Documentarian Gabriel Clarke outlined the reasoning behind the prominence of Paul McGrath in a fi...

Documentarian Gabriel Clarke outlined the reasoning behind the prominence of Paul McGrath in a film he has made about the life of former Republic of Ireland manager and English World Cup winner, Jack Charlton.

Setting out to create a conclusive portrait of Jack Charlton, Gabriel Clarke understood the importance of finding something new to say about one who has had so much said about him.

Be it the World Cup winning English defender, the iconic Republic of Ireland manager or the family man, Charlton's life and legacy have touched many people in any number of different ways.

With Finding Jack Charlton, a documentary that explores these aspects against the modern reality of his dealing with Alzheimer's Disease, the concept and reliability of memory itself becomes a point of interest; a means of investigating the past through snippets and half-forgotten stories.

To that end, it always made sense to Clarke that Paul McGrath would serve a leading purpose in tying together some of these loose strings.

"It was pre-planned, to a degree," he explained to OTB Sports of the prominence that would be afforded to the former Irish international in a documentary about Charlton.

"I had read Paul's incredible book and got a sense from that of the demons are work inside Paul at that time. From also listening to a lot of Jack's interviews and reading through material beforehand, Paul was always going to be a narrative arc in his own right."

A talismanic figure on the football pitch for Ireland, McGrath's struggles away from football have been well documented. Crucially, as the former Aston Villa and Manchester United player explains in this new film, the manner in which Charlton treated him in these difficult moments resonates still.

"When we went down to see him," Clarke recalled, "it clearly wasn't natural for him to do interviews. I know he is doing more and more of it now and that is great, but it is especially difficult when he is being asked about his own background.

"But Paul spans many socio-cultural aspects of what Ireland was at that time because of his own specific circumstances. The way Jack treated him then tells you an awful lot more about Jack the manager than people may have expected." 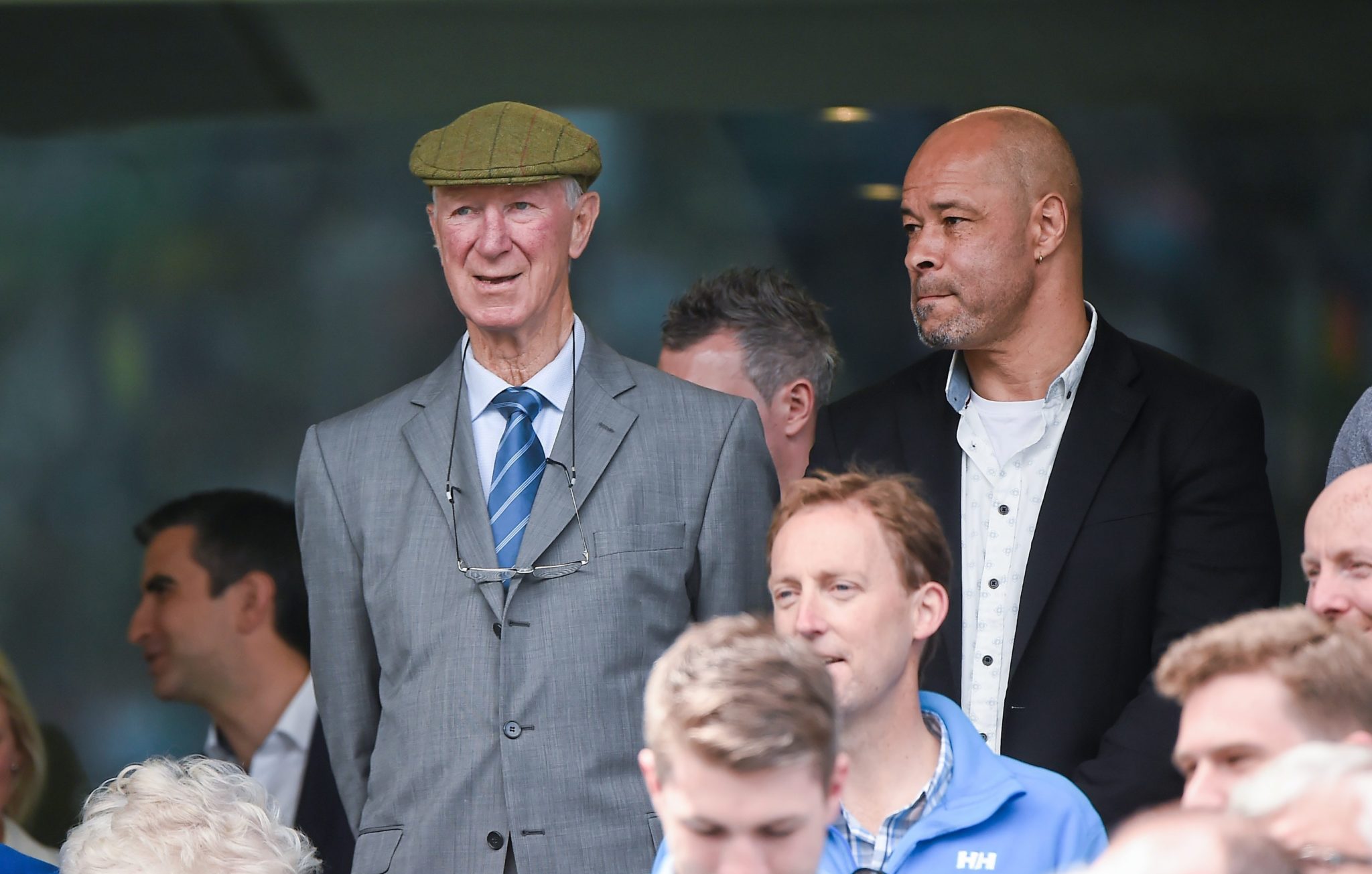 A demonstration of Charlton's decency and humanity, upon his passing earlier this year McGrath remarked of his lasting love for man he considered closer to a father than his former manager.

"Today, I am truly heartbroken at Jack’s passing," the statement read. "It is difficult for me to articulate what Jack meant to me both on and off the football field. Throughout his ten years as manager of our International team, Jack backed me as a footballer and as a person - he became a father figure to me.

"He gave me his full support when I needed it most and for which I am forever grateful. He has been a hugely important person in my life. Today is a sad day for the Irish football community and we all owe him a huge gratitude for the joy and memories he has given us. He is a man I genuinely loved."

Allowing for the lapses in memory that Alzheimer's Disease condemns its victims to contend with, Finding Jack Charlton captured a lucid moment where the former Irish boss recognised one of his most inspiring players.

In what Clarke contends to have been Ireland's finest footballing hour under Charlton, it was Paul McGrath who was to the forefront.

"[McGrath's narrative] arc ends up with that wonderful game - the peak, really, of the Charlton era - in America against Italy," he explained. "Paul essentially played himself even further into the hearts of the Irish nation and maybe gained the status as Ireland's greatest footballer of all time.

"That is certainly how Jack and a number of players from that team feel about it."