Paul Gascoigne has opened up on the deep hurt he felt being cut from Glenn Hoddle's England squad ahead of the 1998 World Cup in France.

A star of English teams that reached semi-finals at Italia '90 and Euro '96, Gascoigne was unceremoniously dumped out of Hoddle's team before they set off for the tournament in 1998.

Speaking to talkSPORT, the former Tottenham Hotspur midfielder revealed  an awkward exchange he had with Hoddle shortly after England were knocked out of the World Cup by Argentina. 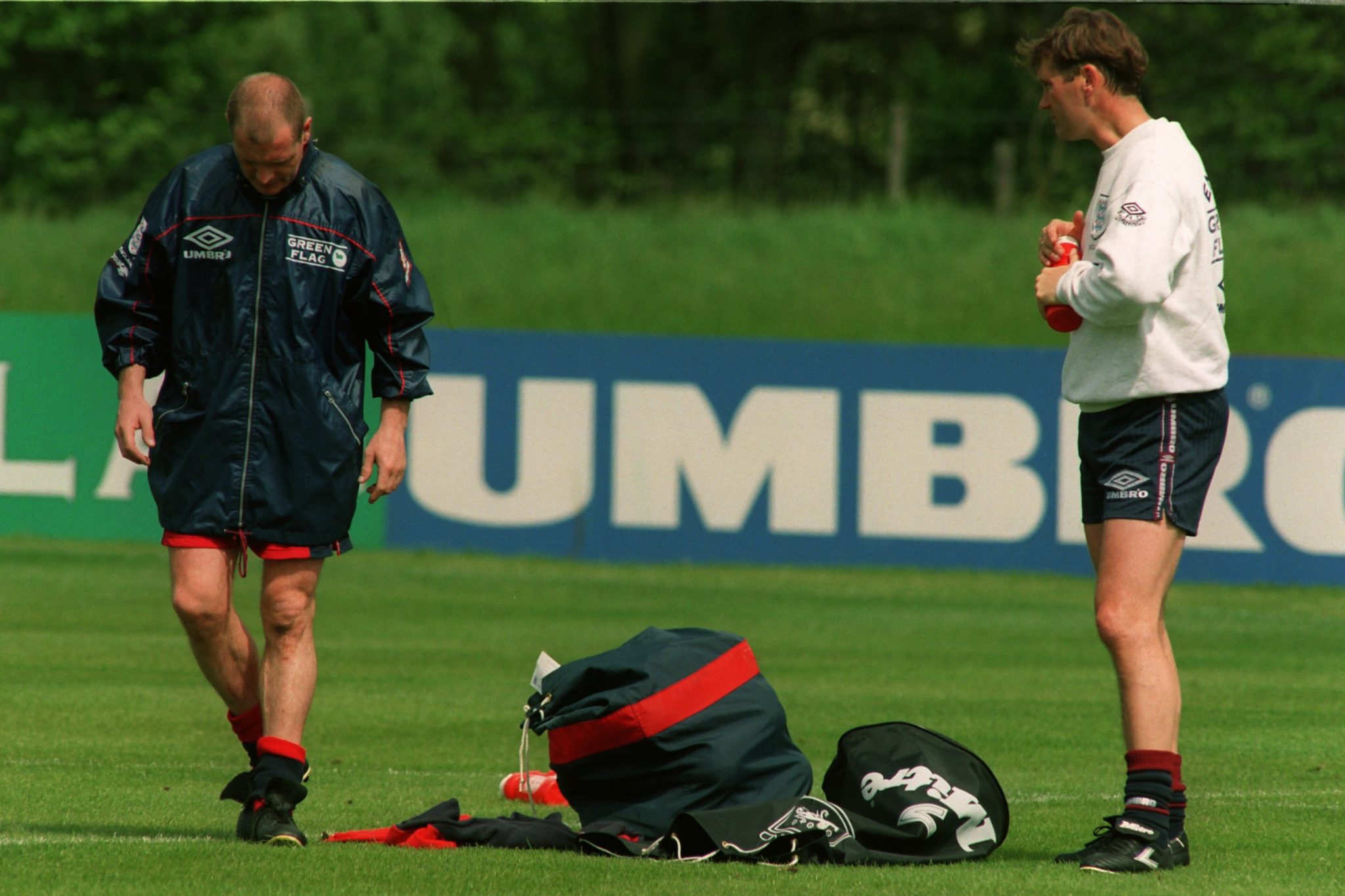 Having been a mainstay of Hoddle's England squad throughout qualification for the tournament, Gascoigne admits that he did not see his omission coming.

"I always remember Walter Smith (Rangers manager) and Terry Venables (ex-England manager) saying to us ‘just be careful, he might want to make a name out of you’," recalled Gascoigne. "I thought nothing of it."

As Teddy Sheringham explained when speaking of his time playing for Hoddle on OTB Sports recently, each of the potential players were brought into a meeting with the manager to learn of their fate.

"I remember being on the flight back," remembered Gascoigne after he had received the bad news, "there was me, Ian Walker, Carlton Palmer – we were all crying.

"I remember thinking the press are going to be on us like hound dogs. I’ve never seen so much press outside the house I was staying in."

The final chance Paul Gascoigne had of playing for England, when the tournament finally came to an end at the hands of Argentina, he braved the outside world again. 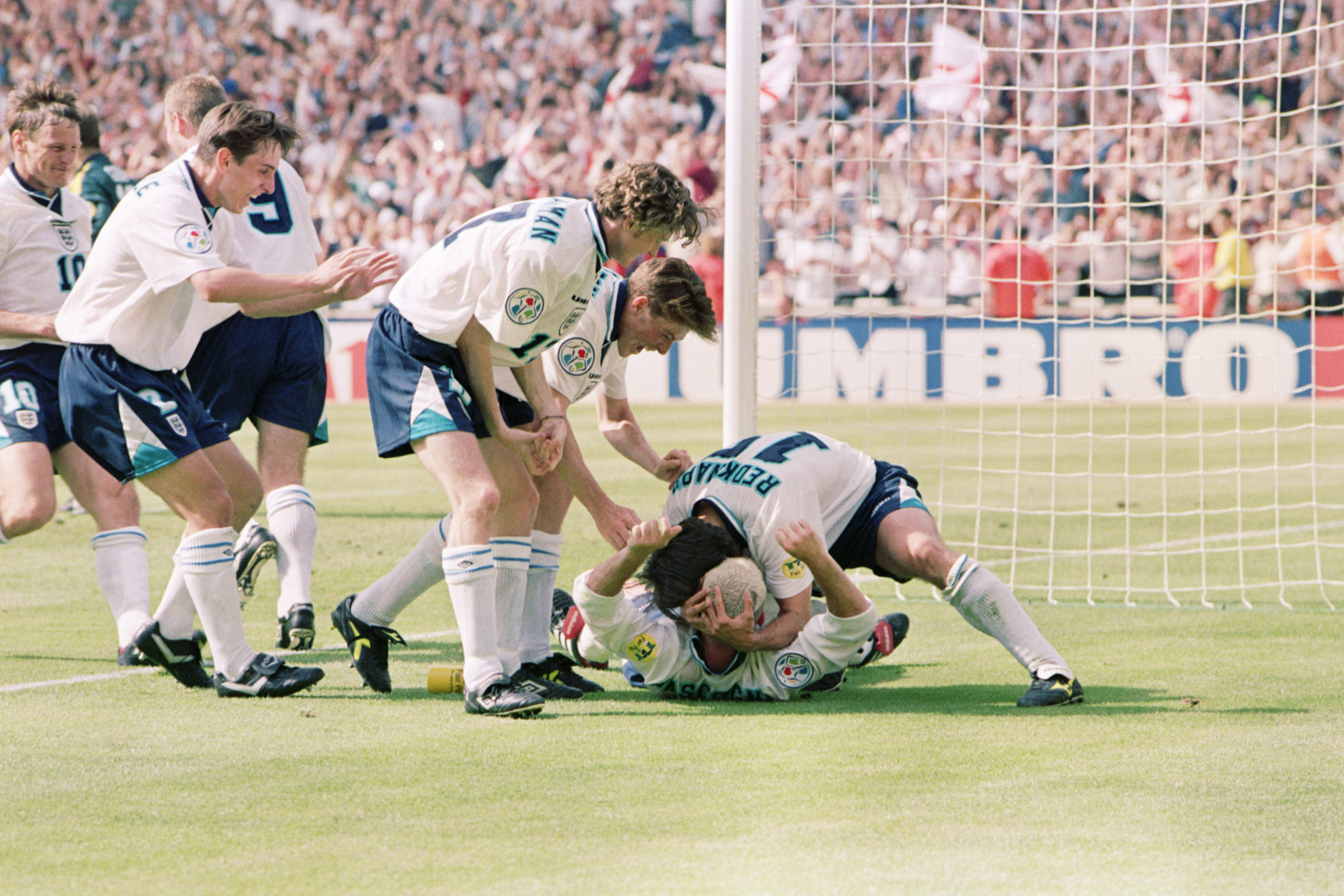 England teammates swamp Paul Gascoigne after scoring in the Euro 96 clash against Scotland at Wembley.

"I eventually had the courage to leave the house," he explained, "and remember going to a hotel in London and England were by then out.

"I opened the lift and Glenn Hoddle was standing in the lift. He just looked at us and went ‘sorry what happened’. I just got off at the next floor and didn’t saying anything.

"A few years later when I bumped into him again I said it was all forgotten about. I’m one of those who just moves on.

"That was probably the biggest disappointment I’ve had in my career."

Watch back Teddy Sheringham talking to OTB Sports about his memories of playing for Terry Venables in Euro '96 and Glenn Hoddle at France '98 here.