Wigan Athletic continued their remarkable run of form in the Championship with a stunning 8-0 win over Hull City on Tuesday.

The Latics who were placed into administration two weeks ago, raced into a 7-0 lead before half-time.

Kieran Dowell and Kieffer Moore got two goals each before the break with one each for Kal Naismith, Jamal Lowe and Joseph Williams.

Dowell completed his hattrick with the sole goal of the second half as Hull managed to somewhat limit their humiliation.

Former Hull and Ireland midfielder David Meyler took to Twitter to air his frustration at what is happening at his former club.

Nothing mate they same as all season. Just coming up against a proper band of brothers 💙

The win is Wigan's fifth out of seven games since the end of the lockdown and lifts them up to 13th place in the table, 12 points above the relegation zone.

However, administration brings with it a 12-point deduction so they are still very much fighting to avoid relegation.

As things now stand, if that sanction was to be applied, Wigan would stay up on goal difference at the expense of Hull.

Avoiding relegation in these circumstances would be a monumental achievement for the club and would also be testament to the management of former Sligo Rovers' boss, Paul Cook. 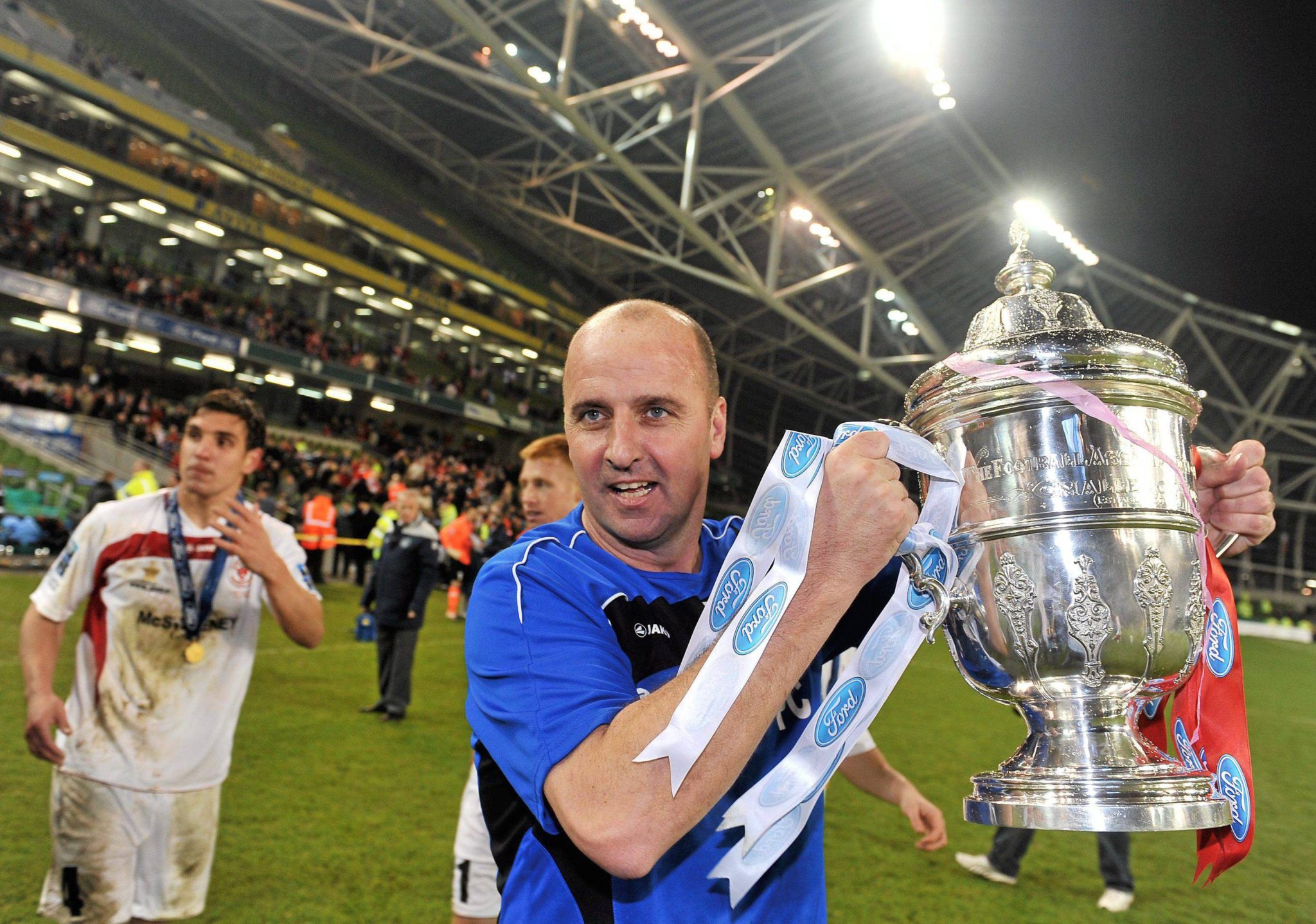 Cook has been in charge of the north-west club since 2017, leading them to the League One title in 2018.

He has made news in the past week after it emerged that the morning after they beat QPR, Cook contacted all 75 non-playing staff who had been made redundant by the club to offer his support.

"It's been the worst, toughest week of my football career by far," Cook said.

"But to see what's happened to a lot of people has made my job even worse – because I'm lucky enough to still be employed."

Even if they manage to avoid relegation, the club's long-term future is still in doubt as administrators search for a buyer.