The club was relegated after falling into administration at the beginning of July. At that point Wigan were 13th in the table, however, the 12-point deduction they received saw the club drop to 23rd on the final day of the season.

They are currently awaiting their opportunity to appeal the penalty, which will be heard on Friday.

The relegation of the club added further complications to any potential takeover, and the administrators, Begbies Traynor, addressed those concerns in a statement to supporters on Monday.

The joint administrators would like to provide Latics supporters with the following update.#wafc 🔵⚪️💚

"The joint administrators would like to provide the following update to state that discussions with the preferred bidder have continued on a positive note over the weekend and today, though at this stage there is no exclusive agreement."

The joint administrators will further update supporters on Saturday following the appeal hearing on Friday, which is expected to take all day," the statement read.

Cook, who joined the club in 2017, managed to get Wigan promoted from League One as champions in 2018. The following season he kept the club in the Championship and was well on course to doing so once again this year before the club fell into financial trouble.

The former Sligo Rovers boss has been linked with the Bristol City and Birmingham jobs in recent days. 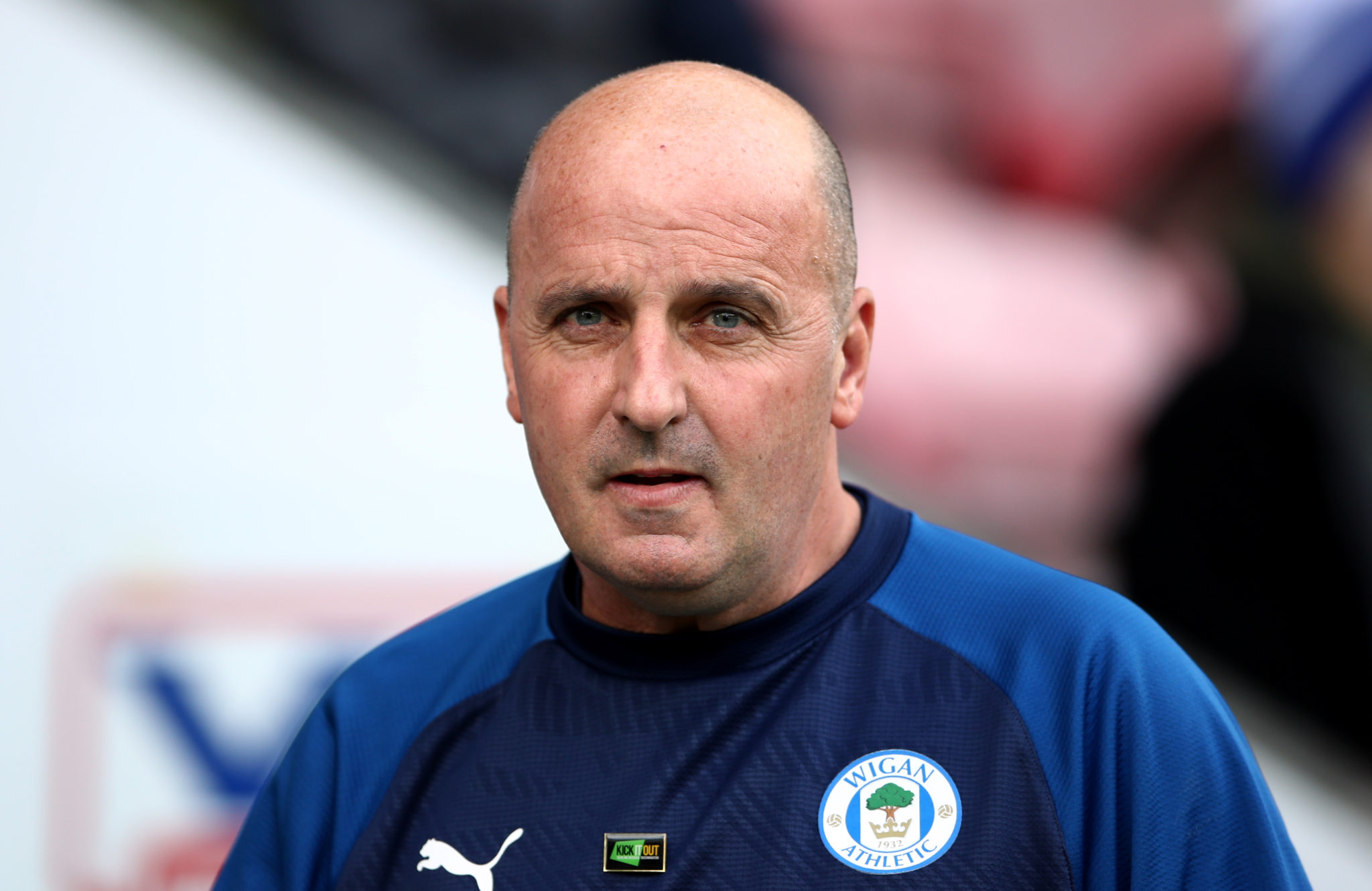 The controversial purchase of the club by the Next Leader Fund, is currently being investigated due to the sudden collapse that occurred.

Owner Au Yeung Wai Kay led the Next Leader Fund in taking over the club on June 4th. A month later the administrators were appointed.

Kay defended his purchase of the club earlier in the month. 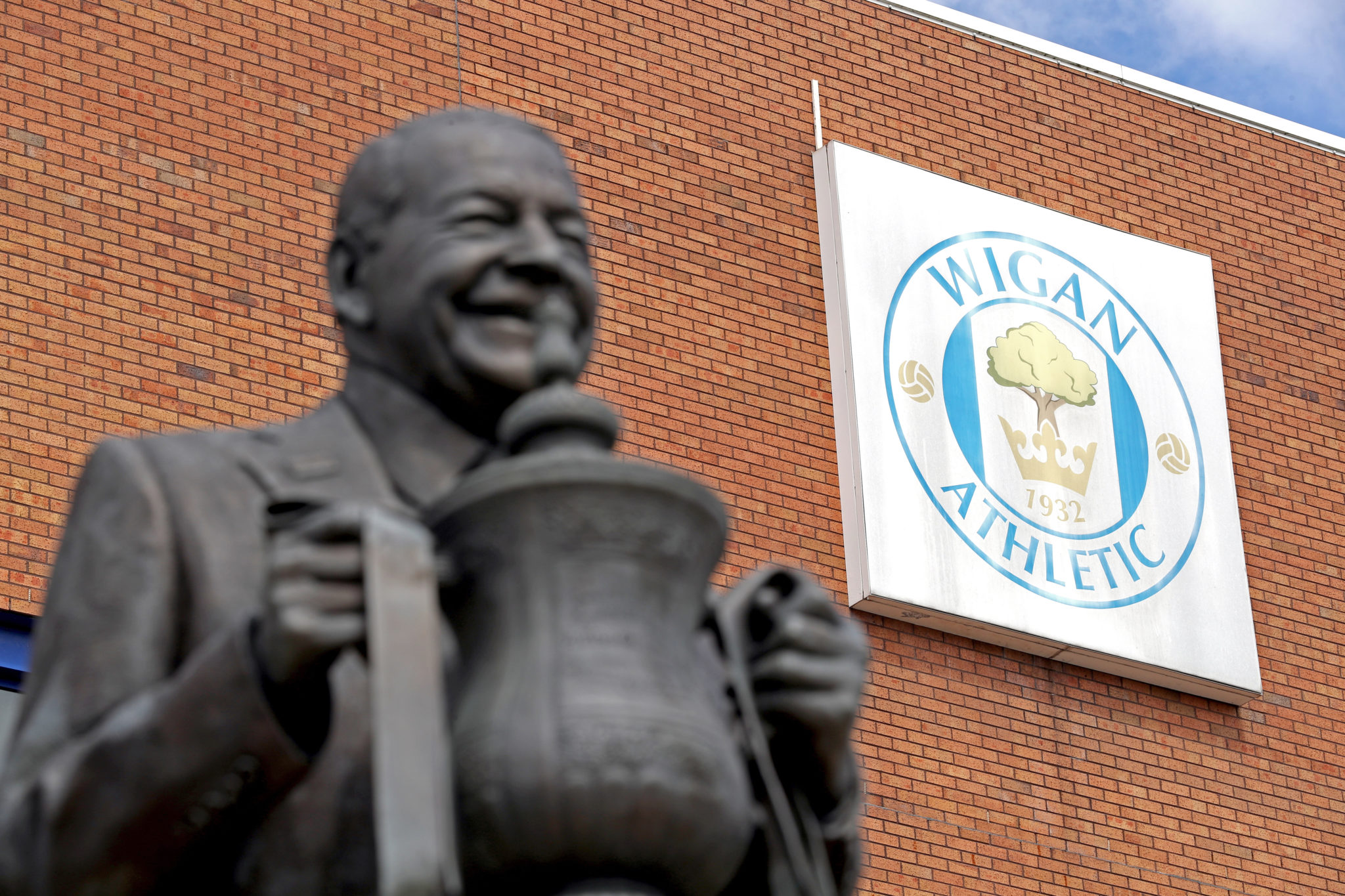 File photo dated 01-07-2020 of the Dave Whelan statue outside the DW Stadium, home to Wigan Athletic.

"We bought Wigan Athletic with the best intentions: to create a team that would get the club back into the Premier League, and I have invested more than £40million.

"Unfortunately, the COVID-19 crisis has severely impacted people and businesses around the world - and Championship football clubs, which rely on fans coming through the turnstiles, are no exception.

"This has fundamentally undermined our ability to fund Wigan Athletic and, after struggling to find a solution," he said, in a statement issued to Wigan Today

"It was so awkward" | Up close & personal with Steve Bruce's hairdryer