The man who lead Rovers to FAI Cup success in 2010 and 2011 has laid out publicly his plans for wholesale changes at Ipswich Town.

Little over a month after taking charge at Portman Road, Cook has vowed to completely alter the current look of the squad before next season. With Ireland's Alan Judge the first to be publicly cast aside, Cook made it clear that he will not be the last.

"There’s going to be a lot of pain at the club over the next few weeks and I’m fully prepared for that pain," he told journalists ahead of this weekend's clash with Charlton Athletic. "As you can imagine, our team won’t be the same as it was on Tuesday night. I’m not putting up with it anymore.

"What you guys will now get is a million rumours because I will be like Demolition Man over the next six weeks. You will hear rumours one every player, every bust-up and everything that goes wrong.

"This is going to be a very unhappy club over the next two or three weeks because the changes are coming." 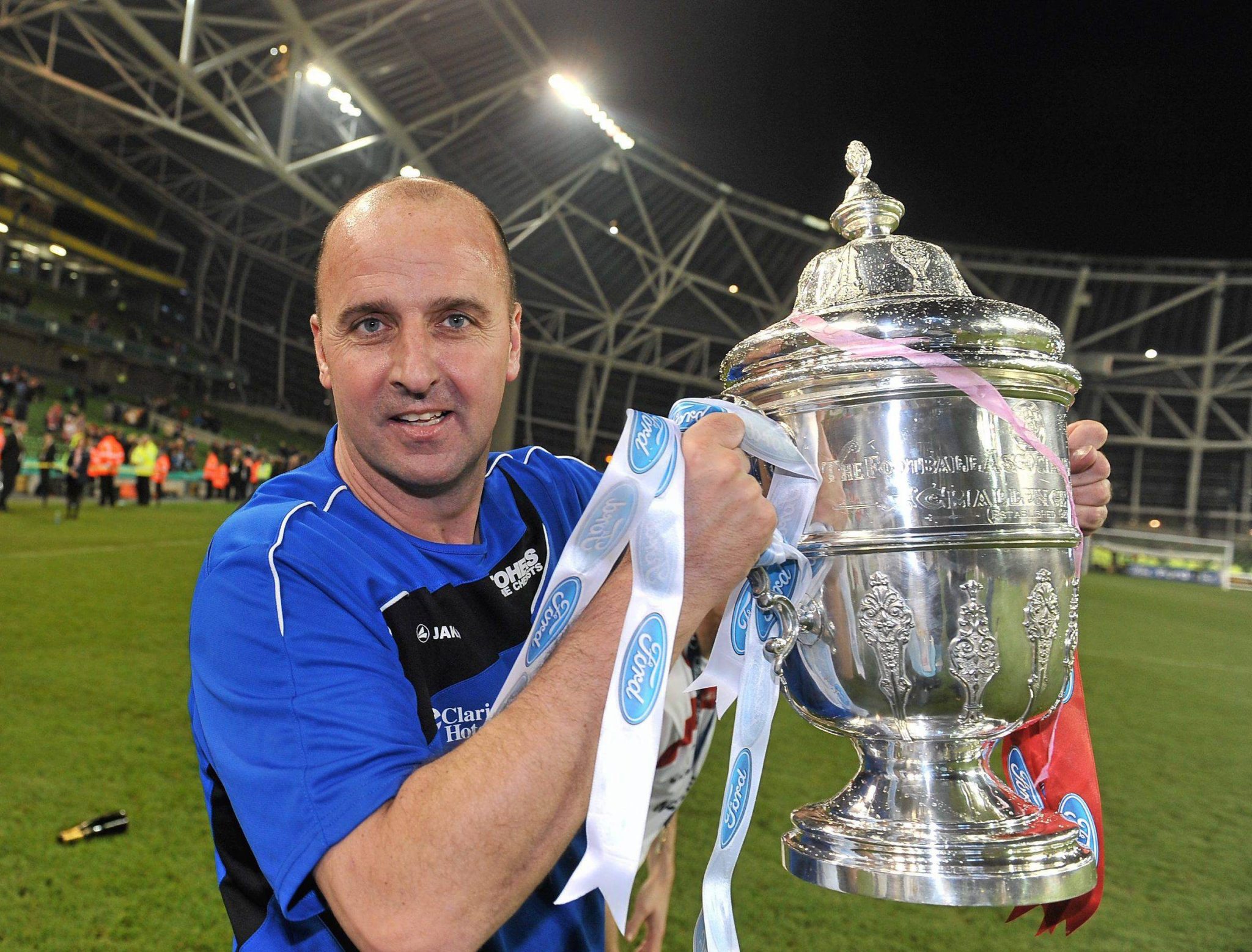 Sitting five points clear of the League One promotion places with six games left to play, the former Chesterfield, Portsmouth and Wigan Athletic boss has been far from impressed with what he has seen so far.

"I offer very little criticism to the team but, at the minute, I don’t like the team and I haven’t got a clue what I’m getting out of them. That will end at the end of this season. 100%.

When he was asked how his Ipswich Town players have been since losing 3-0 to AFC Wimbledon in the week, Cook stated: "I don't really care."

After what have been a topsy-turvy number of years for the club, Cook comes in where the likes of Roy Keane, Paul Jewel, Mick McCarthy and Paul Lambert have all come and gone.

"Since they were relegated two years ago Ipswich fans have had false dawns, players playing well for a couple of games and inconsistencies," he stated. "People flattering to deceive, runs of four games without scoring and then keeping clean sheets for three.

"I’m bored of it. Successful clubs sustain what they do and have high tempo, flair players, creative players and create chances."

You can read the full transcript of Paul Cook's comments at the East Anglian Daily Times here.

Dundalk hit by COVID-19 outbreak ahead of FAI Cup replay