Welcome to The OTB Brief; everything you need to know about sport, every morning - we have all the big sporting news for you this morning.

Crowds of up to 400 will be permitted at GAA club games in Ulster, but it only applies to the six counties under the jurisdiction of the Northern Ireland executive.

Ulster GAA have advised patrons to wear face masks at games and bring their own hand sanitiser.

Only 200 members are currently allowed at fixtures south of the border.

League of Ireland players will take a knee to support the Black Lives Matter campaign when the season resumes next Friday.

PFAI members will do so before matches for all eight rounds of the season until the end of September. 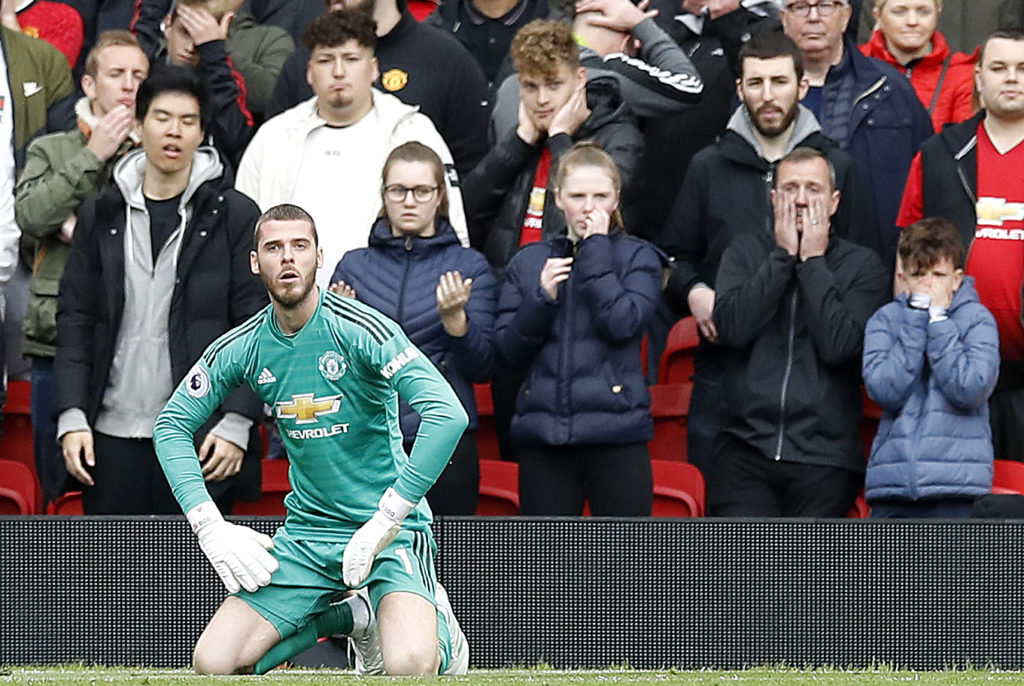 Leicester City goalkeeper Kasper Schmeichel has come out in support of his Manchester United counterpart David De Gea ahead of Sunday's Premier League showdown between the teams.

Champions League qualification is at stake this weekend, with United leading the Foxes by just a point in the table.

De Gea made 2 mistakes in the FA Cup semi-final defeat to Chelsea.

Schmeichel says there's more scrutiny on De Gea because of the position he's in. 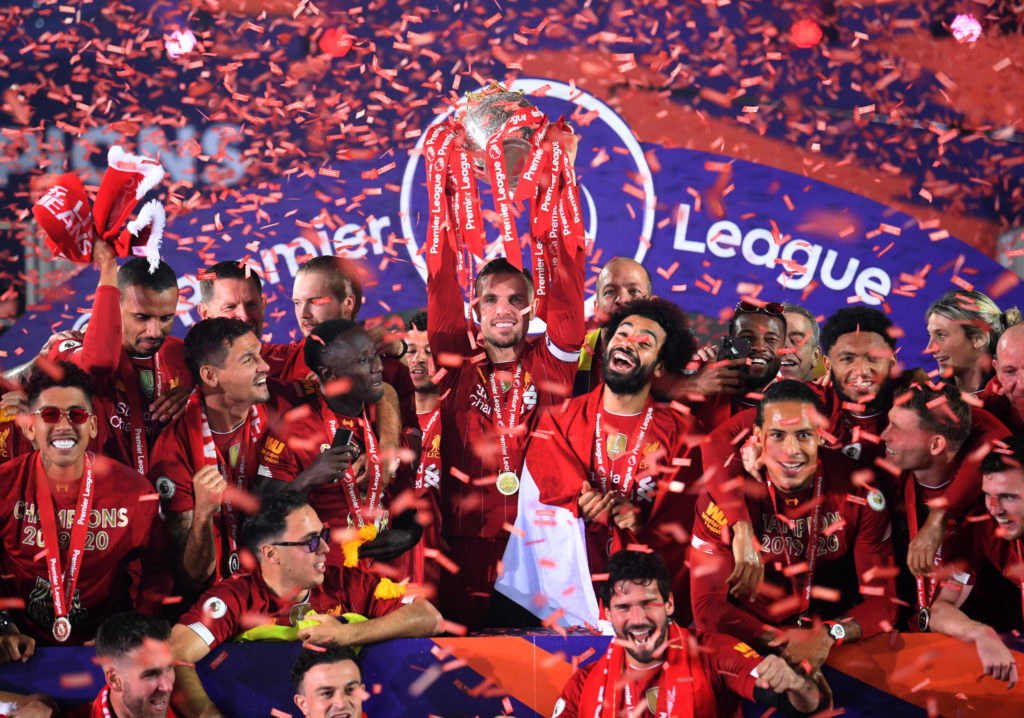 Liverpool midfielder Fabinho had his house burgled as the Reds celebrated a first Premier League win on Wednesday night.

Items of jewellery and an Audi car were stolen by thieves in the raid.

Arsenal boss Mikel Arteta thinks his team's position is a true reflection of the level they are at.

The Londoners sit 10th in the Premier League heading into the final round of fixtures on Sunday.

Arteta says they need to make the right decisions this summer to restore the Gunners to their former levels. 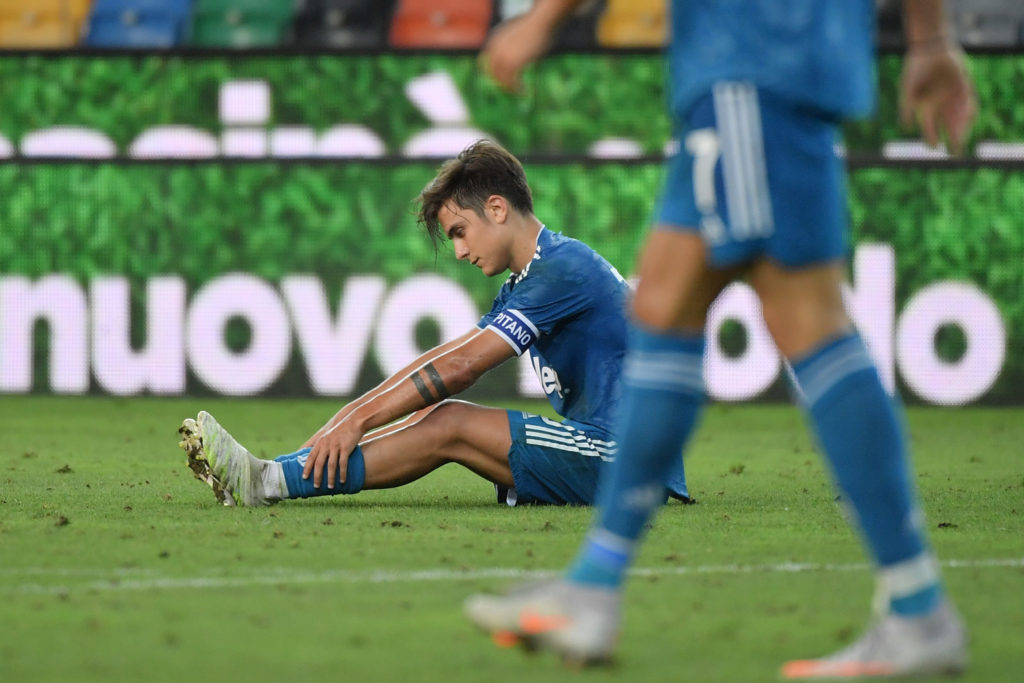 Juventus still have work to do to clinch the Serie A title after losing 2-1 to Udinese last night.

Mauricio Sarri's side lead Atalanta by six points in the table with 3 games to go.

Jonathan Caldwell is 6 under par entering round three of the British Masters in Newcastle.

Renato Paratore leads on 11 under, with Paul Dunne back on 1 under par.

Seamus Power is 3 under par after round one of the 3M Open in Minnesota, 5 shots behind leader Richy Werenski.

And there is horse racing today at Down Royal and Cork.

The first of seven races at Down Royal goes to post at 1pm, with the meeting at Cork beginning at 4.05pm.

OTB AM | GPA boss Paul Flynn, the NBA is back, Galway Races preview, OTB in Kenya