Here is everything you need to know about what's going on in the world of sport on this Thursday morning in the OTB Brief.

You can also get the latest news - back pages - and much more on this morning's OTB AM.

Fury and Joshua will meet in the ring in the summer of 2021. 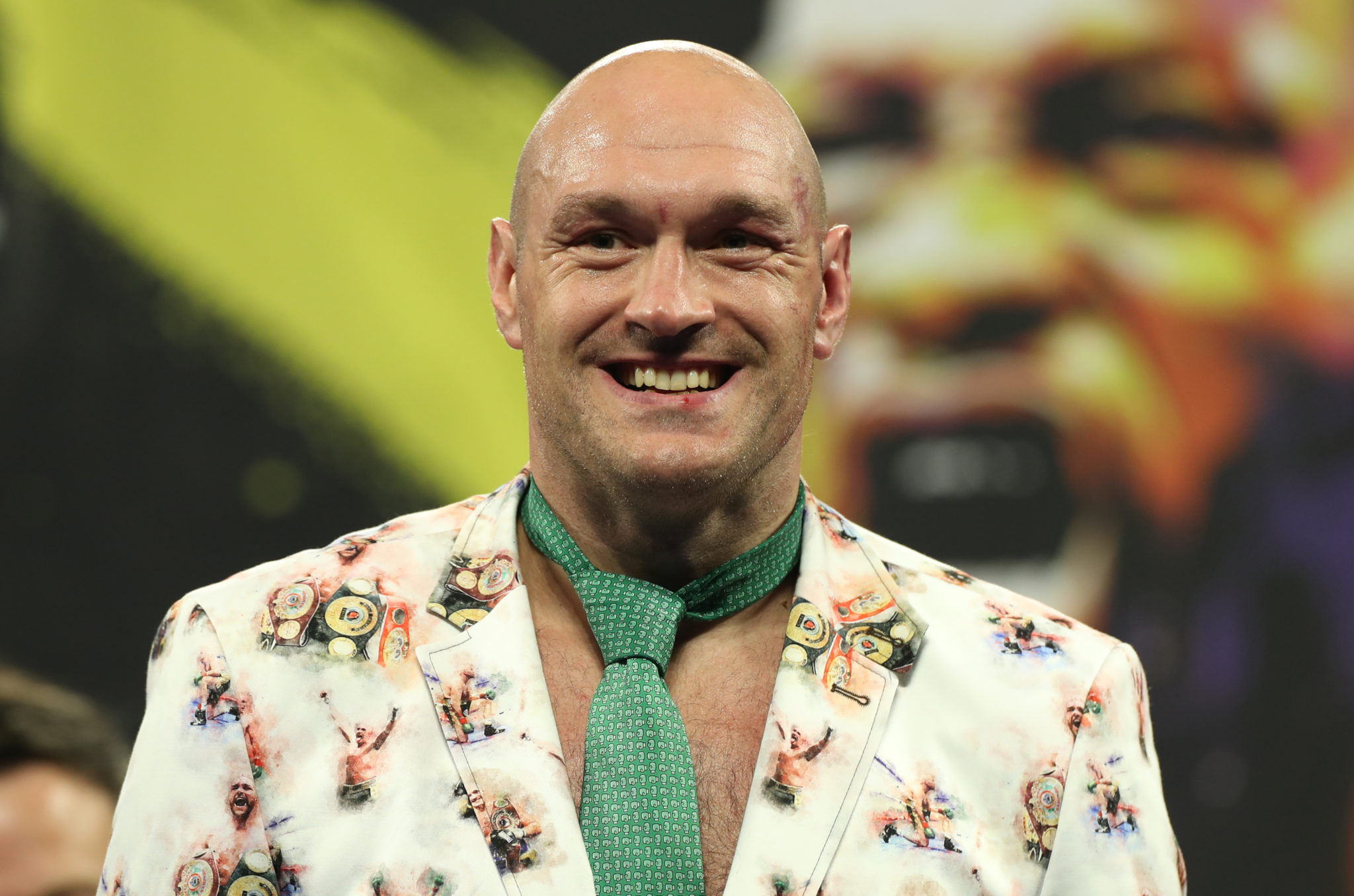 The US PGA Tour returns behind closed doors today with the Charles Schwab Challenge in Fort Worth. Rory McIlroy, Shane Lowry and Graeme McDowell are in the field.

McIlroy will play in a group with Brooks Koepka and Jon Rahm and it is planned that there will be respects paid to the late George Floyd at 8.46am Texas time. 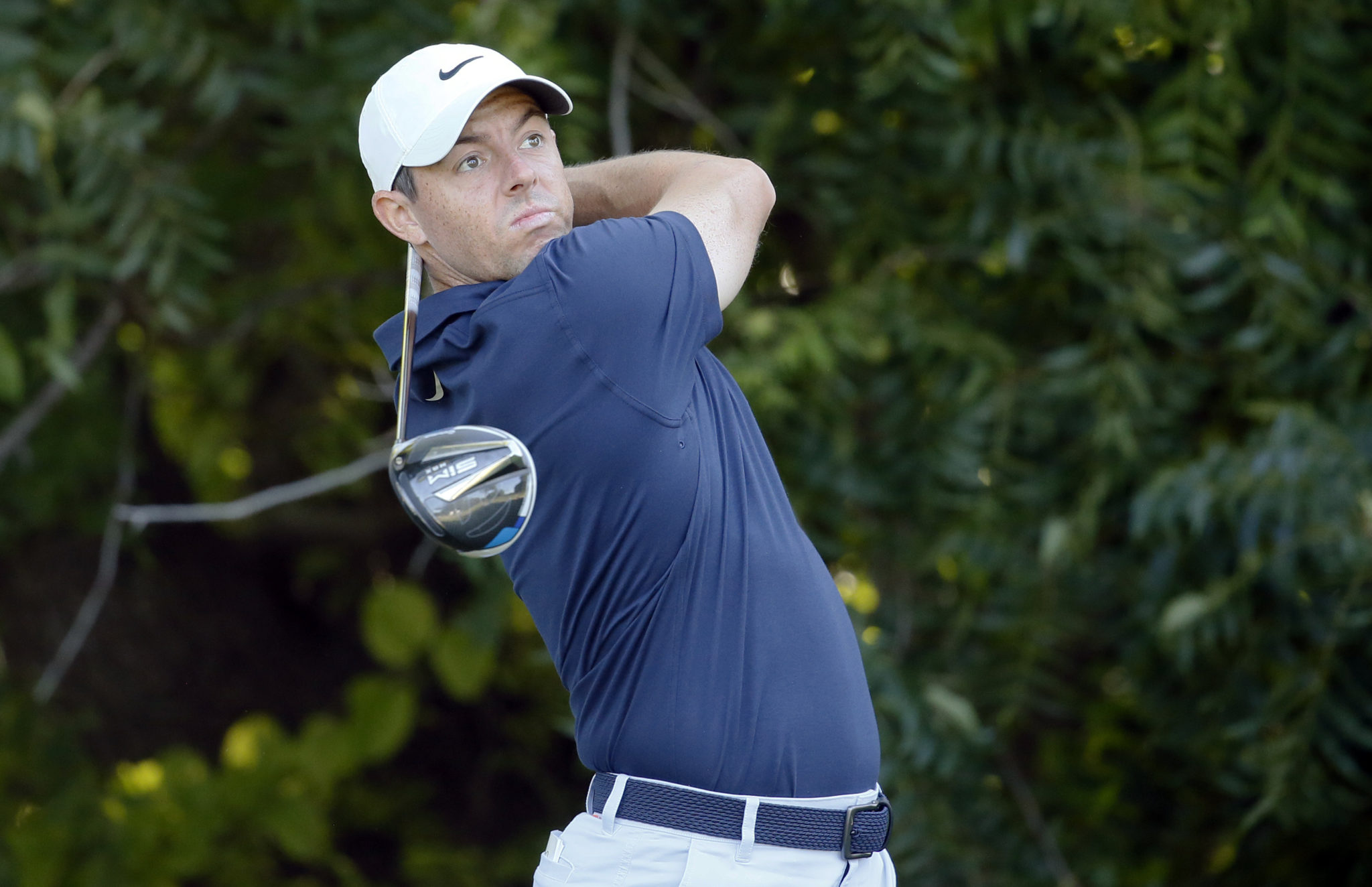 Spain's La Liga is back tonight with Sevilla taking on Real Betis in one of the country's fiercest rivalries.

The derby game kicks off behind closed doors at 9pm, ending a 13 week period without football in the country's top flight.

There still hasn’t been a single positive coronavirus test result among the four League of Ireland teams returning to action next month.

Bohemians were the last club of the four to receive the all-clear from the third round of testing.

However, there was one positive test among the 1213 tests carried out in the English Premier League this month.

The Premier League could be facing a permanent loss of up to £500 million due to the coronavirus pandemic.

Meanwhile, it's been confirmed that Liverpool's potential title winning game against Everton on Sunday week will be held at Goodison Park.

There were no crowd restrictions in Serbia last night, where Partizan Belgrade beat Red Star 1-0 in front of 25 thousand supporters.

The Irish Daily Mail are reporting that round six of the Allianz National Football League will be the first inter county action to be showcased on the weekend of October 17th.

And there's horse racing today at Gowran Park, with the first of 8 races off without crowds at 1pm.

That's your OTB brief for Wednesday morning. Don't forget that you can watch Monday's OTB AM live across all of OTB's social channels. It will be streaming live on Twitter, Facebook and on OTB's YouTube channel.

Thanks to the brand new OTB Sports App, you'll also have another incredibly convenient way of never missing anything we do here at Off The Ball. So, go and make sure you download it for free right here!

OTB Brief Off The Ball Otb Otb Am