Here is everything you need to know about what's going on in the world of sport on this Wednesday morning in the OTB Brief.

You can also get the latest news - back pages - and much more on this morning's OTB AM.

Manchester United were forced to cancel their friendly with Stoke last evening after the Potters' manager Michael O'Neill tested positive for coronavirus.

Stoke had already arrived to United's Carrington training centre when the former Shamrock Rovers and Northern Ireland boss was informed of his positive result from a test on Monday.

United insist none of their players came in contact with O'Neill and Stoke say their manager will now self-isolate. 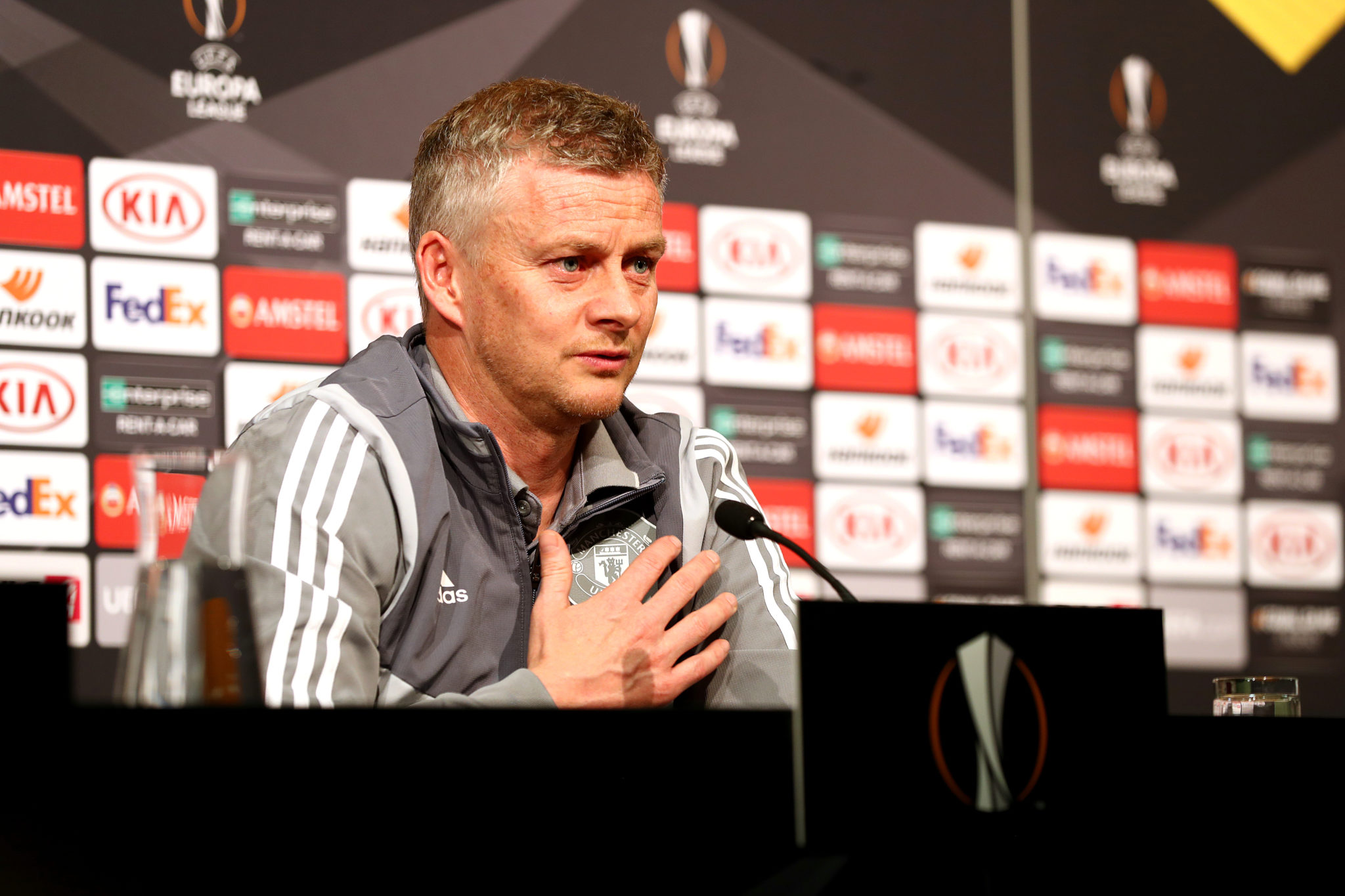 While the latest batch of COVID-19 tests at Dundalk, Derry City and Shamrock Rovers all returned negative. Bohemians players and staff were tested on Monday, and their results will be made known later today.

All four clubs are due to play a mini-tournament next month.

England manager Gareth Southgate has urged people in football to speak out against white privilege.

In the aftermath of Raheem Sterling's comments made during BBC's Newsnight regarding the difficulties BAME ex-players face when trying to enter football coaching or management, Southgate has urged people in the game to seize this "moment for change".

"The biggest crime for us in any area if we're adults looking at kids is if they sit and think that a path in life isn't possible," remarked Southgate, "and is not accessible." 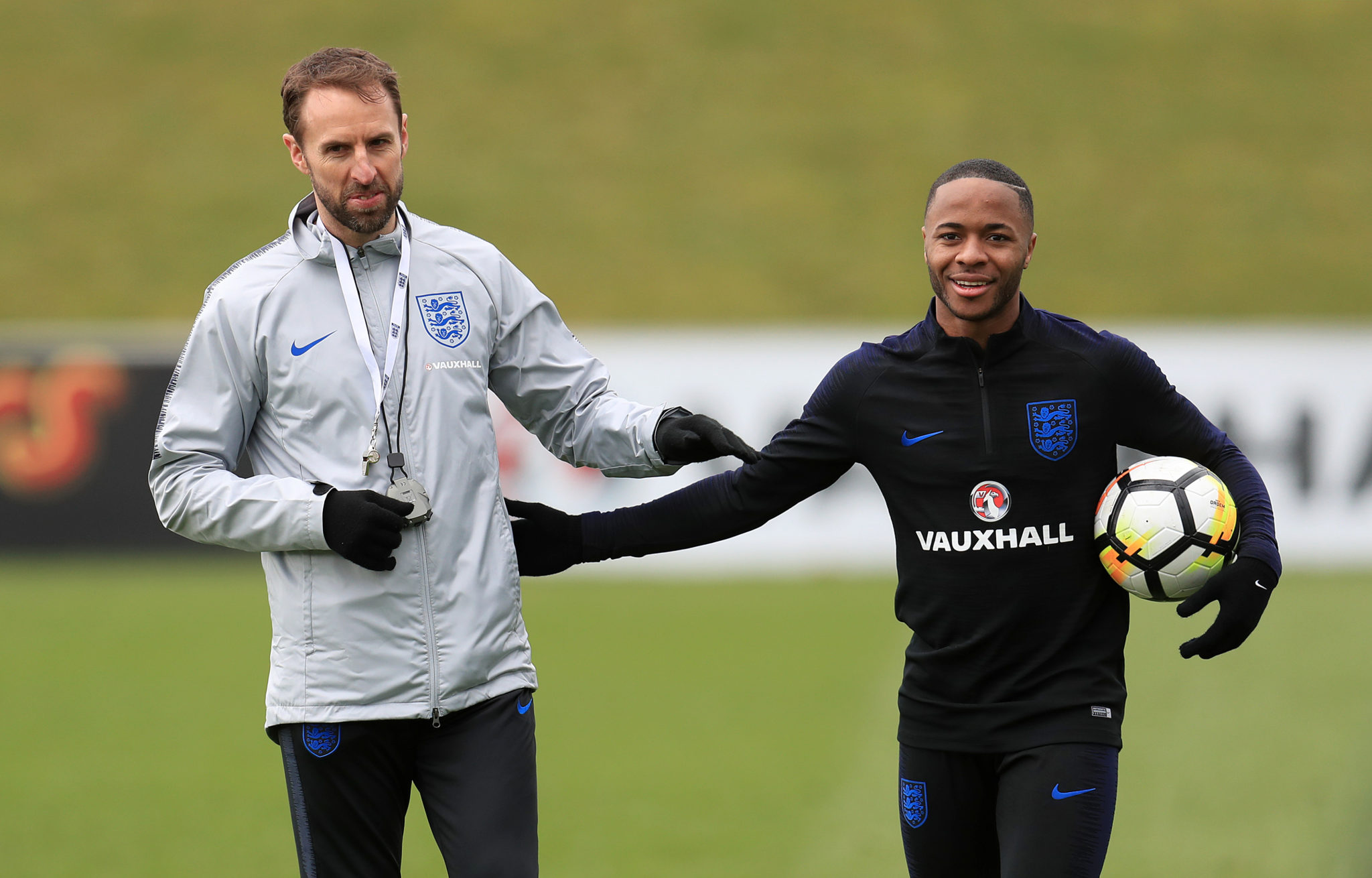 Lisbon is expected to host an eight-team tournament in August to complete this season's Champions League. UEFA is considering a plan to move the final from Istanbul and to finish out the competition in a single city.

They're also likely to play the rest of this season's Europa League in Germany with European Football's governing body set to make a decision by June 17th.

France's highest court has ruled there should be no relegation from the country's top flight this season after the campaign was ended early due to the coronavirus pandemic.

It means Amiens and Toulouse will stay in Ligue 1 next season, with the division to be expanded to 22 teams. The court rejected an appeal from Lyon to restart the season.

Munster Rugby chief executive Ian Flanagan feels the province is in "reasonable shape" despite the "huge challenges" posed by the pandemic.

He says revenue has "stopped dead" due to a lack of match-day income.

The PRO14 season is due to resume in late August with behind closed doors matches but Flanagan says they'll need to get back playing in front of crowds as soon as possible.

Irishman Oli Jager says playing for New Zealand is something he'd love to do.

The former Blackrock College forward has resisted offers from European clubs to sign a new two-year contract with the Crusaders.

Ulster were reportedly keen to bring the 24-year-old back to Ireland but Jager says his focus is now playing for the All-Blacks.

They say a subgroup will look at the idea which could allow those who cannot attend to watch the matches.

While the preference remains for a group stage championship, a final decision won’t be made until the CCCC reveal formats for the inter-county championships.

Ronnie O’Sullivan crashed out of the Championship League last night.

His three-nil defeat to Stuart Bingham saw him finish second behind the 2015 world champion in Group C of the winners stage. 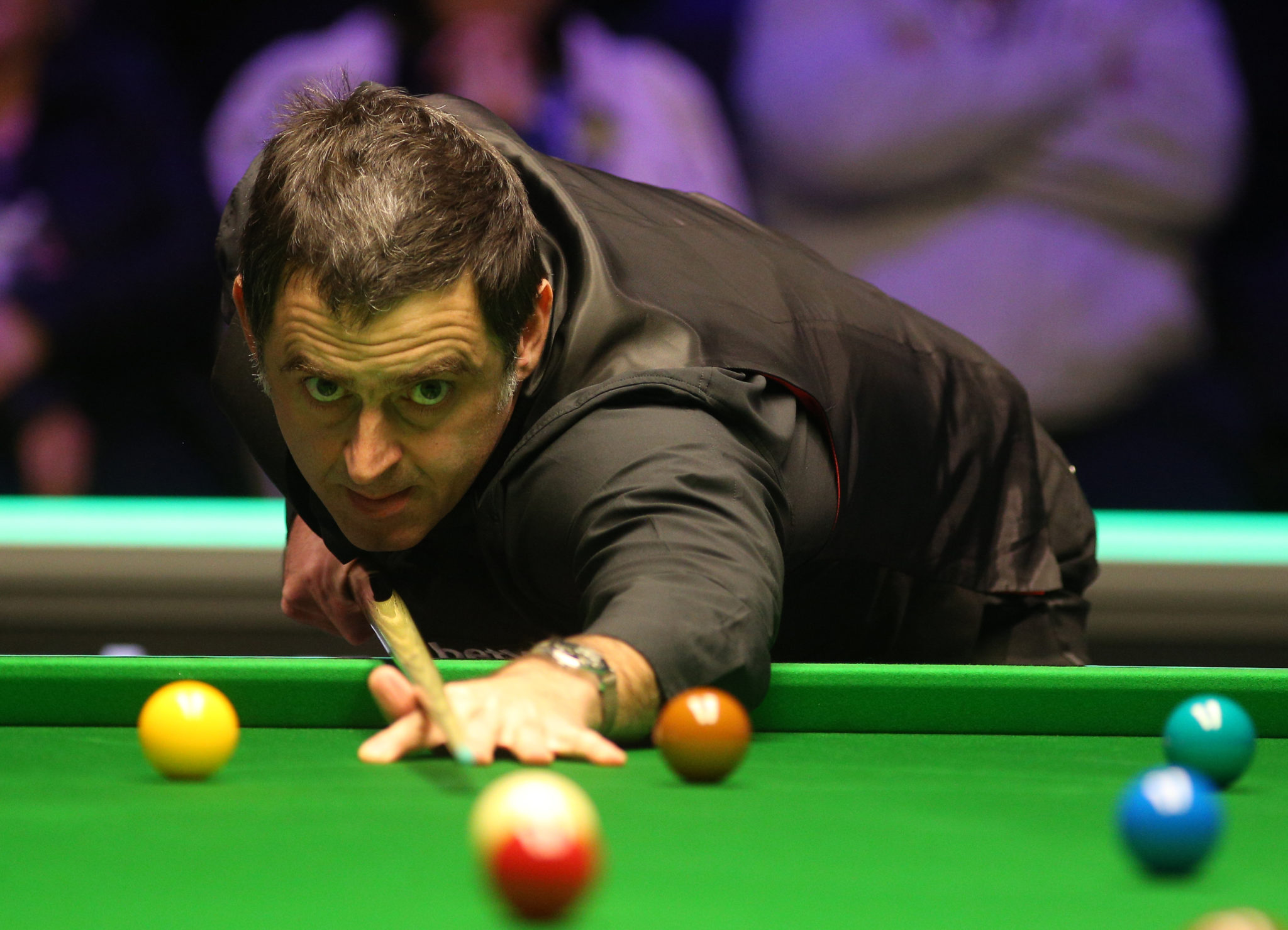 There’s an eight-race card at Navan this afternoon.

Listen back to the OTB Brief for Wednesday morning here.

OTB Brief Off The Ball Otb Otb Am