The OTB Brief has the latest news from the sporting world, on this Friday morning. SOCCER 21-wee...

The OTB Brief has the latest news from the sporting world, on this Friday morning.

21-weeks after the last round of matches, the SSE Airtricity League resumes this evening.

The first game on the block is Derry City's meeting with Sligo Rovers.

Kick-off at the Ryan McBride Brandywell is at 5.45pm. 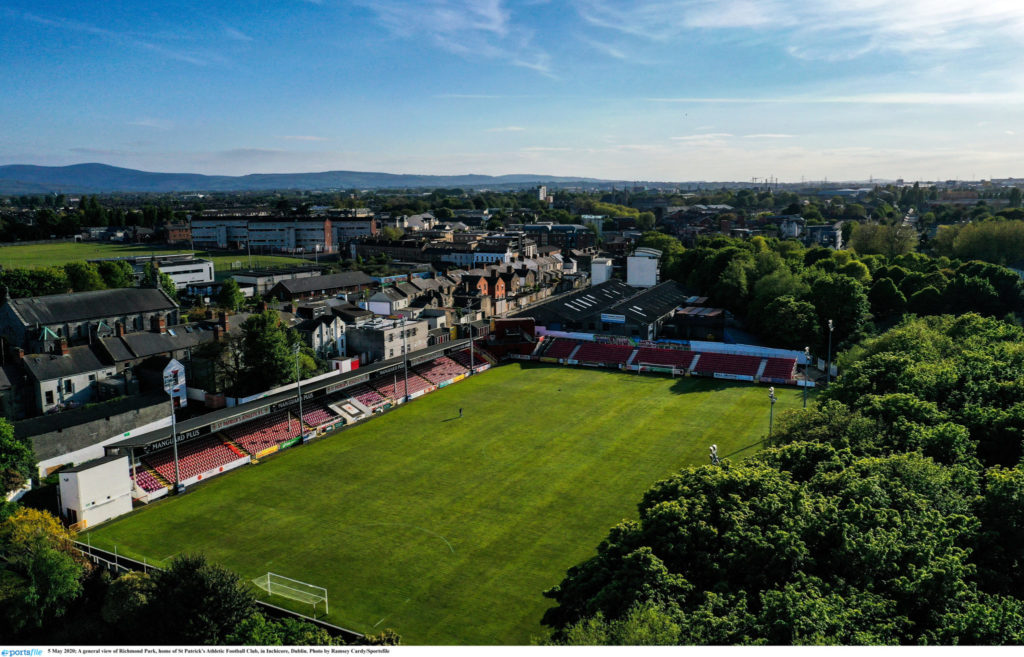 Then at 7.45pm, Stephen O'Donnell brings his St. Patrick's Athletic side to Oriel Park for a meeting with his former club Dundalk.

There are four games in the First Division, all of which kick-off at 7.45pm. 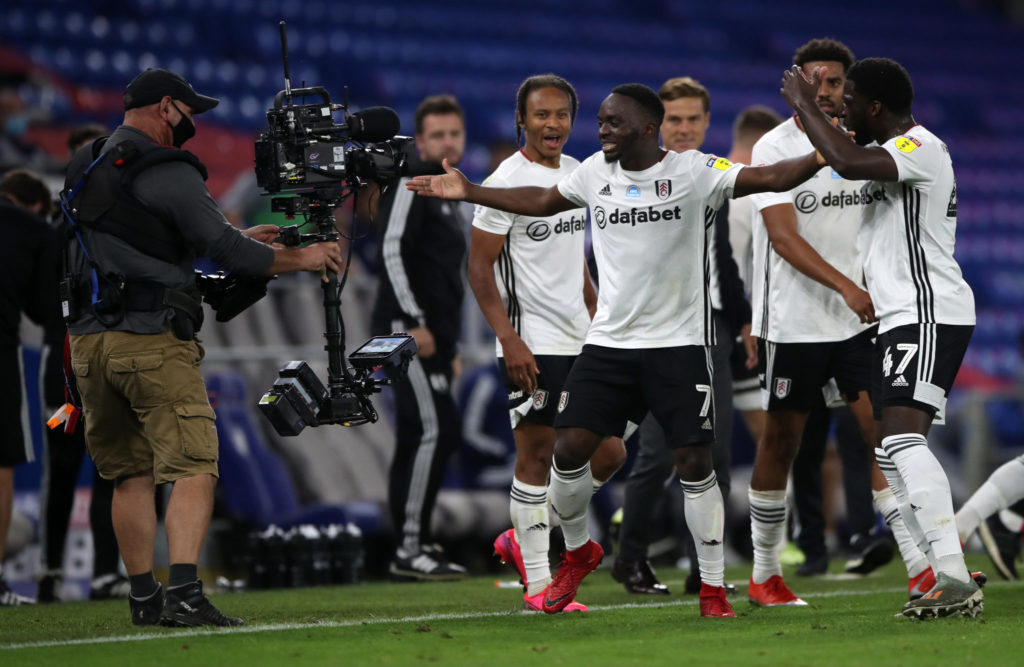 Scott Parker's team were made work for their place at Wembley, suffering a 2-1 defeat at home to Cardiff City.

Fulham's 2-0 first leg lead saw them over the line with a 3-2 aggregate win.

Shane Lowry and Graeme McDowell both carded two-under-par rounds of 68 on day one of the WGC St Jude Invitational in Memphis, but Rory McIlroy slumped to a three-over-par round of 73.

The lead is held on eight under par by American Brooks Koepka.

Cormac Sharvin starts the day best of the Irish, but eight off the lead on day two of the Hero Open in Birmingham. The Ulsterman is 2 under par.

Jonathan Caldwell tees off from 1 under, Gavin Moynihan one over, and Paul Dunne 2 over par.

Spain's Sebastian Garcia Rodriguez is the man to catch on 10 under par.

It's the opening day of the rescheduled World Snooker Championship at the Crucible in Sheffield.

Then later on, Ding Junhui plays Mark King and it's Mark Williams up against Alan McManus.