Here is everything you need to know about what's going on in the world of sport on this Thursday morning, in the OTB Brief.

We have live-reaction to the PL's return and much more on OTB AM.

All players took a knee in support of 'Black Lives Matter' as the Premier League returned to action after a three-month lay-off.

Players also wore Black Lives Matter on the back of their shirts and badges promoting the movement.

Match-kits also featured an NSH patch and the league's return-matches will begin with a minute silence remembering those effected during the COVID-19 crisis. 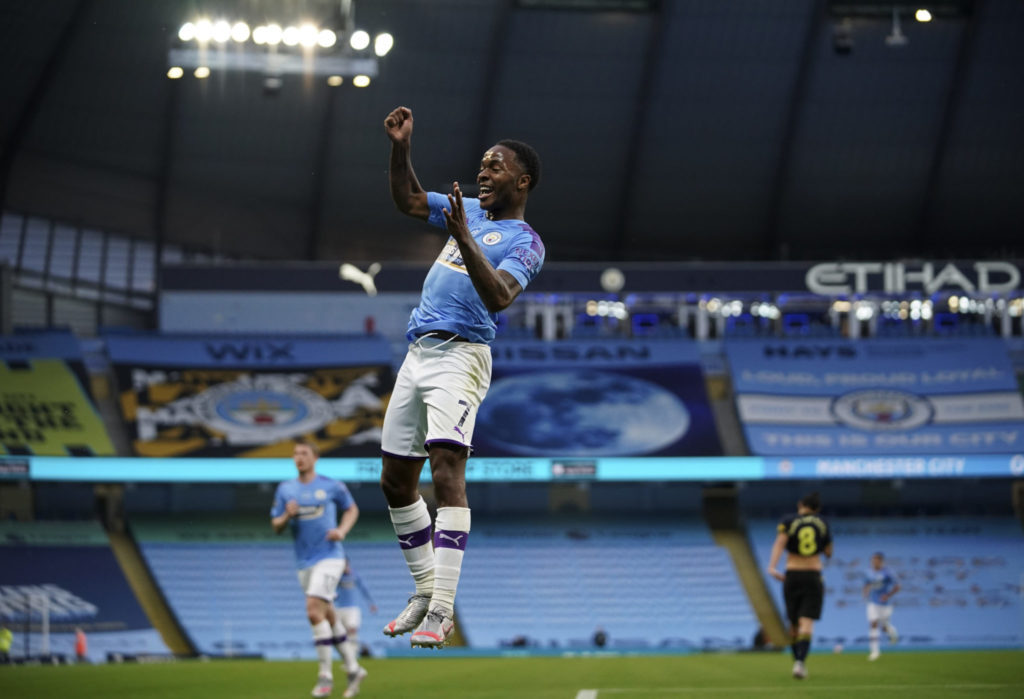 On the pitch, a David Luiz horror show helped Manchester City to a 3-0 win over Arsenal in the Premier League at the Etihad Stadium last night.

The Brazilian defender was only on the pitch for 26-minutes.
In that time, an error led directly to Raheem Sterling's opening goal and he also conceded a penalty which was converted by Kevin de Bruyne.
Luiz was sent-off five minutes after the break having been a first-half substitute for Pablo Mari.
Phil Foden scored the third goal in stoppage time.
However, City defender Eric Garcia was stretchered off following a heavy collision with his own keeper, Ederson. 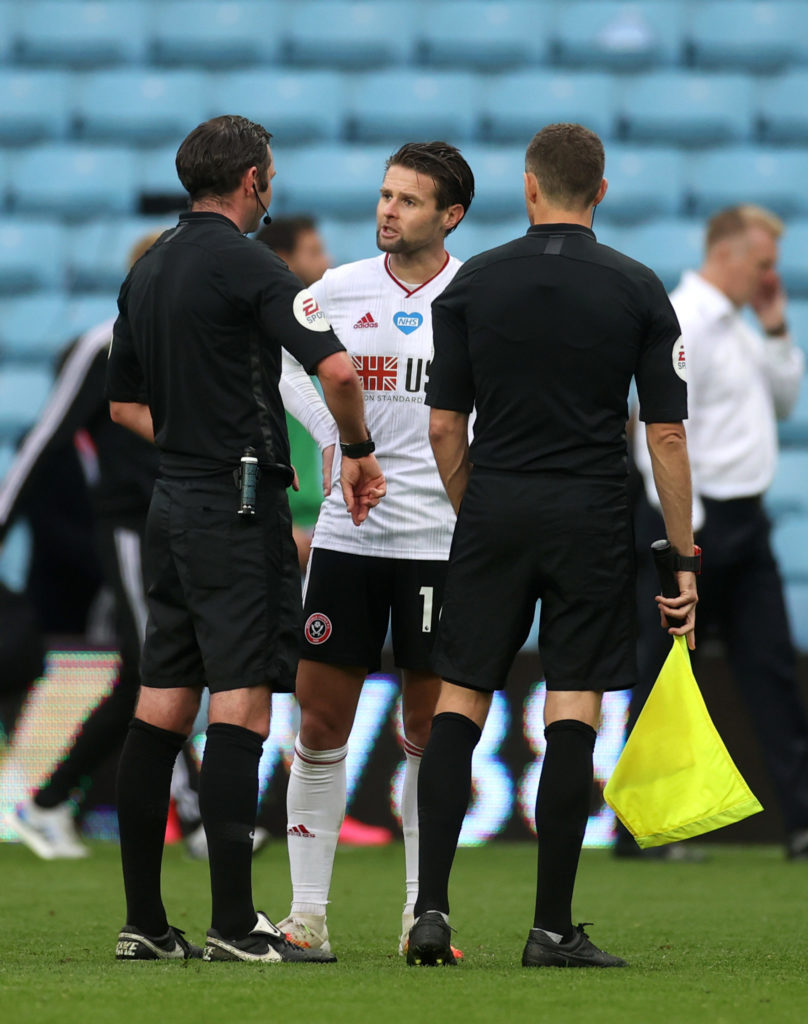 Sheffield United's Oliver Norwood (left) speaks to referee Michael Oliver after the Premier League match at Villa Park, Birmingham.
The first game back in the Premier League was denied a goal by goal-line technology.
Hawk-Eye were forced to apologise after their system missed Aston Villa keeper Orjan Nyland carrying the ball over his line against Sheffield United.
It finished goalless at Villa Park. 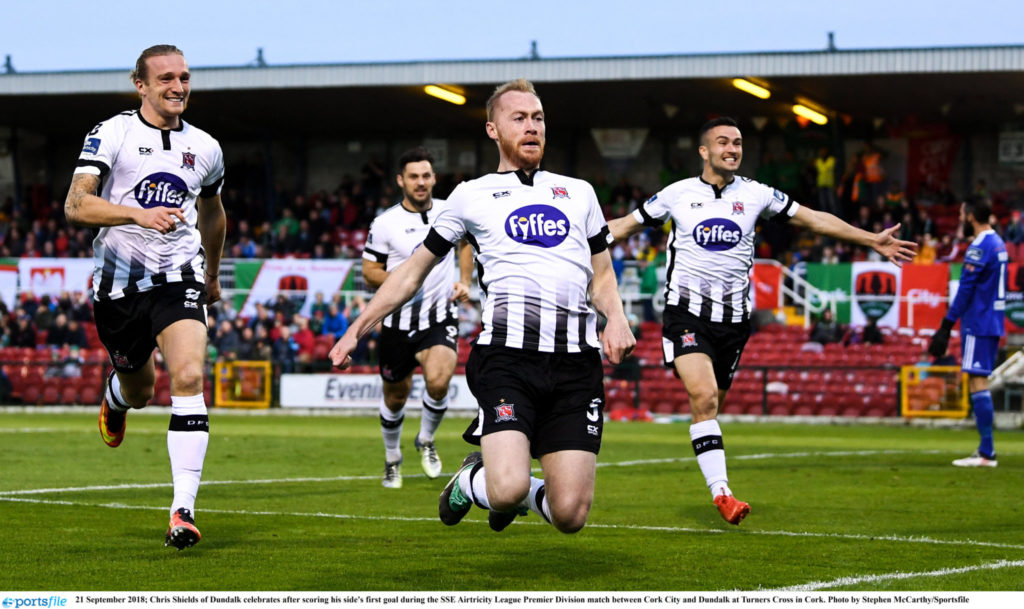 21 September 2018; Chris Shields of Dundalk celebrates after scoring his side's first goal during the SSE Airtricity League Premier Division match between Cork City and Dundalk at Turners Cross in Cork. Photo by Stephen McCarthy/Sportsfile
There's renewed hope that the SSE Airtricity Premier Division can resume in early August.
Positive talks between the clubs and the FAI were held yesterday, with the financial package on offer reportedly increased.
It's believed clubs have been offered a package of €191,000 each to resume the current season.
RACING
Stradivarius is gunning for a hat-trick of Gold Cup wins at Royal Ascot today.
The Frankie Dettori mount, trained by John Gosden, will go off as odds-on favourite for today's showpiece.
The first of a seven-race card goes to post at 1.15.
Here at home, there's a seven-race card at Fairyhouse where the first is off at 4.35.
GOLF
Rory McIlroy will hope to put his Colonial disappointment behind him when he tees it up at the RBC Heritage on the US PGA Tour in South Carolina later.
The world number 1 plays alongside Rickie Fowler and C-T Pan at Hilton Head today.
They'll go out at 12.40, Irish time.
Shane Lowry is partnered by American pair Pat Perez and Keith Mitchell - they tee off at 6.05.
Graeme McDowell plays with Lanto Griffin and Louis Oosthuizen just after a quarter-past-6.