Here is everything you need to know about what's going on in the world of sport on this Friday morning, in the OTB Brief.

We will look ahead to the Premier League's return and much more on OTB AM.

The Premier League is back with a bang tonight as Manchester United travel to Spurs.

Tonight's teams are likely to be very different from the sides which would have squared off when this fixture was originally slated in March. 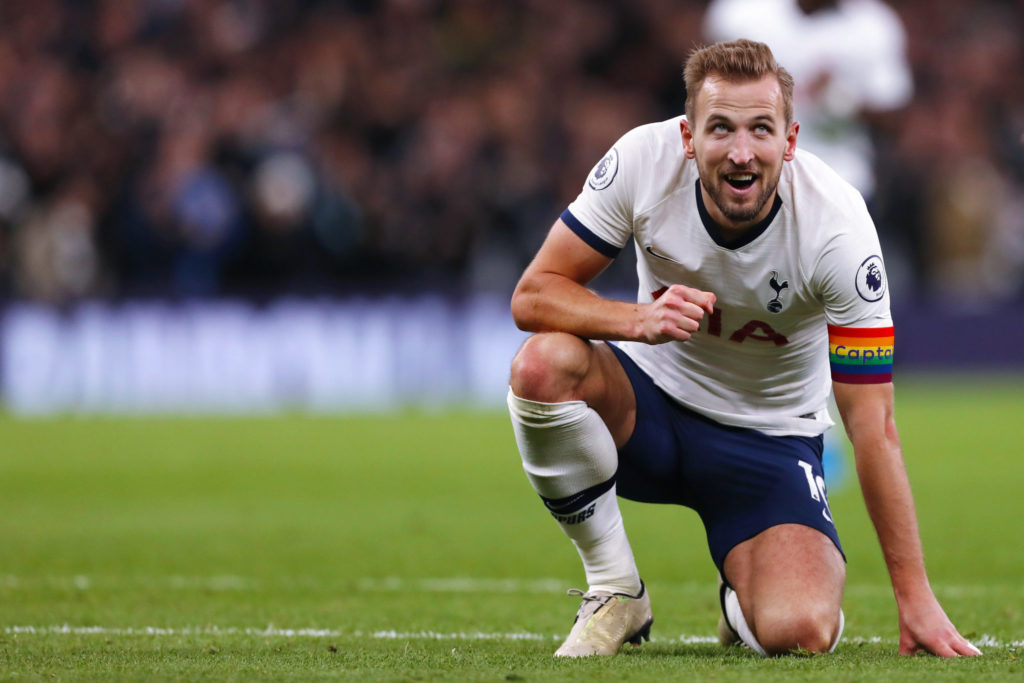 Jose Mourinho has Harry Kane back - while Marcus Rashford is set to return for Manchester United.

It is unclear if World Cup winner Paul Pogba will feature.

Ole Gunnar Solskjaer indicated yesterday that the midfielder will be eased back into action after missing almost 6 months through injury. 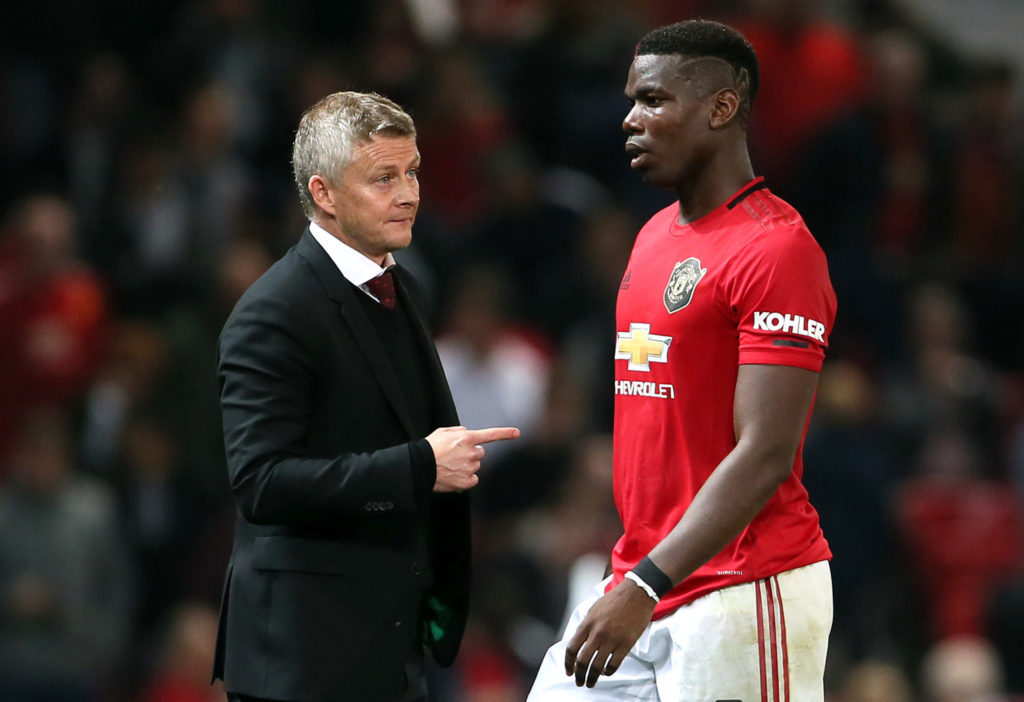 "Paul has had his difficult season this year with loads of injuries but I can see his mentality and focus now that he is fit and training and available, that he is ready to play again," he said.

"We expect him to gradually improve as he gets more and more game time. I don’t know if it’s 45 minutes this time, is it 60? So gradually over these next few months we can work him up back to his best," the Man Utd boss continued.

Kick-off is at 8:15pm at the Tottenham Hotspur Stadium. 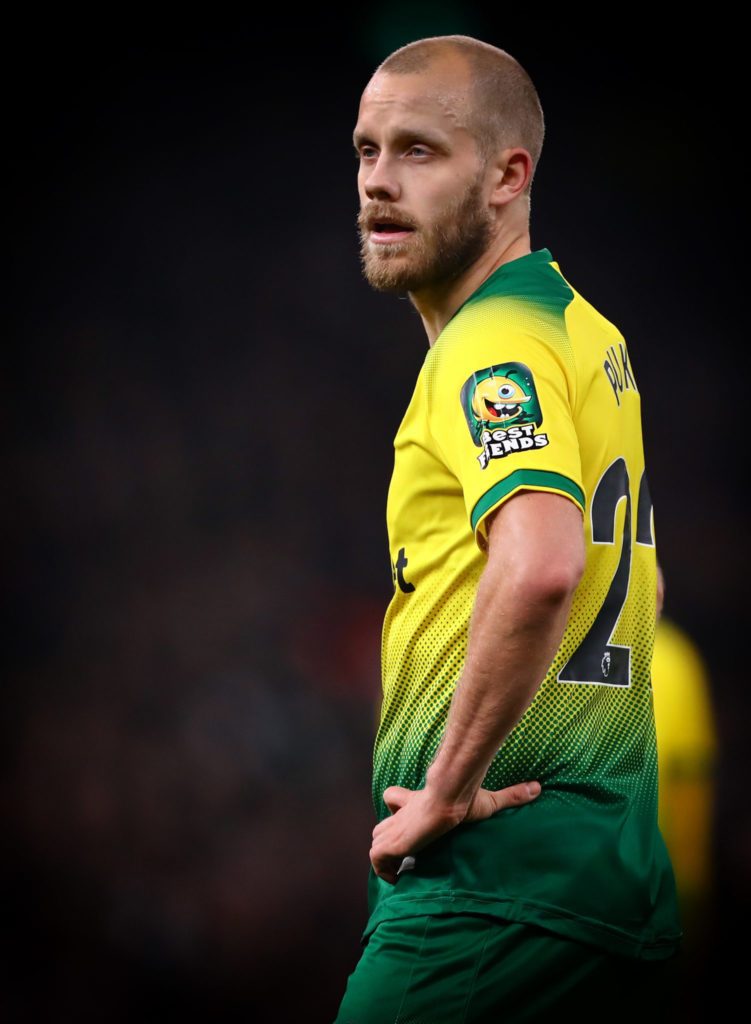 At the other end of the table, Norwich City face Southampton in the earlier match at 6:00pm.

Norwich are anchored to the bottom of the table and seven points of safety. If they are to have any hope of hanging on they need a positive result tonight.

Southampton are seven points clear of the drop.

Shane Long has emerged as an injury doubt and is unlikely to feature. 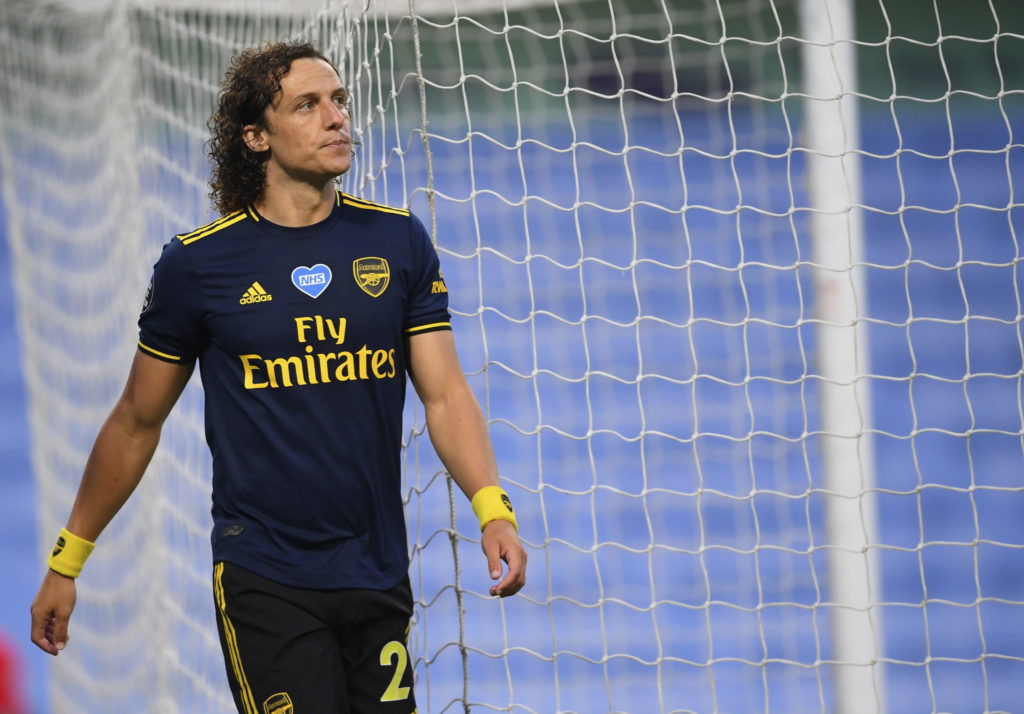 Arsenal manager Mikel Arteta admits that David Luiz may have played his final game for Arsenal.

The defender was sent off away to Manchester City on Wednesday, after a pair of errors led directly to goals.

The Brazilian is out of contract on July 1st, and Arsenal have until Tuesday to trigger an extension.

Arteta has previously said he wants Luiz to stay, but concedes financial issues may prevent that from happening.

Arteta also confirmed that Pablo Mari will miss the rest of the season through injury. 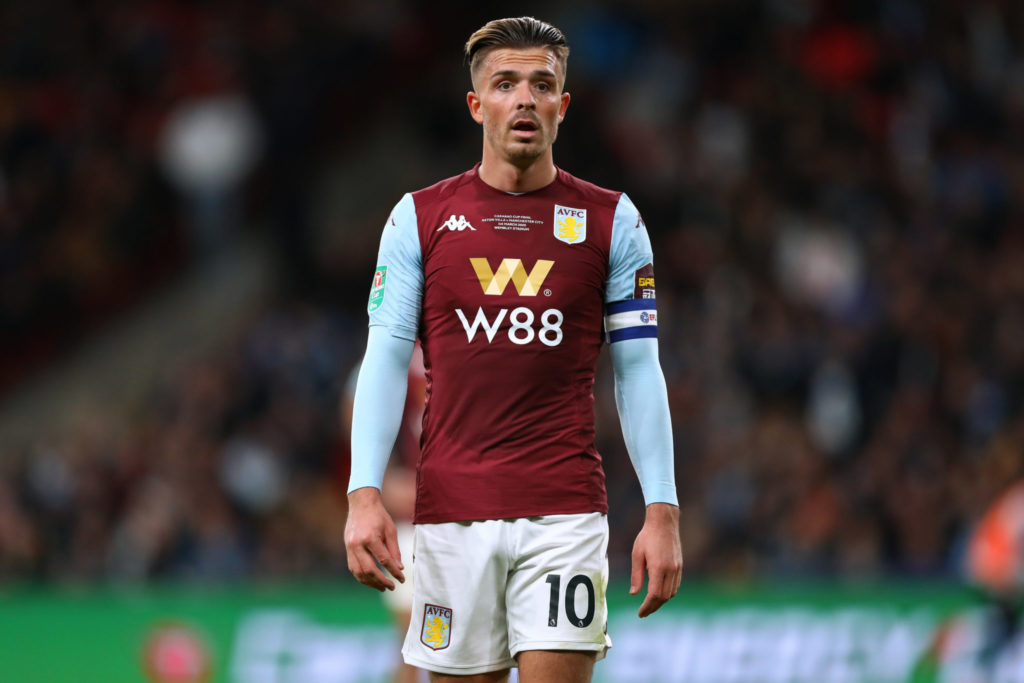 Jack Grealish of Aston Villa is seen during the Carabao Cup Final match between Aston Villa and Manchester City at Wembley Stadium.

Jack Grealish is to appear before Birmingham Magistrates Court on August 25th.

The Aston Villa captain’s been charged with driving without due care and attention, and failing to stop at a collision.

Grealish was involved in a collision during the COVID-19 lockdown in March and was fined by his club. 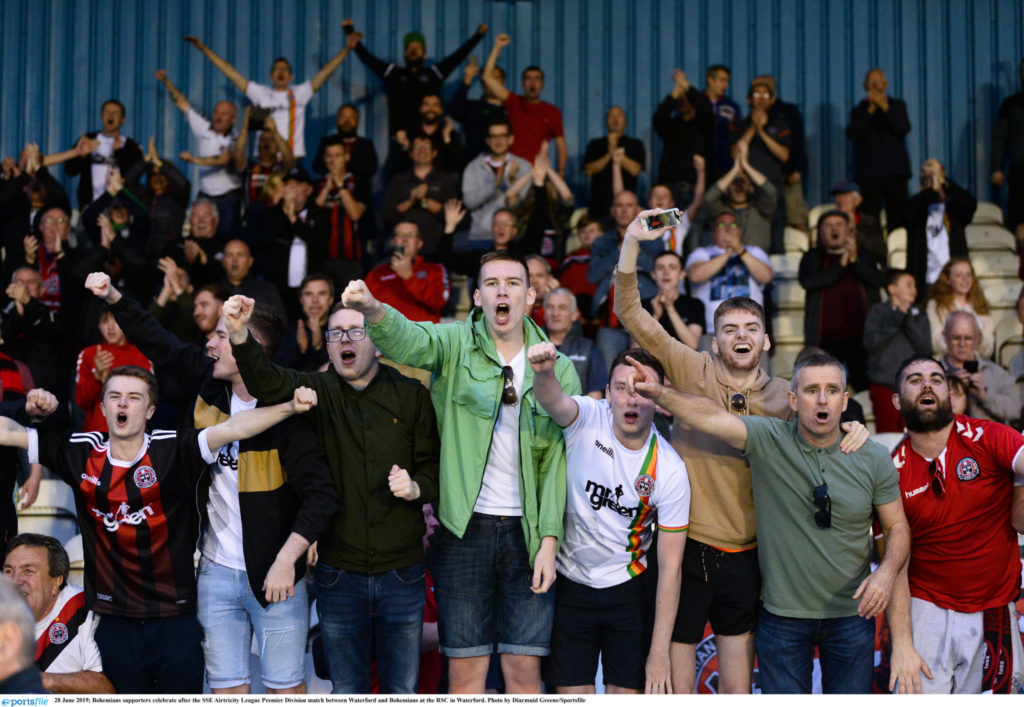 28 June 2019; Bohemians supporters celebrate after the SSE Airtricity League Premier Division match between Waterford and Bohemians at the RSC in Waterford. Photo by Diarmuid Greene/Sportsfile

Bohemians say significant progress has been made following talks between the FAI and SSE Airtricity Premier Division clubs.

Bohs say there are issues still to be ironed out, but remain hopeful of resuming a truncated top flight season in the not-too distant future.

It’s believed the financial package on offer to the Premier Division clubs is now in excess of €191,000 a piece.

It was a disappointing start for the Irish on day one of the RBC Heritage on the US PGA Tour in South Carolina.

Rory McIlroy carded a 1 over round of 72, with Shane Lowry 3 over and Graeme McDowell 4 over par.

The lead is shared on 7 under by Mark Hubbard and Ian Poulter.

And the Coronation Cup is the feature race at Royal Ascot this afternoon.