Here's a snapshot of what you need to know on this Thursday morning in the OTB Brief.

SOCCER
Liverpool’s thirty-year wait for a title could end tonight.
Last night’s 4-0 thrashing of Crystal Palace at Anfield leaves them within two points of being crowned champions. 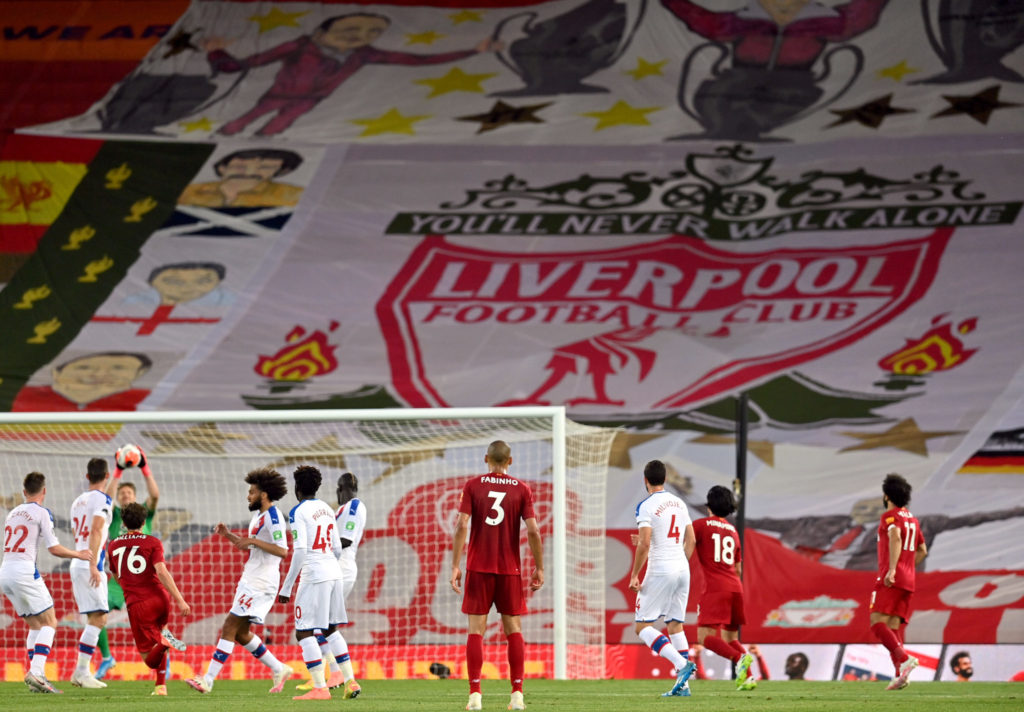 Liverpool's Neco Williams (no.76) shoots during the Premier League match at Anfield, Liverpool.
Mo Salah marked his return to action with a goal, while Trent Alexander Arnold, Fabinho and Sadio Mane also found the net.
Anything less than a Manchester City win away to Chelsea tonight will see Liverpool's title guaranteed with seven games still left to play.
Kick-off at Stamford Bridge is at 8.15pm. 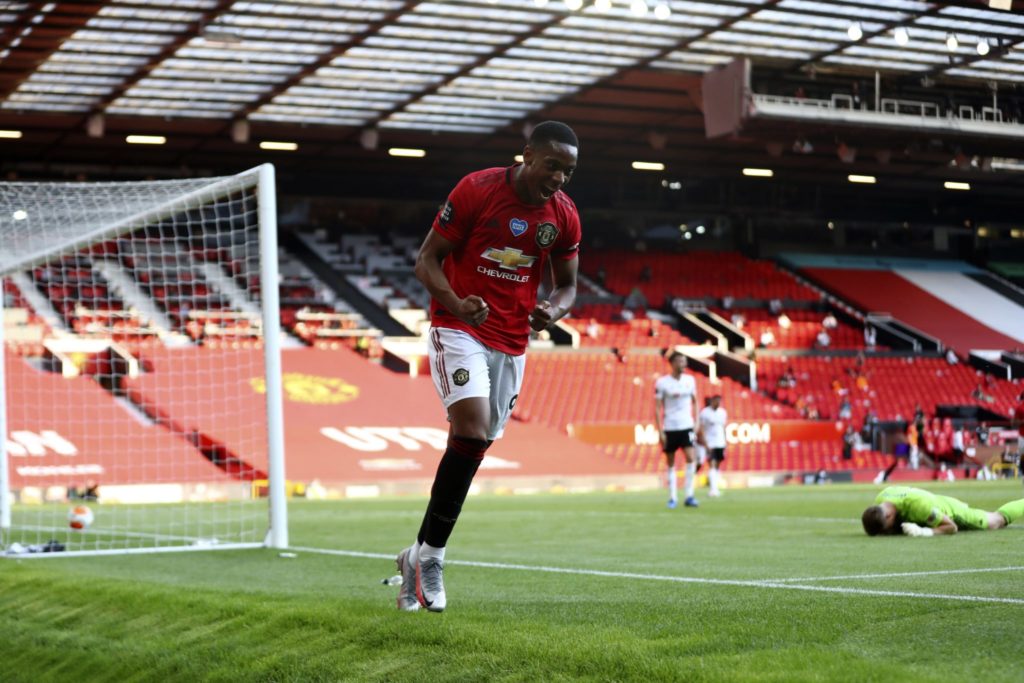 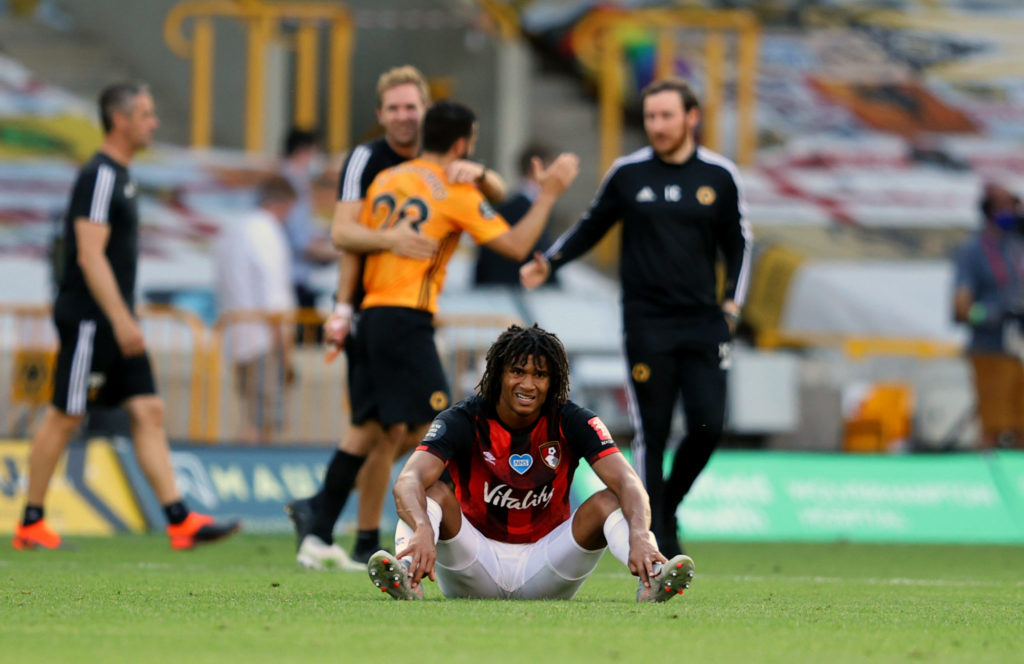 AFC Bournemouth's Nathan Ake is dejected at the final whistle following the Premier League match at Molineux, Wolverhampton.
Raul Jiminez scored a 15th goal of the season as Wolves beat Bournemouth 1-0.
Aston Villa salvaged a 1-1 draw at Newcastle, but remain in the relegation zone on goal difference.
While Everton climb into the top half with a 1-0 win away to Norwich. 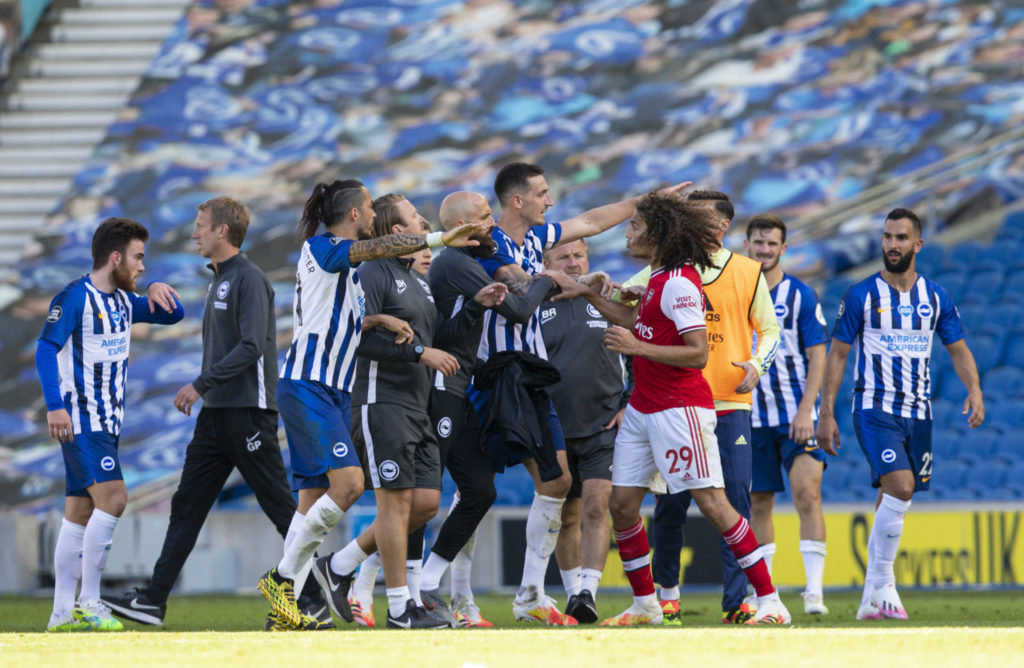 (200621) -- BRIGHTON, June 21, 2020 (Xinhua) -- Arsenal's Matteo Guendouzi (Front R) clashes with Brighton and Hove Albion players after the Premier League match between Brighton and Hove Albion and Arsenal FC at American Express Community Stadium in Brighton, Britain on June 20, 2020. (Xinhua)
In tonight at 6:00pm Burnley play host to Watford and Arsenal face a tricky trip to Southampton.
GOLF
The Travelers Championship will get underway in Connecticut today, despite a spate of withdrawals.
Webb Simpson pulled out despite testing negative for COVID-19. Last week’s winner at the RBC Heritage says he’s exercising caution.
Graeme McDowell and Brooks Koepka both withdrew after their caddies tested positive.
PGA Tour commissioner Jay Monahan says the tour will continue, but testing will be expanded.
RACING
There’s an eight-race card at Fairyhouse this afternoon.
The first is off at 1pm.
SNOOKER
Mark Allen plays for a place in the Tour Championship final today.
The Antrim man faces Mark Selby for the right to play Stephen Maguire in the final.

Liverpool skipper Henderson to have scan on knee injury