Welcome to The OTB Brief; everything you need to know about sport, every morning - we have all th...

Welcome to The OTB Brief; everything you need to know about sport, every morning - we have all the big sporting news for you this morning.

The Bundesliga side beat Atletico Madrid 2-1 in Lisbon. 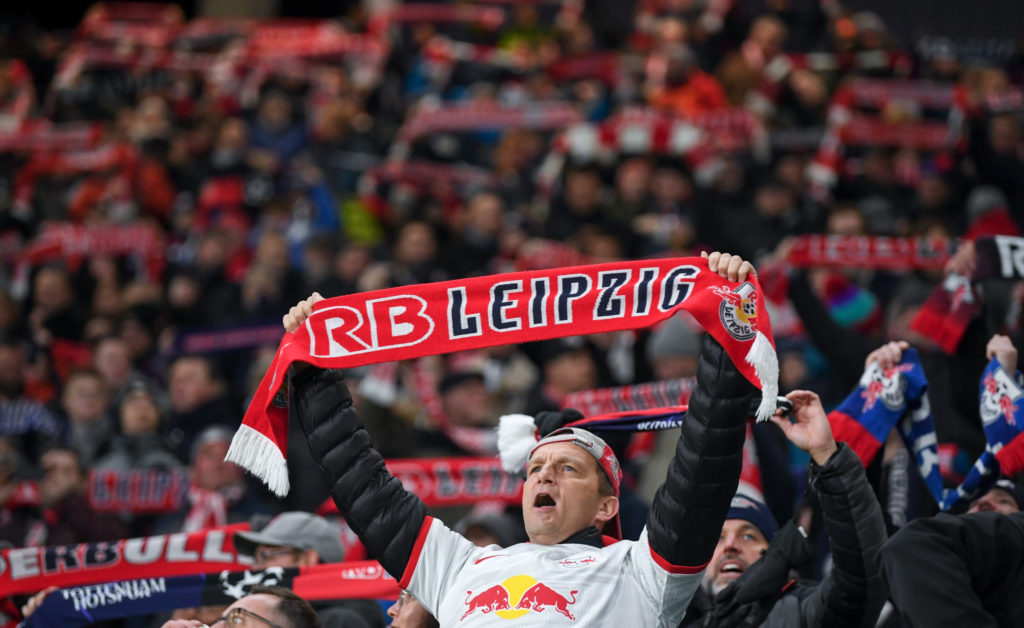 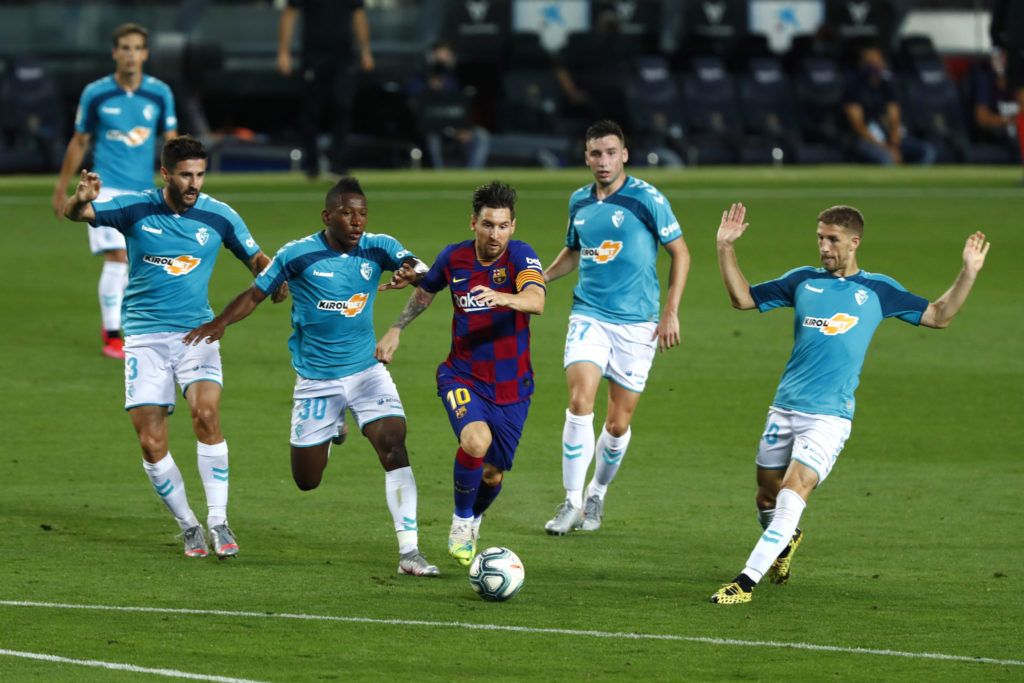 Kick-off in the Portuguese capital is at 8:00pm.

Dundalk and Waterford meet for the second time this week - this time in the SSE Airtricity Premier Division. Kick-off at Oriel Park is at 5.45pm.

A Munster rugby academy player has tested positive for COVID-19.

The province canceled training yesterday, with the senior squad to undergo a further round of testing on Monday.

Munster are set to resume competitive action against Leinster in the PRO 14 at Lansdowne Road tomorrow week.

Some fans will be allowed to attend this weekend's World Snooker Championship final.

The UK government's slate of trial events - which was suspended earlier this month - can resume this weekend.

Up to 300 fans may be allowed inside the Crucible.

Both semi-finals will play out today behind closed doors.

Mark Selby takes a 9-7 lead over Ronnie O'Sullivan into this morning's session.

Kyren Wilson will resume 13-11 up on Anthony McGill this afternoon.

Eric Donovan has the biggest fight of his career tonight.

The fight is part of Matchroom's Fight Camp series, and tonight's card is headlined by the middleweight clash of Felix Cash and Jason Welborn.

Shane Lowry is six shots off the lead after the opening round of the Wyndham Championship on the US PGA Tour in North Carolina.

Last year's Open champion opened with a 2 under par 68. 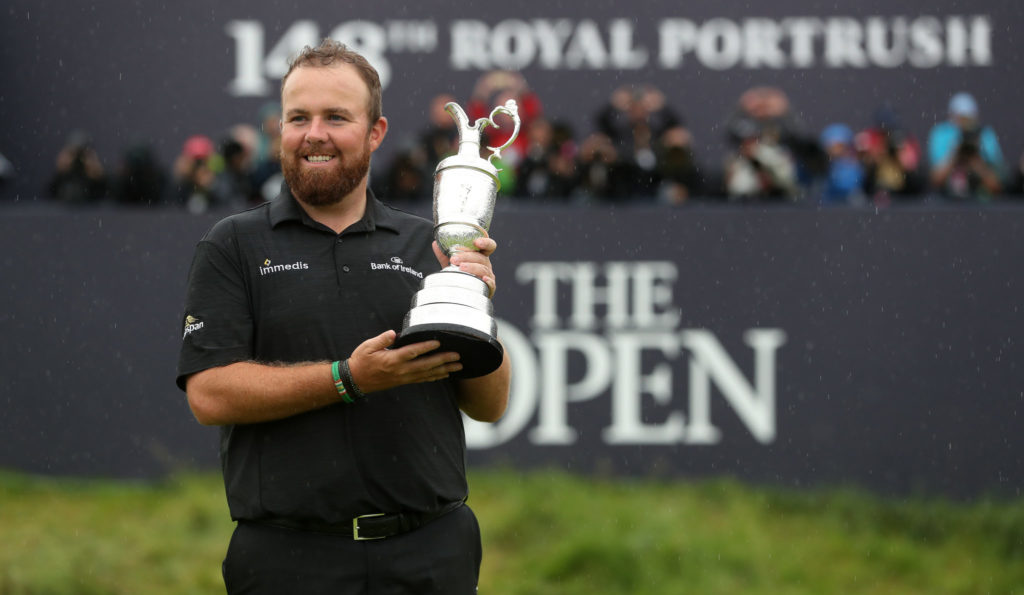 Seamus Power is also 2 under, with Graeme McDowell 3 over.

There's a three-way tie at the top, with Harold Varner, Tom Hoge and Roger Sloan all on 8-under.

Thomas Pieters leads the Celtic Classic on the European Tour in Wales.

Jonathan Caldwell is the top Irish player on 3 under.

Cormac Sharvin is level par, Gavin Moynihan is 3 over and Paul McGinley is plus 4.

There's an eight-race card at the Curragh this afternoon with the first off at 1:00pm.

At Tramore, a seven-race card gets underway at 4:45pm.