It's Adrian Barry and Dave McIntyre coming to you LIVE on this Friday morning's OTB AM.

We'll be checking in with Sam Lee of The Athletic to discuss all there is to know about Manchester City, their preparation for the new season, and whether they're really going to get Lionel Messi. 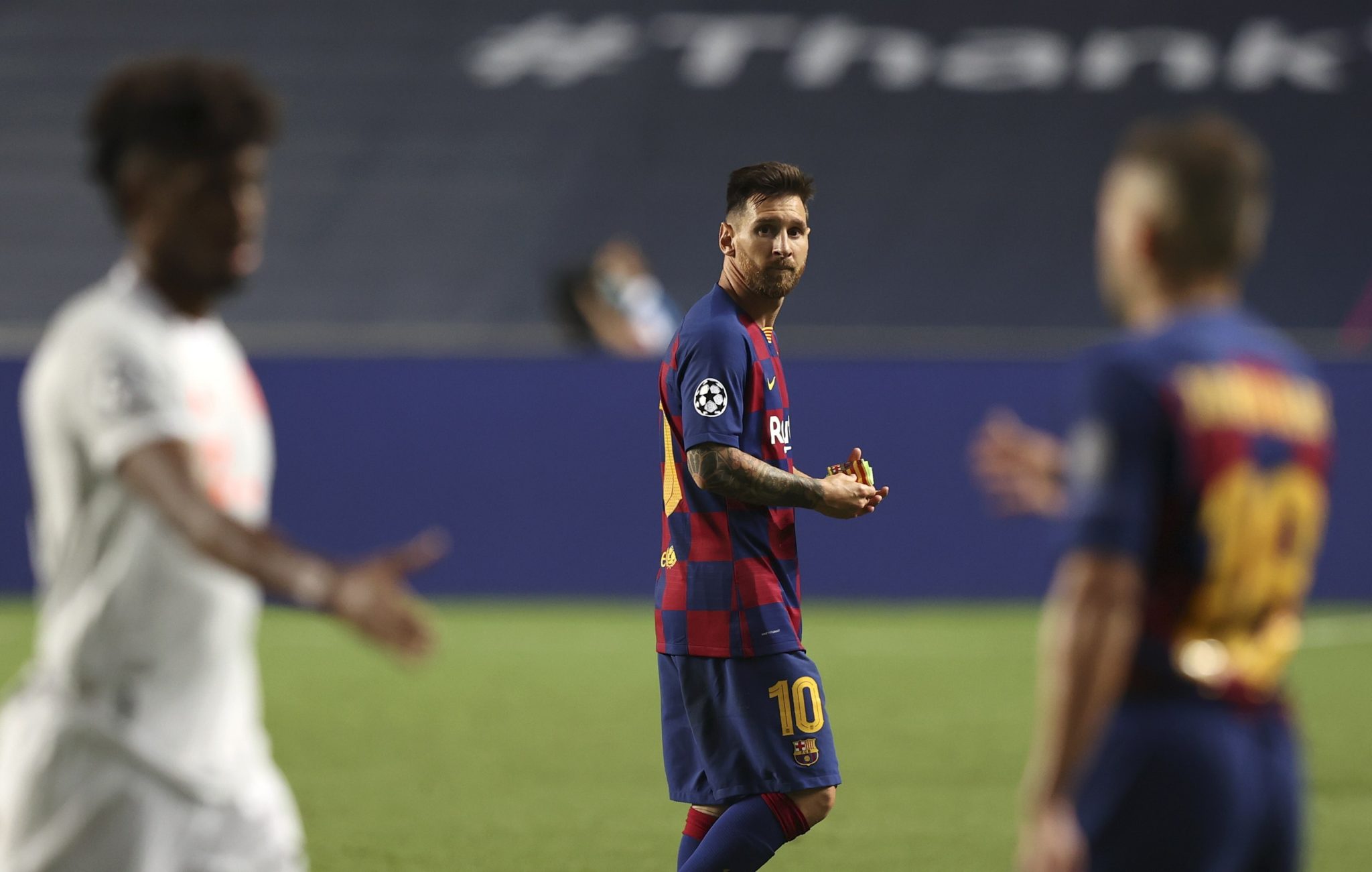 Kavitha Davidson of The Athletic will also be joining us on this morning's show to bring us all the latest news from the NBA. As a second day of game's were postponed, Kavitha will discuss the seismic impact this having across American sport at large. 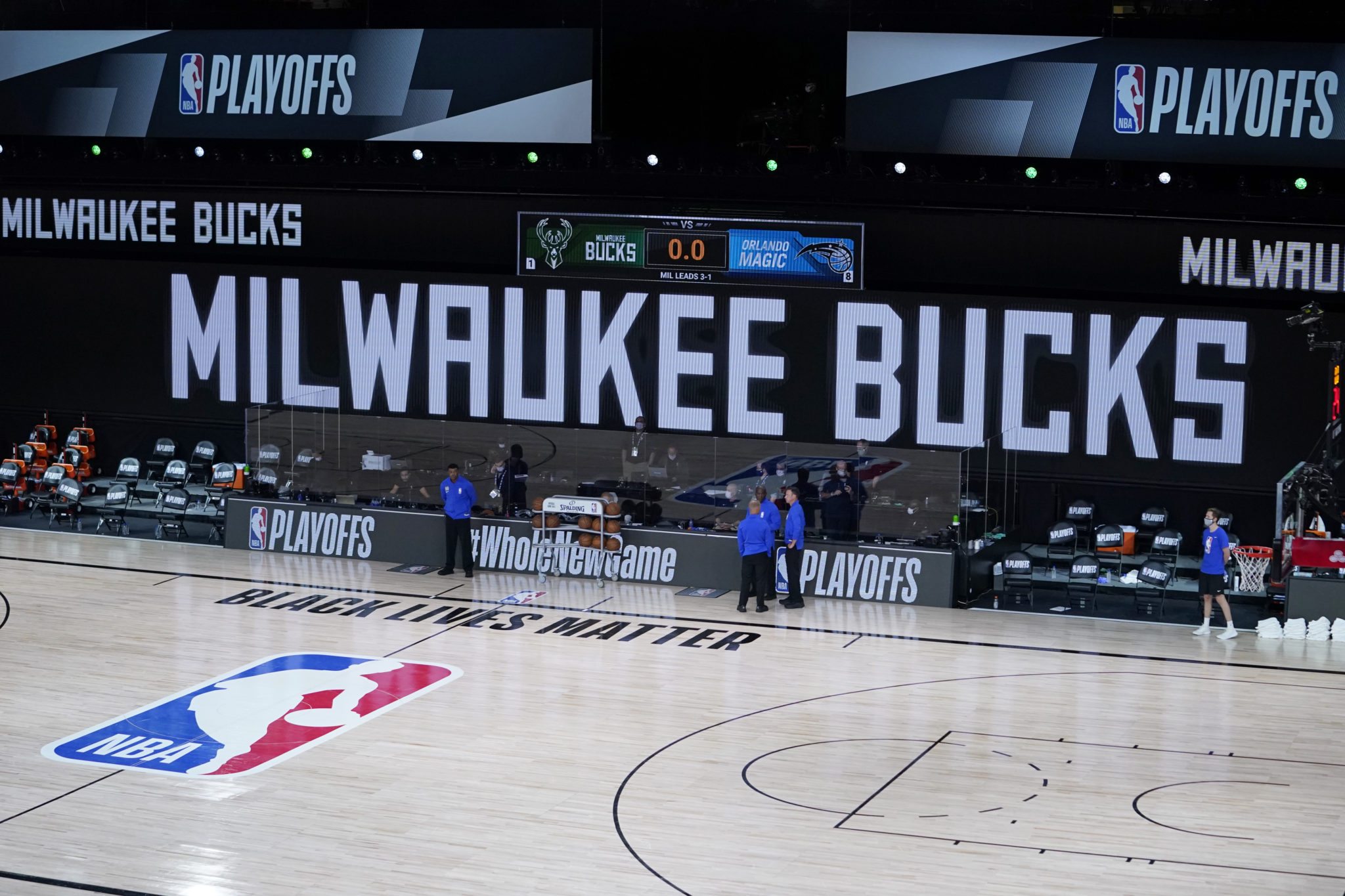 Officials stand beside an empty court at the scheduled start of an NBA basketball first round playoff game between the Milwaukee Bucks and the Orlando Magic. The Milwaukee Bucks didn't take the floor in protest against racial injustice and the shooting of Jacob Blake, a Black man, by police in Kenosha, Wisconsin. (AP Photo/Ashley Landis, Pool)

We'll be chatting rugby with Alan Quinlan as we look forward to another weekend of PRO 14 rugby.

Furthermore, we'll be looking back at a mixed night of results in European football for two League of Ireland clubs, where Shamrock Rovers came out the right side of a penalty shoot-out in Tallaght but Bohemians came up short on their travels.

Don't forget that you can watch Friday's OTB AM live across all of OTB's social channels. It will be streaming live on Twitter, Facebook and on OTB's YouTube channel.