It's Ger Gilroy and Eoin Sheahan with you this morning for Tuesday's OTB AM.

After Stephen Kenny announced his first squad as Republic of Ireland manager, we'll be chatting with OTB's Stephen Doyle about some of the notable selections and absentees. 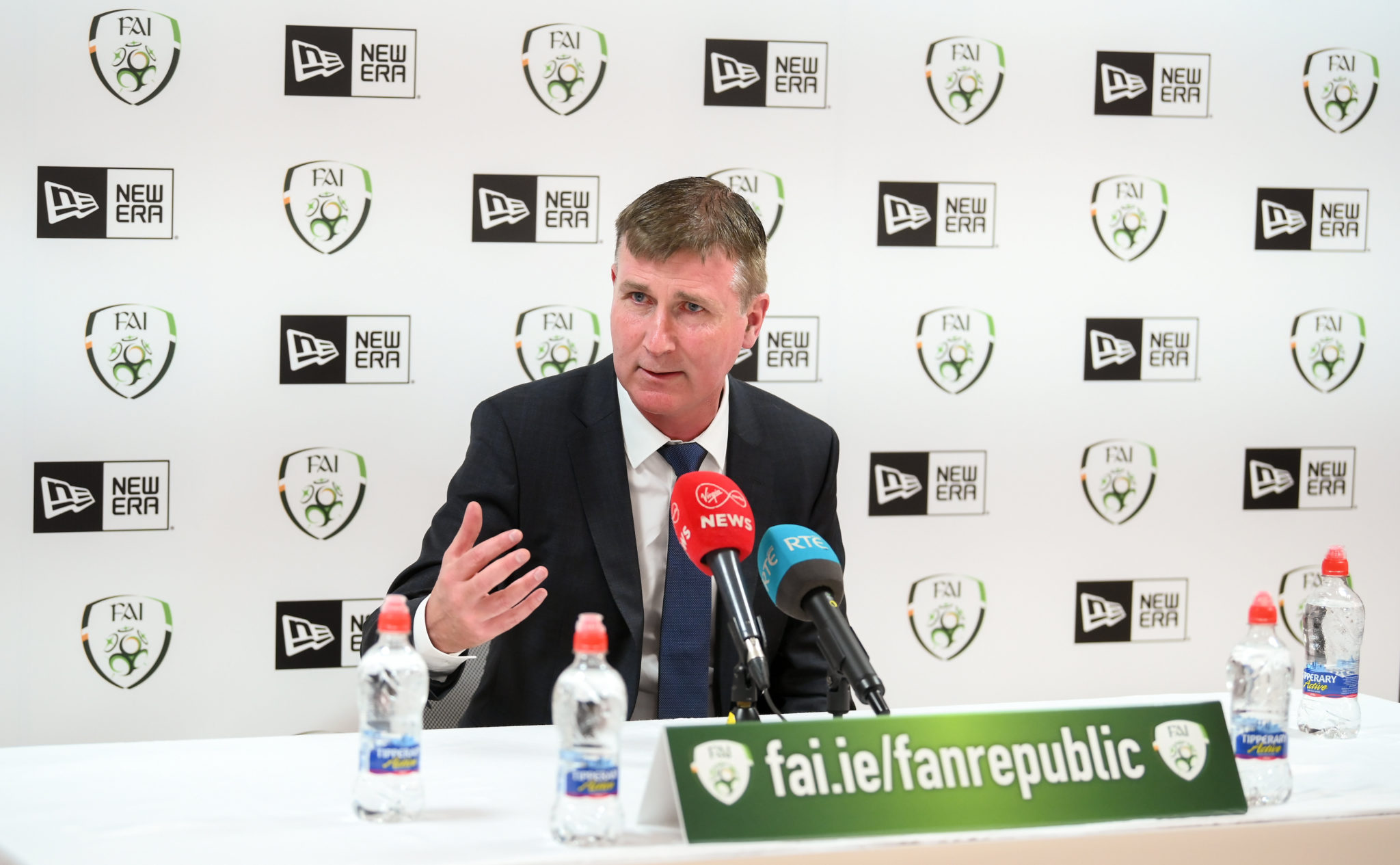 24 August 2020; Republic of Ireland manager Stephen Kenny during a press conference following his squad announcement at JACC Headquarters in Dublin as the FAI unveiled a new six-year partnership with the New Era brand of headwear and leisurewear. Photo by Stephen McCarthy/Sportsfile

Dublin GAA star Michael Darragh MacAuley will be joining us to discuss the return to football and how he's been handling the last few months.

Meanwhile, Ireland's Olympic hopeful Kellie Harrington will also be keeping us up to date with her return to action and the challenges that lay ahead. 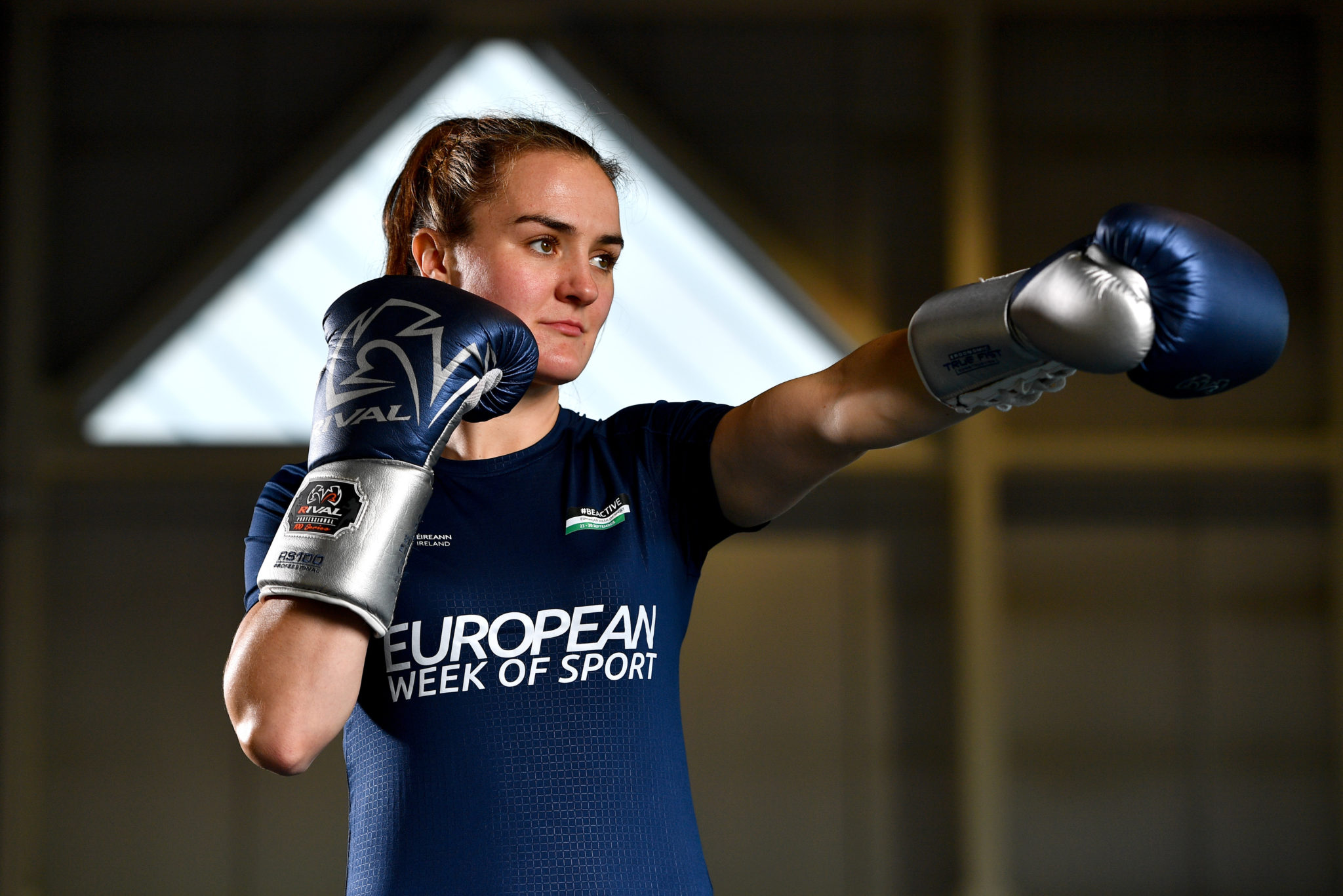 24 August 2020; Ambassador and boxer Kellie Harrington in attendance the launch of European Week of Sport 2020, in partnership with Sport Ireland. European Week of Sport is a week long celebration of sport which promotes physical activity in people of all ages, background, or fitness levels. Sport Ireland are calling on you and your family to get out and #BeActive between the 23rd - 30th of September and who knows, this may be the start of a new found love for sport. Visit www.sportireland.ie/europeanweekofsport for more information. Photo by Sam Barnes/Sportsfile

We'll also be keeping you briefed on the morning's latest transfer news with another edition of Deal or No Deal.

Jack Byrne ruled out for 3 months due to back injury