It'll be Ger Gilroy and Will O'Callaghan coming to you live on this morning's OTB AM.

We'll be catching up with football writer Daniel Harris to cast an eye over last night's action - on and off the pitch - before looking ahead to this evening's games.

In a very one-sided affair between Manchester City and Burnley at the Etihad Stadium last night, attention was directed toward a plane that flew over the ground carrying a banner which read: 'White Lives Matter Burnley'.

The stunt and how it has been received will come up for discussion with Daniel on Tuesday's OTB AM. 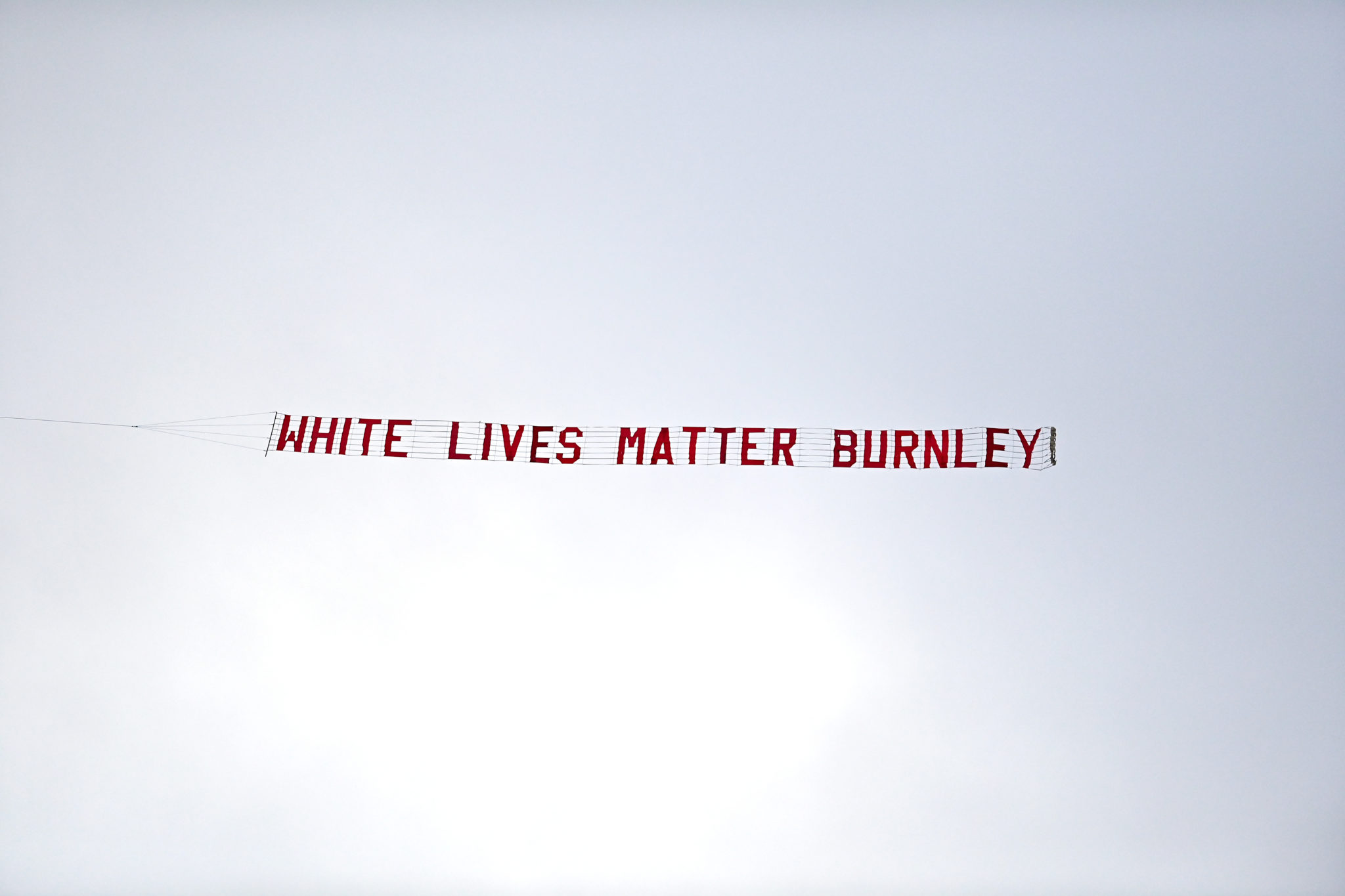 The AFL's Nicholas Walsh will be joining us live from Australia where we will find out all the latest about Conor McKenna, his positive Covid-19 test and the backlash that has followed for the Tyrone native playing his football in Essendon.

After being found to have been in breach of the league's protocol, McKenna, who has shared in the past his occasional difficulties with living so far from home, came under great media scrutiny in recent days.

Ireland's James Connolly, a rugby union player formerly of Connacht and Nottingham, will be joining us to discuss the reality of being out of contract in the time of coronavirus. 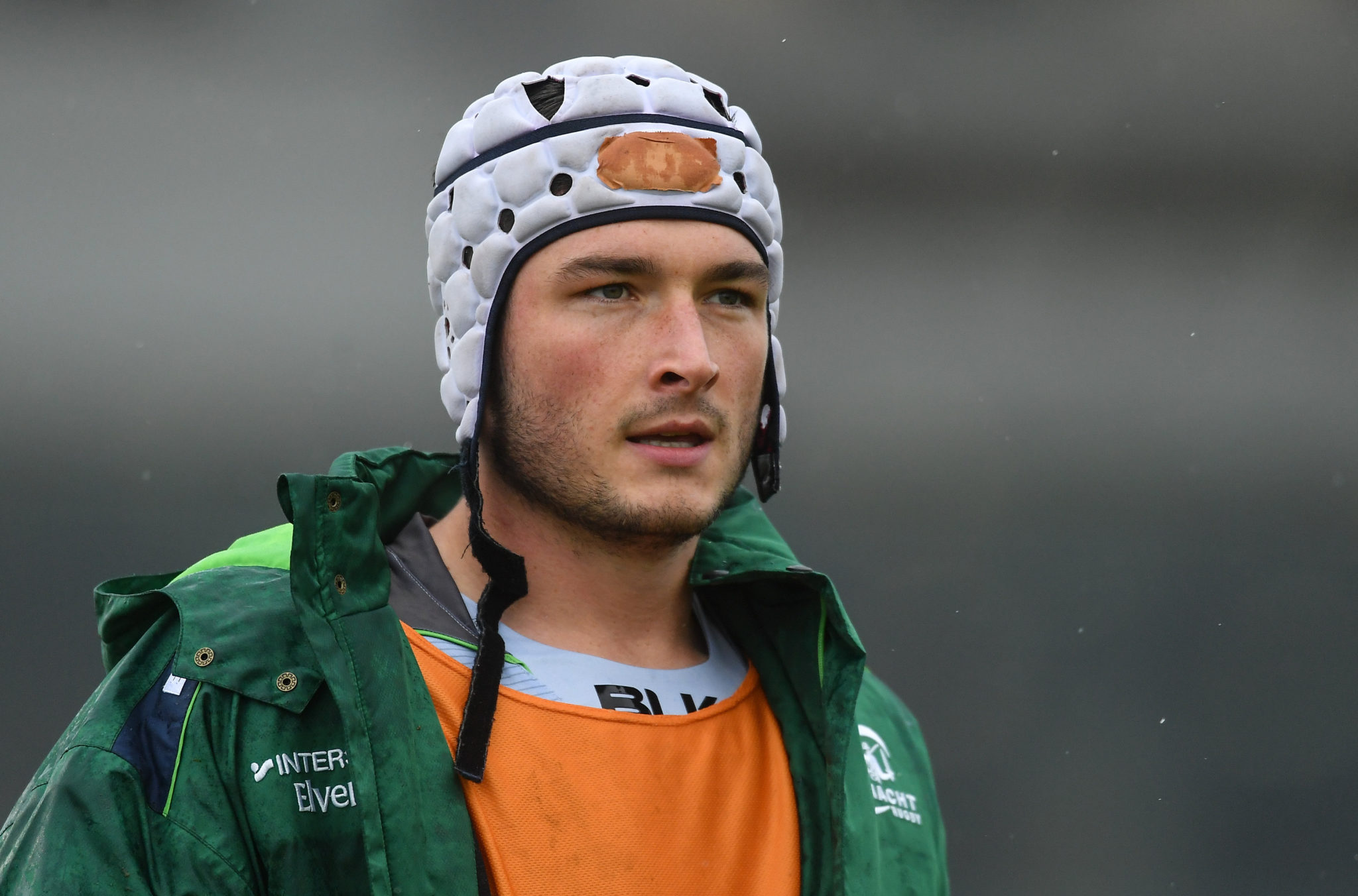 Finally, former Wexford hurler Diarmuid Lyng will be with us to let us in on an interesting new project he has been working on.