It is Ger Gilroy and Shane Hannon with you live this morning on Tuesday's OTB AM.

After it took Manchester United until extra-time to secure a 1-0 win against FC Copenhagen in last night's quarter-final clash, Andy Mitten will join us to discuss their hopes in the Europa League.

On top of discussing United's fate in the competition, Andy will also bring us the latest in the saga surrounding Jadon Sancho's rumoured move from Dortmund back to the Premier League. 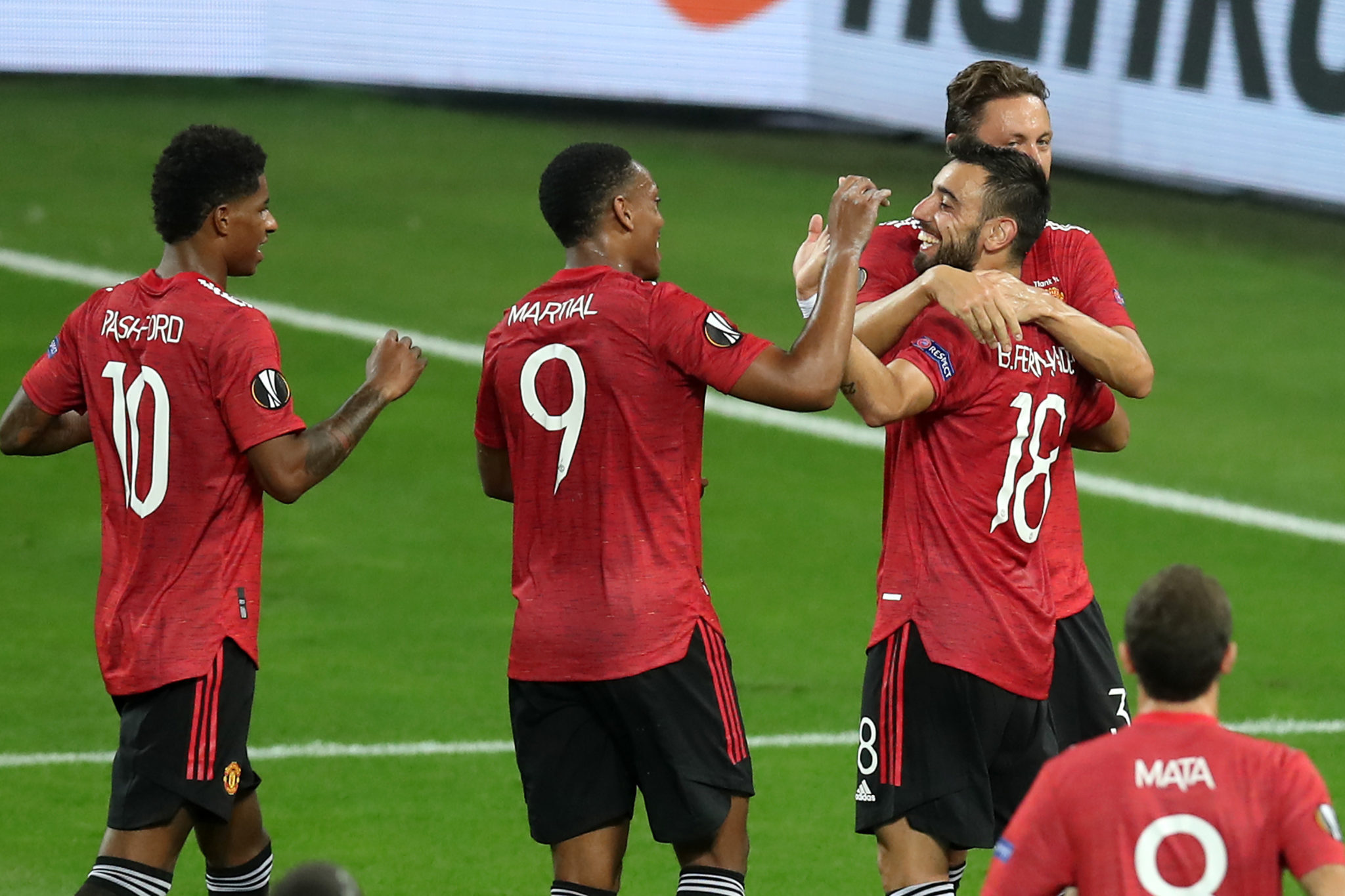 Less than a week before he hosts Katie Taylor and Eric Donovan in his back garden on Matchroom Fight Camp cards, we'll be joined by famous boxing promoter Eddie Hearn to discuss what we can expect of boxing's continued return in these strange circumstances.

Former World Snooker champion Ken Doherty will be joining us to discuss all the latest action from the Crucible, including Ronnie O'Sullivan's scathing critique of the sport's younger players earlier this week. 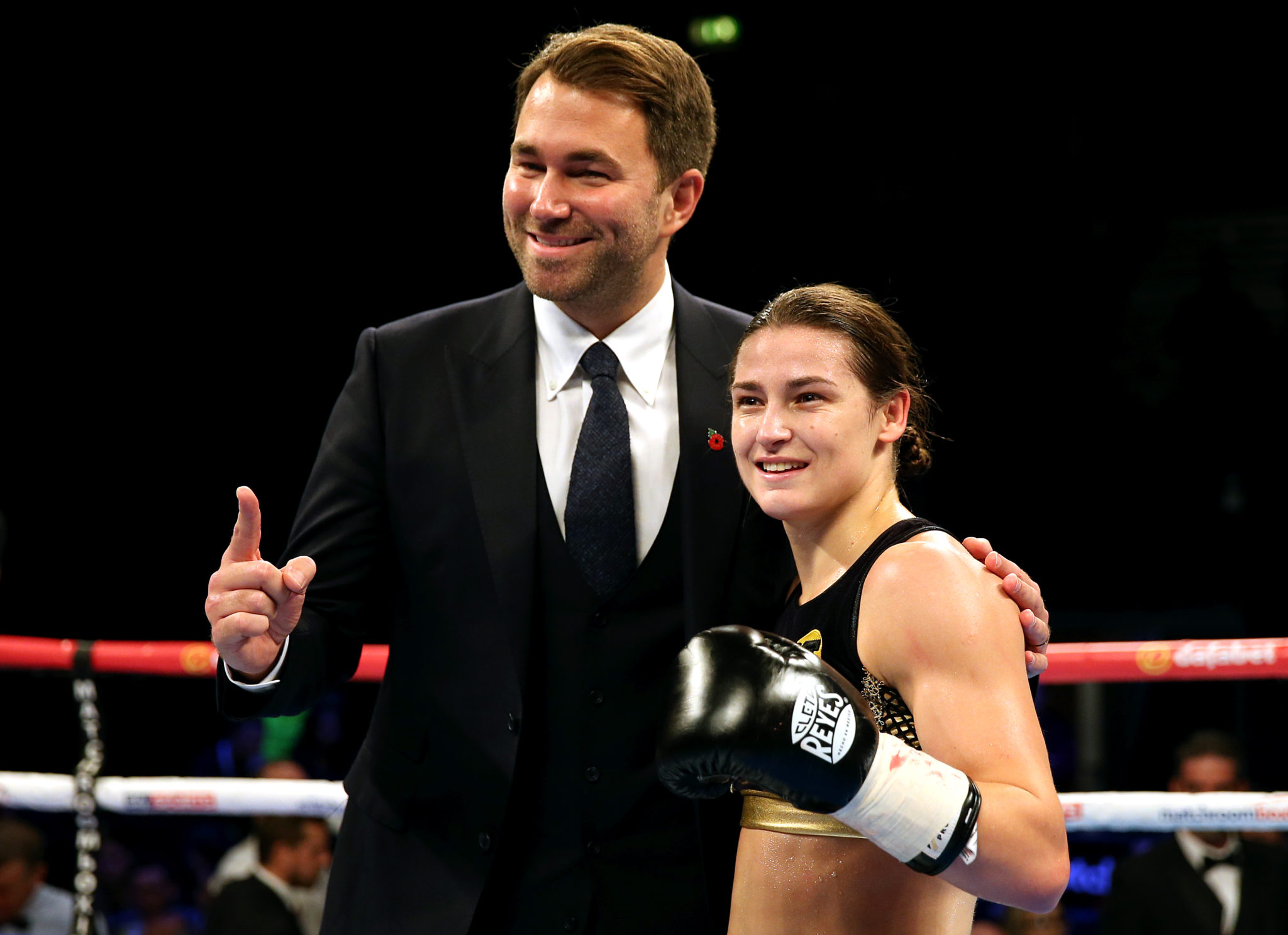 Katie Taylor celebrates victory over Karina Kopinska with promoter Eddie Hearn during the Lightweight bout at the SSE Arena, Wembley.

Finally, OTB's Phil Egan will be joining us to run through the latest transfers news and rumours on Deal or No Deal.