We have another busy OTB AM this Friday, as the first full round of Premier League action kicks o...

We have another busy OTB AM this Friday, as the first full round of Premier League action kicks off.

Proceedings start with a look back at John Giles chat on last night's show.

We'll have all the news you need to know from the morning's back pages. 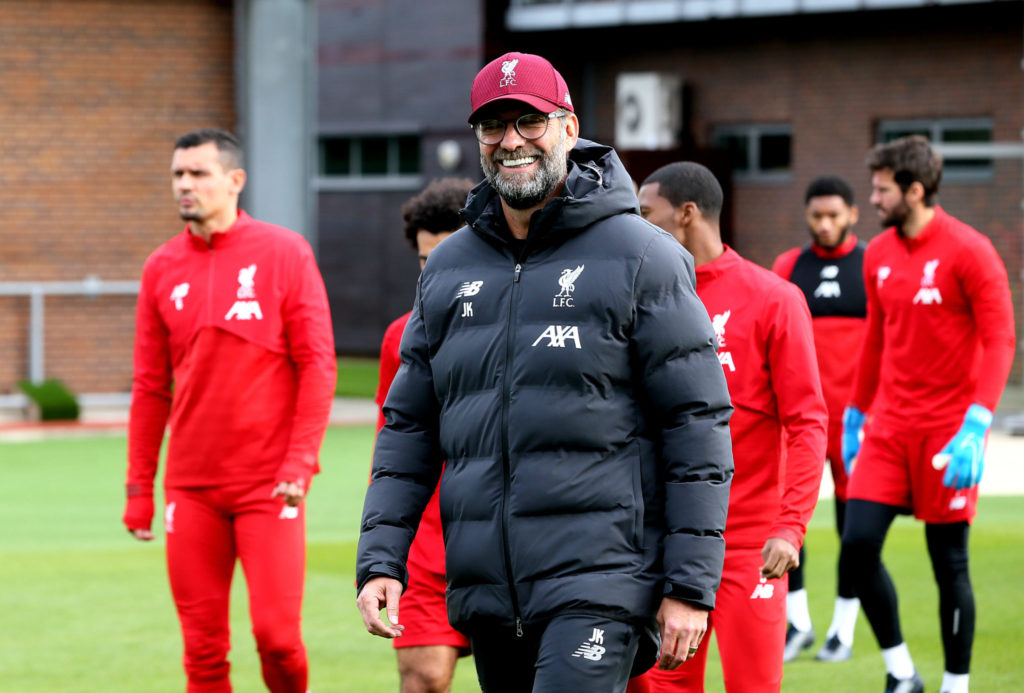 Phil Egan begins a new slot called 'Monday's Headlines Today,' as we predict what will happen across the Premier League this weekend.

Alan Quinlan will give us his take on rugby restarting in New Zealand and the week's other rugby stories. 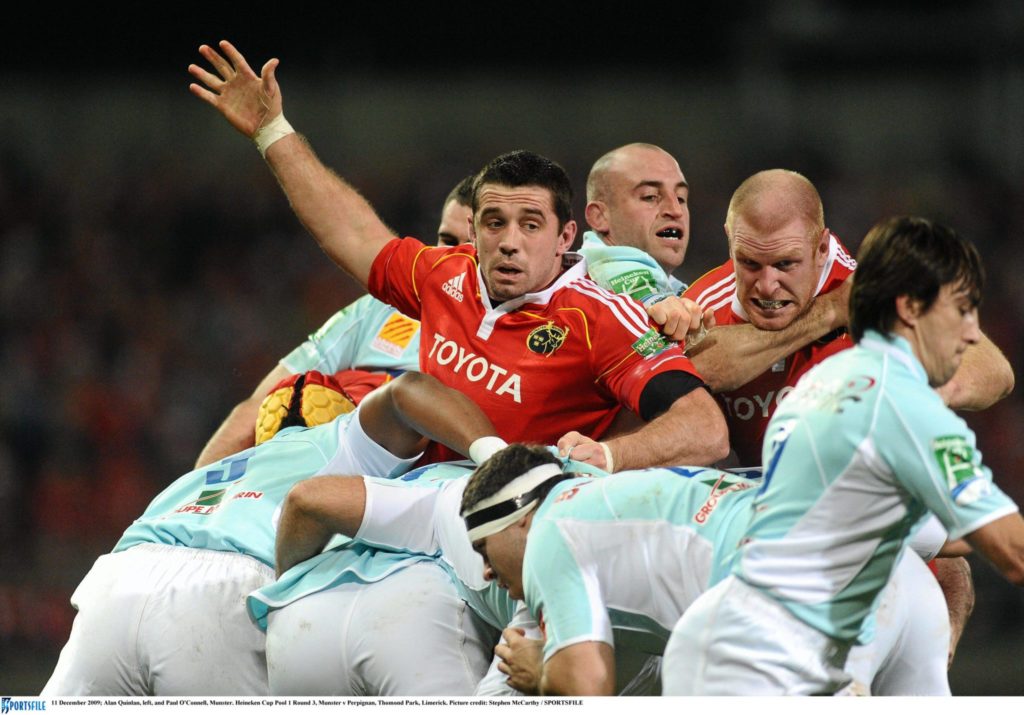 Thom Malone will join us to mark your card for Ascot. 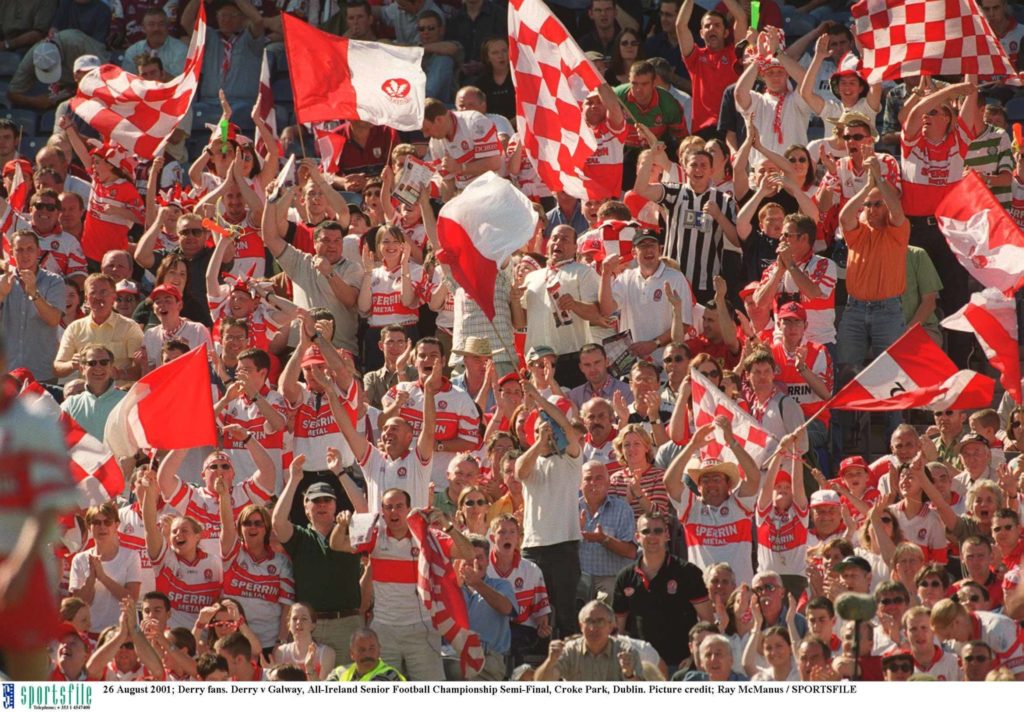 And the latest OTB AM Mt Rushmore focuses on Derry, as Cahair O'Kane and Chrissy McKaigue debate who makes the final list.

Thanks to the brand new OTB Sports App, you'll also have another incredibly convenient way of never missing anything we do here at Off The Ball. So, go and make sure you download it for free right here!

Off The Ball Am Otb Am
Advertisement