"Off the field, things are starting to look up" | Chris Waugh

Chris Waugh of The Athletic, spoke to OTB Sports about the Newcastle United takeover, and it's im...

"Off the field, things are starting to look up" | Chris Waugh

Chris Waugh of The Athletic, spoke to OTB Sports about the Newcastle United takeover, and it's implications looking to the January transfer window.

The Newcastle correspondent was quick to allude to the negativity that surrounded the club during the former ownership regime. "There were a lot of supporters that stayed away during the Mike Ashley years."

Newcastle United are now 80 percent owned by a Saudi Arabian public investment fund lead by Amanda Staveley. "Off the field, things are starting to look up."

However, many ethical issues surround this transaction in relation to human rights. Waugh is sure the takeover has the backing of the Toon fans. "The vast majority of supporters have backed this takeover." 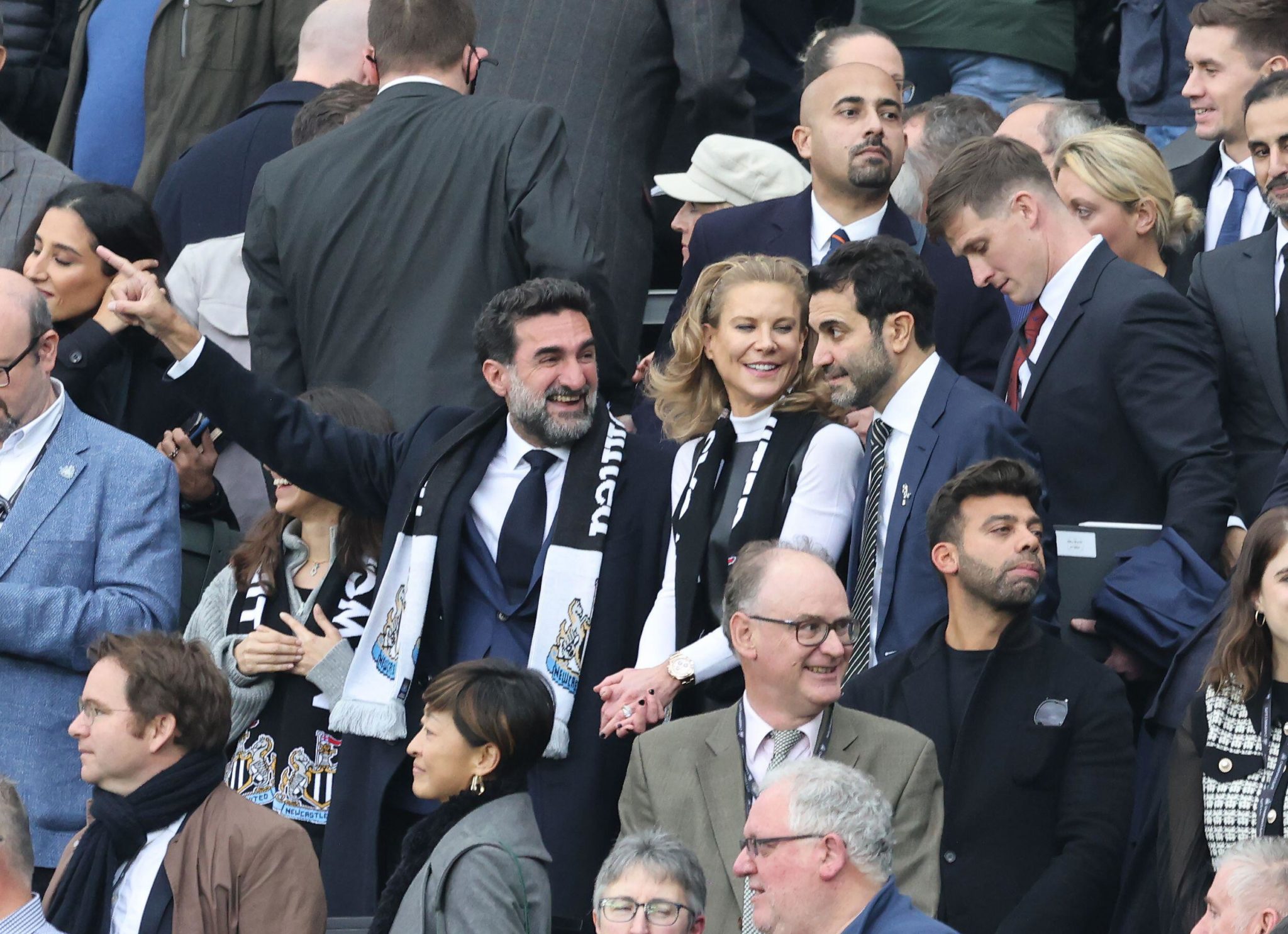 Newcastle are close to announcing their first signing of this new era, with Kieran Trippier on Tyneside. A £12 million fee was agreed with Atletico Madrid for the 31 year old. "It will be confirmed. It's a very shroud first buy."

The Champions League regular and England international is leaving the La Liga champions to help Newcastle fight relegation. "Trippier isn't the flashiest, but he brings leadership. He started England's Euro 2020 final and got an assist."

Waugh emphasized that the PIF group are not here to splash their £320 billion net worth. "The idea of PIF getting involved long term is to get a return on their investment."

Looking at the January transfer window, as Newcastle sit second from bottom. Waugh gives an estimation as to the money we will see spent by the Magpies. "This month I expect them to spend between 50 and 100 million."

"Sven Botman is their top centre back target." The 21 year old Lille and Dutch international fits the profile that the new ownership want to attract.

"They want centre backs, a midfielder, and a striker. Centre back is a priority position; Newcastle concede far too many goals. They've conceded 42 goals so far this season."

Bruce on sack stories: "I hope you guys are getting a slap"