Norway challenge other countries to back Qatar protest

Norway have challenged other countries to get behind their protest over the Qatar World Cup ahead of their qualification game against Turkey on Saturday.

The Norwegian players wore the t-shirt with the slogan "Human Rights, on and off the pitch," and laid down the gauntlet for other nations to follow the example set by Norway and the German national team who recently engaged in a similar action.

It is the second occasion in recent days that Norway have shone a light on this issue.

Norway taking to the pitch vs Turkey with a new t-shirt.

This time the slogan reads:

"HUMAN RIGHTS - on and off the pitch

With one arm raised. pic.twitter.com/NiQPjtbeYS

When explaining the German decision, Bayern Munich midfielder Leon Goretzka said that the players have not ignored the discussion surrounding Qatar's suitability to host the tournament.

"We have the World Cup coming up and there will be discussions about it," Goretzka told German broadcaster RTL.

"We wrote the letters ourselves. We have a large reach and we can use it to set an example for the values we stand for."

Qatar has been criticised for its treatment of migrant workers, many of whom have died over the past number of years while the country has prepared to host the tournament that kicks off in 2022. 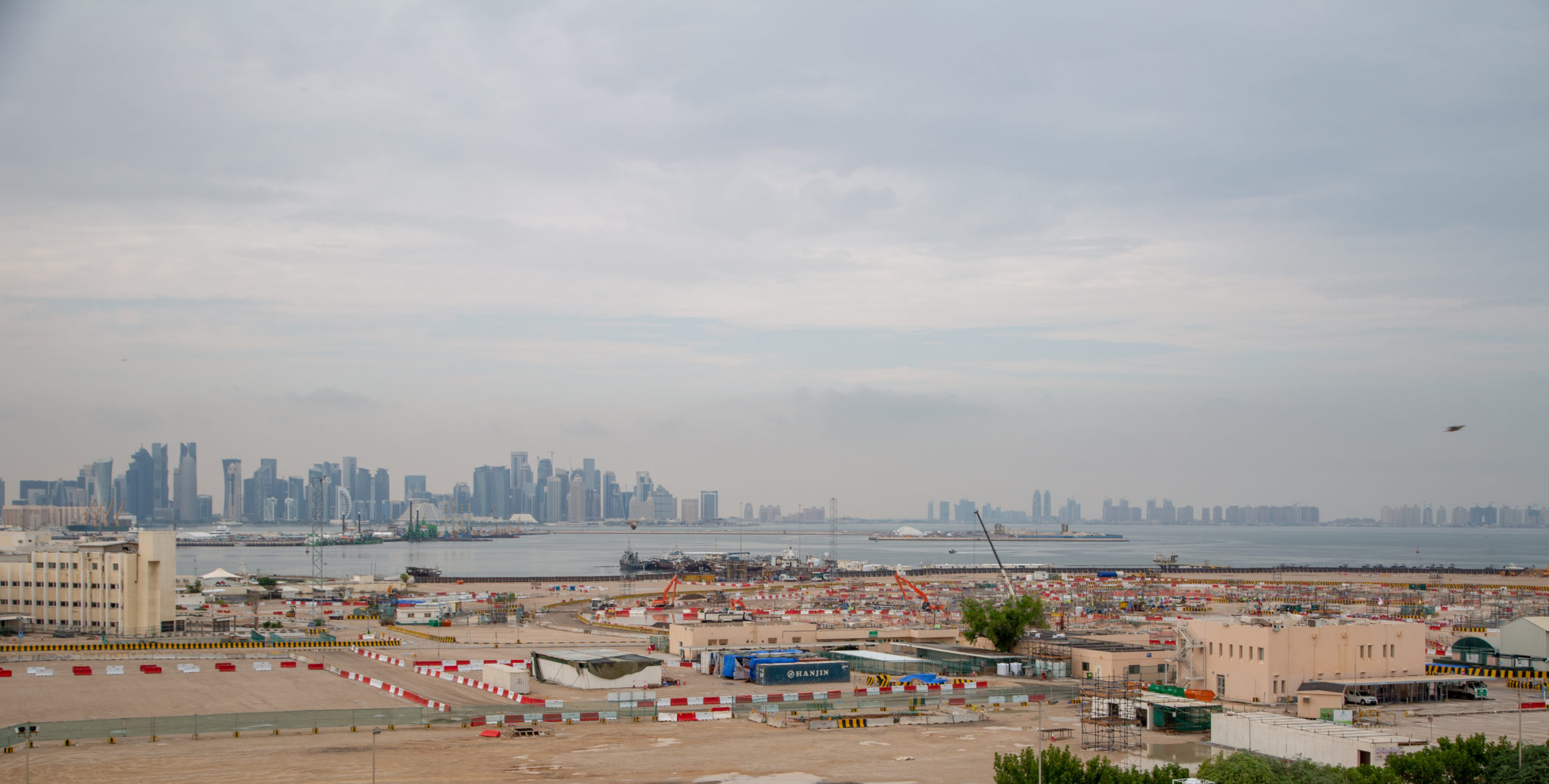 Indeed, a recent Guardian report estimated that 6,500 migrant workers have died while working on the construction of the stadiums that will be used in Qatar.

Journalists and human rights organisations have questioned whether the event would allow the state to effectively cleanse its image around the globe, a practice known as sportswashing.

With this most recent action, Norway have continued to drive the discussion around a potential boycott of the event.

Whether or not a boycott will occur is unknown at this point, however, the protests coupled with the recent statement from German fan and Ultras groups may force FIFA to engage in meaningful discussion around Qatar 2022.

"A football celebration over the graves of thousands of migrant workers."

For the first time, a significant representation of German fans calls for Germany's football association (DFB) not to take part in the Qatar World Cup.

FIFA did not sanction Norway or Germany for the stance they have taken.