Charlie Nicholas joined OTB AM on Wednesday to talk all things football including Liam Brady's sp...

Charlie Nicholas joined OTB AM on Wednesday to talk all things football including Liam Brady's spell as manager of Celtic.

Nicholas rejoined Celtic in 1990 after playing for Arsenal and Aberdeen. Brady then took over as manager of the Glasgow club in 1991.

"I was quite pleased, I had met Liam a couple of times. He had great beliefs about the way the game should be played," Nicholas said.

"I always thought for such a superstar footballer, I could see him learning in Italy and understanding what the shape of a team should be. When he got the Celtic gig I thought, 'this is encouraging'."

However, Brady took over at a very difficult time for Celtic because Rangers were dominating and in the process of winning nine titles in a row.

"They [Rangers] were spending a fortune. When Liam came in, he had no money, he had what was there," Nicholas said.

"We had the Celtic board who couldn’t afford it, so it was a really, really narrow budget.

"This was an old board who had no money, no ambition and Liam was always going to struggle. It was a tough time.

"It was absolutely the wrong time for Liam to take the Celtic job, sadly. That’s why it never worked out, not because he didn’t have the gift, just simply that Celtic were in a wreck."

Brady has also admitted in the past that he made mistakes at Celtic.

"I was new to football management and Celtic were one heck of a club to start off with. There were things that didn’t go right immediately and I made an error of judgement in the transfer market," Brady said.

“I bought Tony Cascarino for £1.1 million and, unfortunately, he couldn’t cope with the pressure that is always on Celtic players. Glasgow is an intense and aggressive place, unless you are prepared for it, it can overwhelm you. 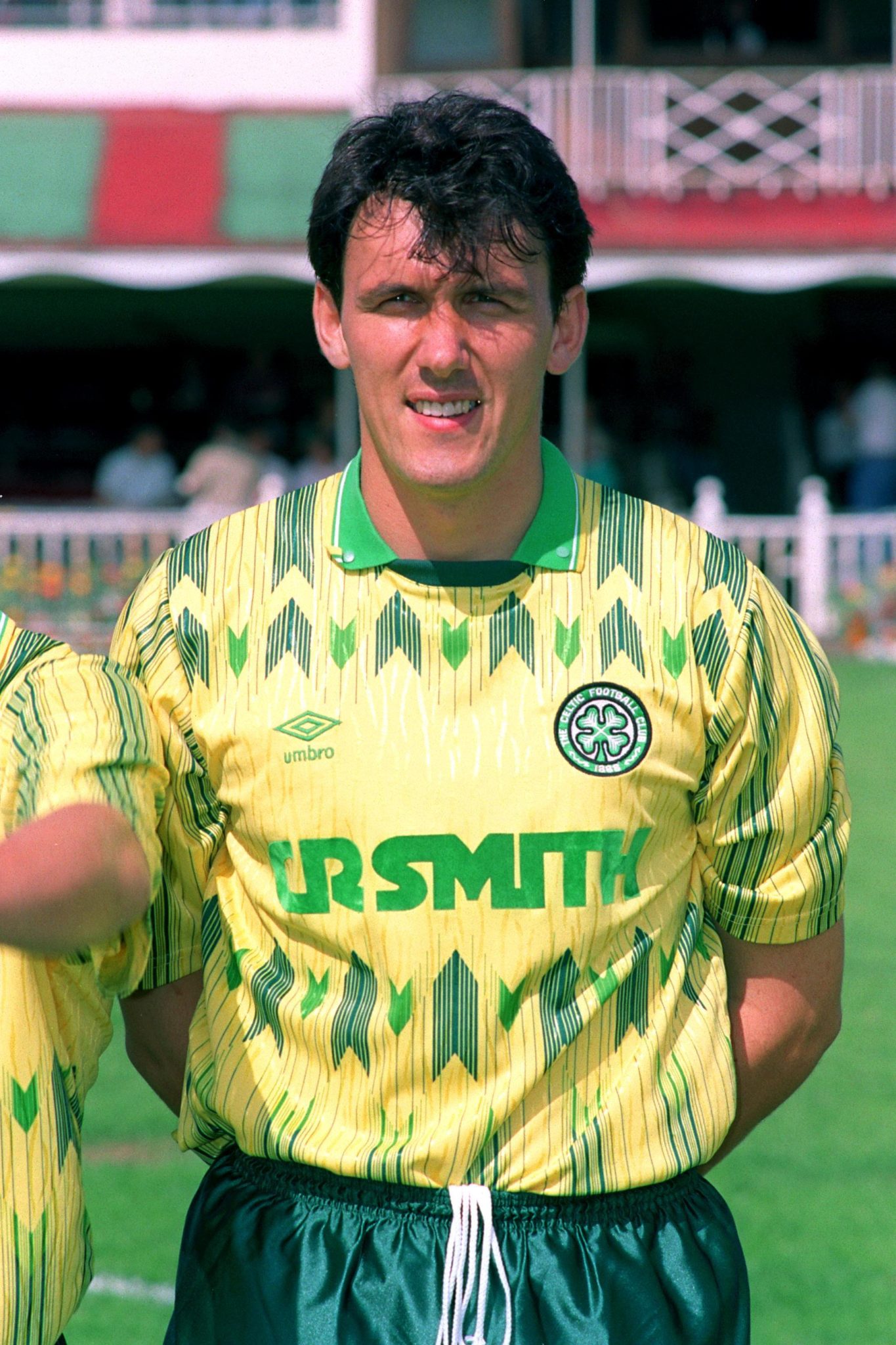 “I’ve got to hold up my hands and say the pressure, without doubt, got to me too. Of course it did. You’ve got to ride the storm and, sadly, I couldn’t manage it. That was why I had to resign.”

"Celtic’s a beast of a football club, you have to win every game," he said.

Former Celtic player John Hartson also talked about this pressure when he appeared on OTB AM last week.

"Especially up here in Scotland, you’ve got to win. If you don’t win then you’re a failure,"  Hartson said.

Brady’s final game as Celtic manager was in October 1993, a 2-1 loss at St Johnstone.

Two months later, he took over at Brighton but found no greater success. He left the Seagulls in 1995 and it still remains his last job as a manager.

Celtic are doing something Pat Nevin has never seen before

'I won't be surprised if Brendan Rodgers leaves' | Graham Gartland