French World Cup winner N'Golo Kanté chose not to train with Chelsea on Wednesday due to his ow...

French World Cup winner N'Golo Kanté chose not to train with Chelsea on Wednesday due to his own safety concerns relating to the coronavirus pandemic.

Despite public reservations from the likes of Danny Rose, Troy Deeney and the positive COVID-19 tests of Burnley assistant manager Ian Woan and Watford defender Adrian Mariappa, Premier League clubs unanimously voted to return to small-group training this past Monday.

It has now emerged that Chelsea midfielder N'Golo Kanté opted out of group training on Wednesday, having trained on Tuesday, due to increased worries over his welfare.

The club has backed the decision of Kanté, whose brother suffered a heart attack shortly before the start of the World Cup which Kanté won as part of the France team in 2018. Earlier that season Kante had fainted while training but was given the all-clear afterwards. 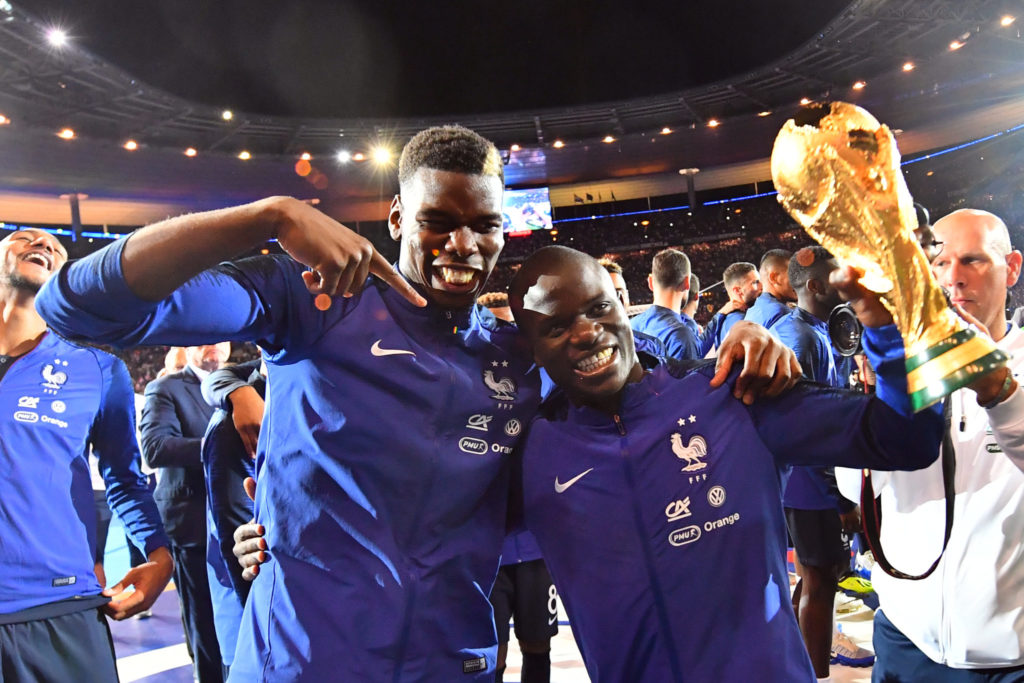 Paul Pogba, N'Golo Kante of France celebrate with the World Cup Trophy after the UEFA Nations League A group official match between France and Netherlands at Stade de France on September 9, 2018 in Paris, France. This is the first match of the French football team at the Stade de France since their victory in the final of the World Cup in Russia. (Photo by Mehdi Taamallah / NurPhoto/Sipa USA)

Kanté's decision follows fellow Premier League player Troy Deeney's stance, which was declared earlier this week. The Watford captain told the Talk The Talk podcast with Eddie Hearn and Tony Bellew, "We're due back in this week. I've said I'm not going in. It's nothing to do with financial gain.

"My son is five months and he's had breathing difficulties. I don't want to come home and put him in more danger," said the 31-year-old Watford forward.

"For Black, Asian and mixed ethnicities they are four times more likely to get the illness and we're twice as likely to have long-lasting illnesses. Is there any additional screening?"

It is not yet clear when Kanté will return to group training but his choice has been fully backed by the Chelsea manager, Frank Lampard.

The 29-year-old has enjoyed remarkable success in the last five years.

He signed for Leicester City in the summer of 2015 as an unknown midfielder and left to join Chelsea a year later having guided Leicester to their momentous Premier League title. 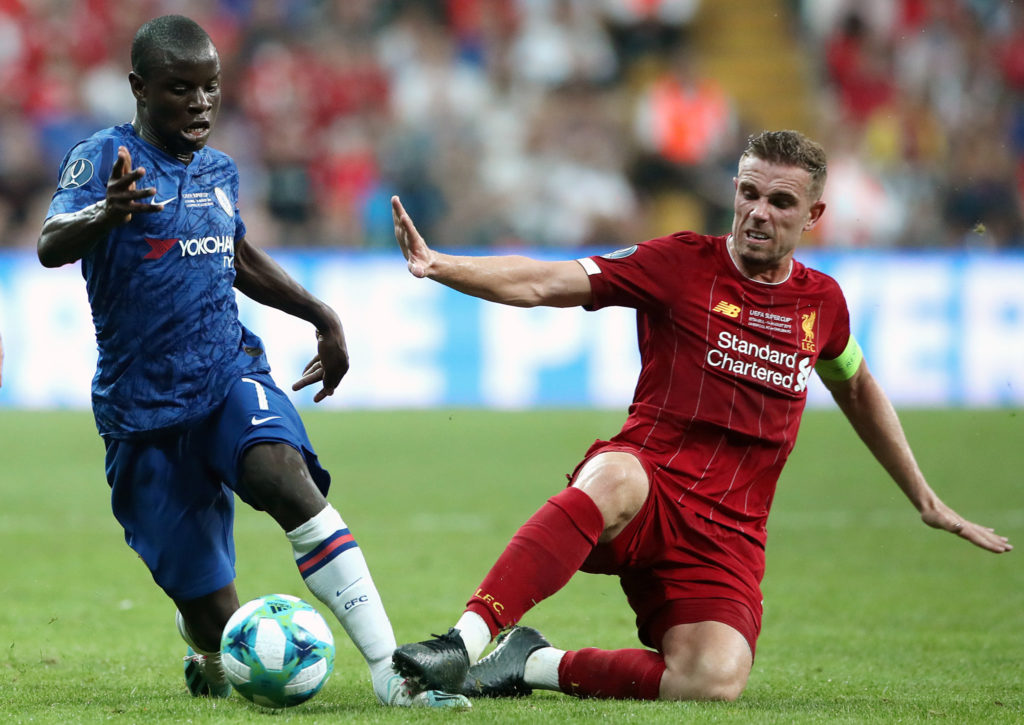 Kanté followed that historic season by winning another Premier League in his first season at Stamford Bridge, before adding the 2018 FA Cup and the 2019 Europa League to his trophy cabinet to go alongside his World Cup winners' medal.

The 2016/17 Players' Player of the Year and Football Writers' Association Footballer of the Year has scored three goals and made 18 Premier League appearances this season for Chelsea.