As the rain poured down on Tyneside on Sunday, it was hard not to feel like it was a metaphor for...

As the rain poured down on Tyneside on Sunday, it was hard not to feel like it was a metaphor for Newcastle's current situation.

Fans have taken matters into their own hands, staging a protest before the game against Arsenal over Mike Ashley's continued reluctance to sell the club.

Speaking on The Football Show on Off The Ball, The Telegraph's Luke Edwards said the situation just seems to be getting worse.

“There were about 6,000 fans who stayed away from the game which is probably one-tenth of who was turning up last season.

“It’s a sizable minority, but unfortunately it remains a minority - it is a very toxic situation at the moment.

“People are struggling between supporting the new manager Steve Bruce and getting over the loss of Rafa Benitez," he said.

Off the pitch issues

The performance on the pitch is not as much of an issue as that of Benitez's departure still hanging over the club.

“There just wasn’t anything enjoyable about Sunday really, Newcastle played OK in the first half were terrible in the second.

“The atmosphere was flat, the fans were arguing amongst themselves, between those who want a sort of more militant direct action to try and force Mike Ashley to sell.

“In the middle of it all is Steve Bruce, who has got his dream job and the way things are at the minute you can see it quickly turning into a nightmare for him," Edwards said. 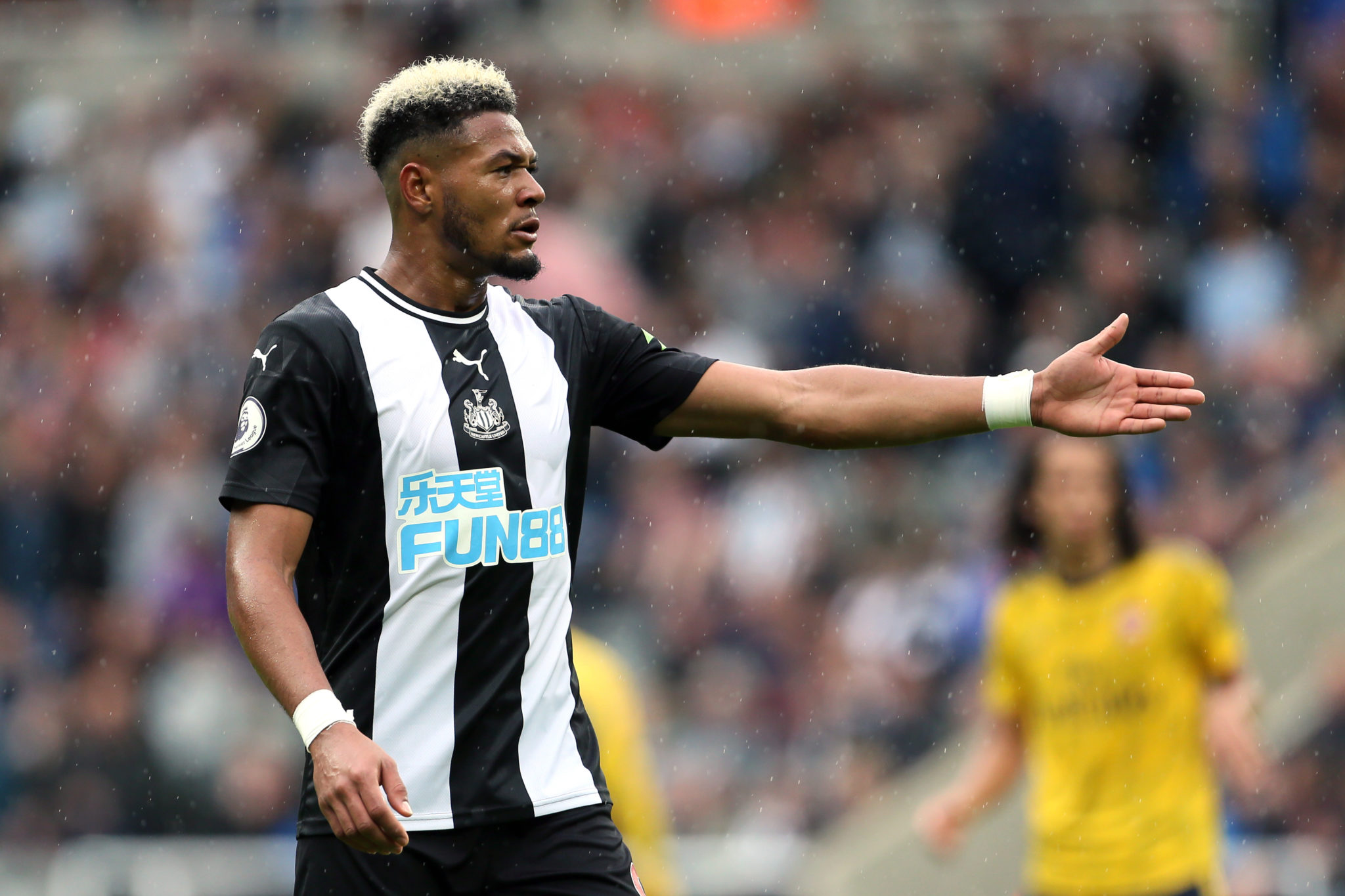 Despite Edwards saying the current Newcastle team is better than what Benitez had, he still feels that it is a much bigger issue than the team.

“Newcastle, whenever they are successful, everybody is pulling in the same direction. To use the cliché - they are very much are Newcastle United.

“At the minute they are not united at all - it is divided as I keep saying the word toxic or poisonous.

“If the fans are not going to be with the team and not back the manager this season they’re going to struggle this season," Edwards said.