The Saudi Arabian takeover of Newcastle United will change the face of the Tyneside football club...

The Saudi Arabian takeover of Newcastle United will change the face of the Tyneside football club.

Mohammed bin Salman, the Crown Prince of Saudi Arabia, is the chair of PIF.

PIF is Public Investment Fund that has taken over Newcastle United. The Premier League approved this takeover despite it bringing major question marks about the process. Amnesty International now want to meet with the Premier League to discuss the ramifications of the move.

Sacha Deshmukh is the UK head of Amnesty.

"The way the Premier League waved this deal through raises a host of deeply troubling questions about sportswashing, about human rights and sport, and about the integrity of English football."

Newcastle United are just the latest club to require these disclaimers when talking about them in a pure football context. Manchester City, Paris St. Germain are the two most obvious examples. The World Cup in Qatar suggests football isn't going to turn around anytime soon.

So until it does, all we can do is highlight what's happening and continue to cover the sport as it is.

When Manchester City and Chelsea underwent their transitions after their takeovers, they made a lot of moves but didn't immediately go out and sign the biggest names in the world away from the biggest clubs. They built in stages to move forward gradually.

Newcastle will likely do the same. So who makes the most sense?

The former Newcastle player would return in a very different position to when he left. He left Liverpool for bloated wages and to be a key starter in Paris, but that hasn't come to fruition. Wijnaldum has made eight appearances this season but has barely featured over the last month.

"I can't say I'm completely happy because the situation is not what I wanted...I was really looking forward to the new step and then this happens. It is very difficult," Wijnaldum told Dutch outlet NOS.

At 30 years of age, and in great physical condition, Wijnaldum still has years left of his prime and Newcastle are now in a position to pay his wages. He's attainable and elevates the midfield to a new level while also being a long-term option to start if Newcastle splurge on superstar signings.

Kane will be 29 next year, he's not old but he's not young in the context of a £100 million transfer.

Much like Robinho did for Manchester City, Kane could change the perception of Newcastle quickly. How many years they get from him and the lack of sell-on value shouldn't factor in. The question is if Kane would be willing to make the move because he's spoken about winning more than he has money.

It would require huge wages, but it's plausible that Newcastle could convince him to move.

At 24 years of age, as a proven Premier League player and England international, Calvert-Lewin fits the profile of a smart investment. Calvert-Lewin wouldn't be cheap but he'd give his best years to the club. When Chelsea were taken over, they signed the likes of Scott Parker and Joe Cole who pushed the team forward with their quality at a relatively young age.

Other players who could fit this category would be James Maddison, Declan Rice or James Ward-Prowse. If Newcastle really want to show some ambition they can test Arsenal's resolve around Bukayo Saka.

At some point, people forgot that Philippe Coutinho is a very good football player. The Brazilian hasn't worked out in Barcelona but would be ideal as the creative focal point for Newcastle's rebuilt attack. His quality on the ball and his ability to score from range would immediately push the team towards the middle of the table and away from the relegation zone.

Although injured at the moment, the quality of Wesley Fofana is undeniable. At 20 years of age, he has proven himself as a starter in a good team. Fofana is a well-rounded defender who can climb above strikers on crosses, win races in space and move the ball accurately forward. The promise he's shown makes him a burgeoning star in the league. 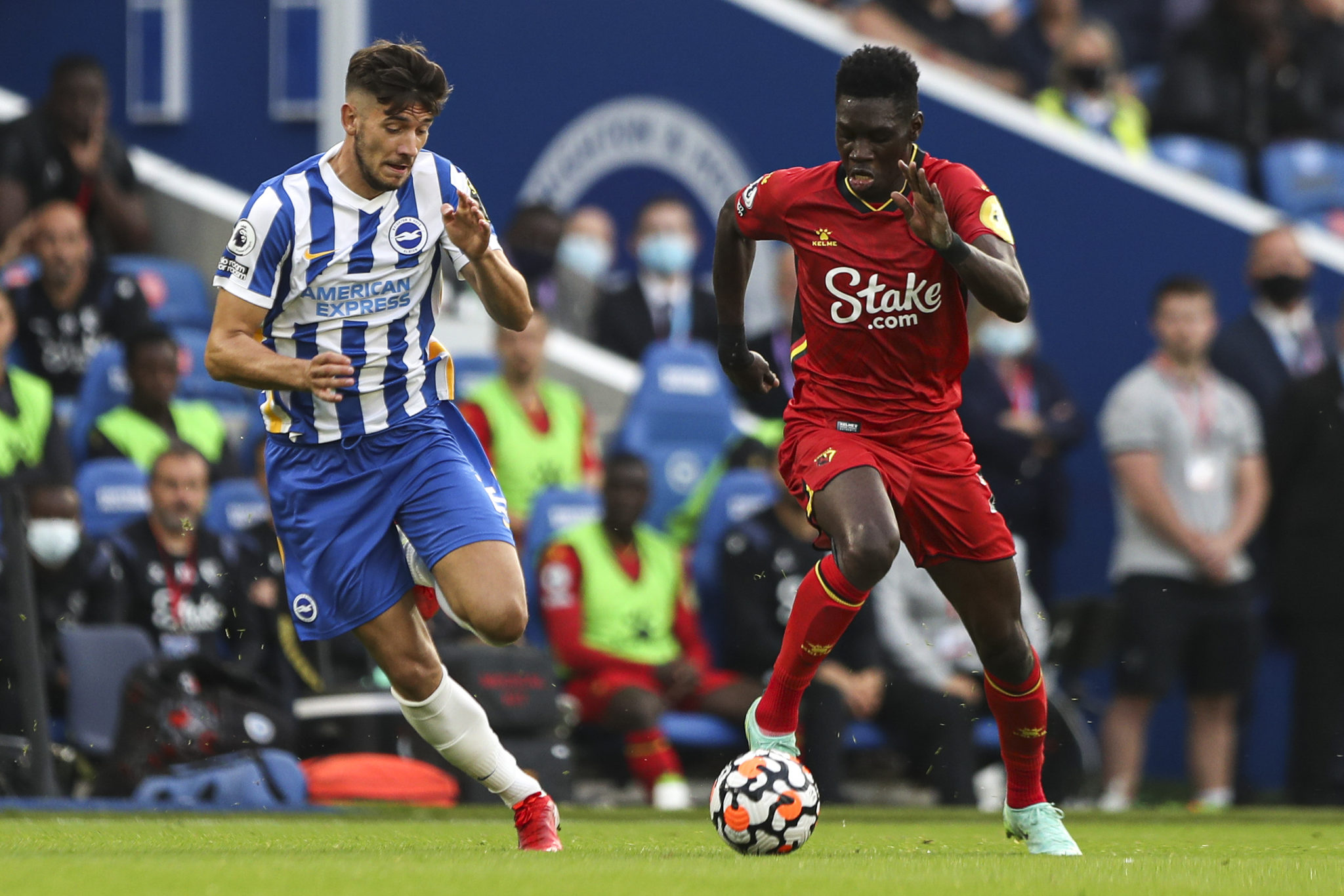 Sarr has attracted attention from the likes of Liverpool in the past but a transfer has never come to fruition. He's just 23 years of age and has shown his potential at the highest level. If Newcastle would prefer a more proven Premier League starter, Wilfried Zaha could be an option. Zaha is 28 and hasn't maintained the form that once made him a top transfer target for many teams.

Lingard makes a lot of sense just because he doesn't fit with Manchester United's plans. He proved himself at West Ham and would immediately slot into the Newcastle attack/midfield depending on what their needs were at the time.

Manchester City don't need the money but Bazunu is unlikely to start ahead of Ederson any time soon. The young goalkeeper needs to play in the Premier League sooner rather than later. He's proven himself internationally and is excelling each week for Portsmouth.

To facilitate the move, Manchester City could agree on a buyback clause.

The Belgium international is one of the most impressive players in the world who is not playing at a traditionally big club. He's been integral in Leicester's midfield alongside Wilfred Ndidi. It's unlikely that Leicester can keep hold of both players moving forward and Tielemans is drawing more attention from the biggest clubs.

His technical ability and work rate to go from box to box would immediately make him a foundational piece for this new Newcastle team. Tielemans is just 24 years of age.

When you have an endless amount of money, overpaying for young players is less daunting. Tariq Lampey is dealing with an injury right now but prior to that, he was excelling for Brighton. He's an exciting 21-year-old right back who offers huge upside over the coming years. Assuming he returns to full health and regains his prior form, he should become a star once again.