Gary Neville has called on Paul Pogba to take Manchester United's season by the scruff of the neck to secure a return to the Champions League and to prove that he is one of the "best in the world."

Speaking to over 2,200 Off The Ball fans who joined us in the Bord Gáis Energy Theatre in Dublin for our special show with Cadbury, the ex-England international said that Pogba is the latest in a line of Manchester United leaders.

"Paul Pogba now is the obsession, because he’s the biggest player, at the biggest club, he’s a World Cup winner. It should be a compliment that people are talking about him."

Neville added that being Manchester United's biggest star means he will be held to higher standards than other players.

The former United defender recently took issue with Pogba calling rank to take a penalty, which he subsequently missed, against Wolves.

"When I criticised Paul Pogba after the penalty incident at Wolves, I don't see it as being any different than the criticism of Roy Keane, or David Beckham, or Wayne Rooney.

"The best players, the leader, the captain of the team will stand up and and he will take the brunt of the criticism. Just as the manager will and the coach will… that’s never changed." 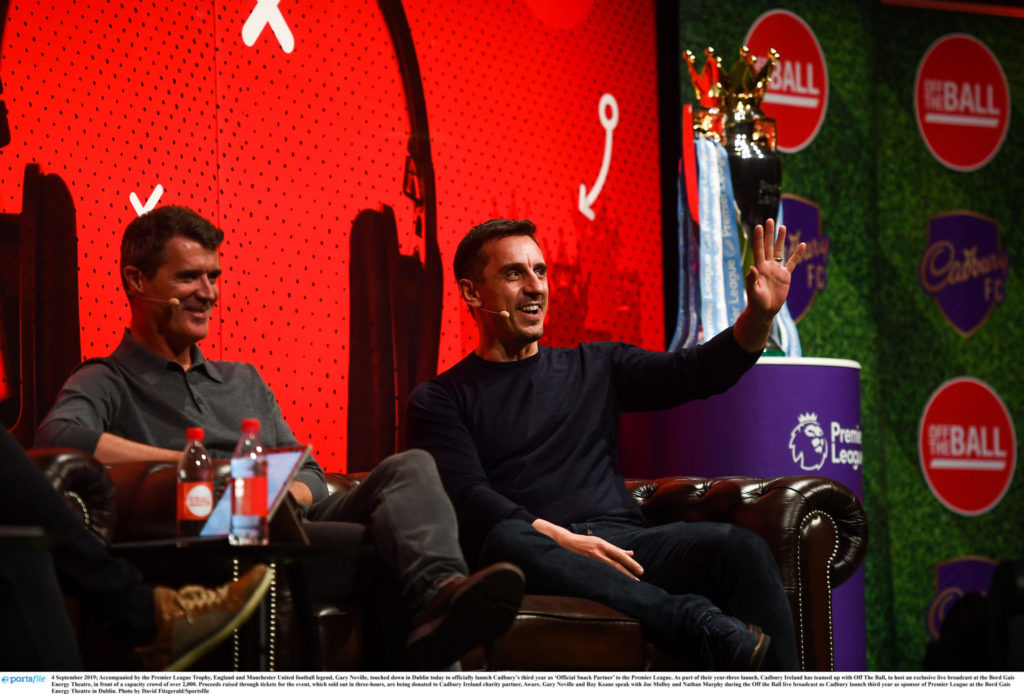 "When people criticise him, or apply the pressure on him, it is because he is the best.

"He’s the shining light. He’s the Brian Robson of the '80s now - [back then] United were in trouble, people hung everything off of Brian Robson. Everyone now hangs a lot off of Paul Pogba. 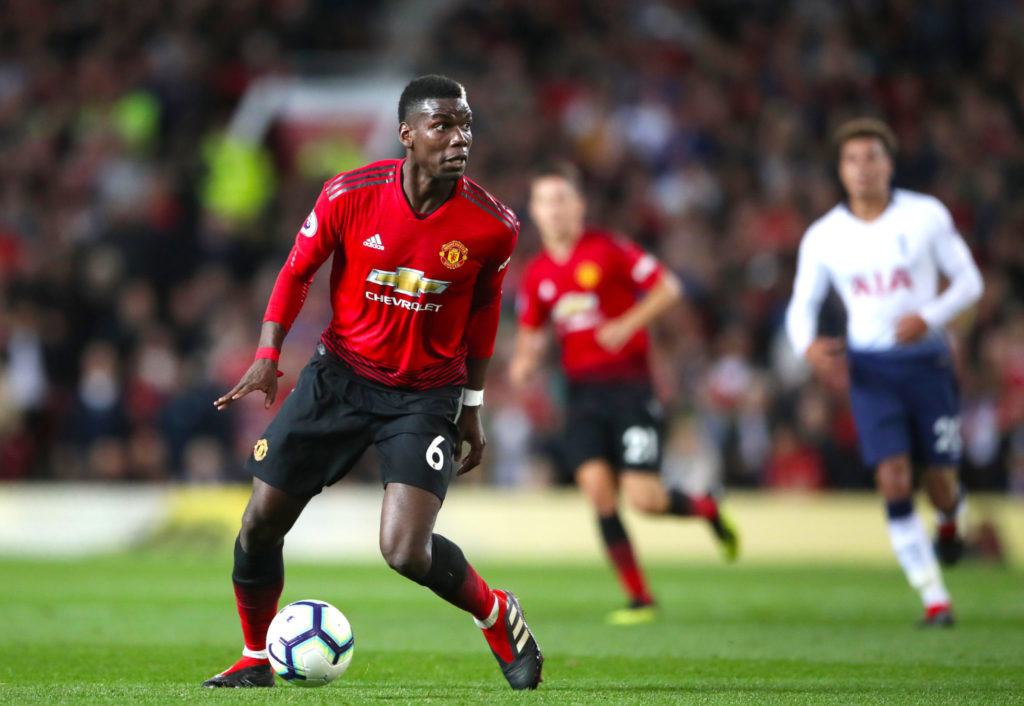 "That’s the pressure that he wants. He wants to be the best player in the world."

He called on the Frenchman to embrace the opportunity to lead Ole Gunnar Solskjær's side:

"Now, go and show us that you are the best player in the world. Carry this team, which is young, inexperienced and hasn’t got the best knowhow [and] needs leaders and characters on the pitch.

"Carry Man United into the Champions League, win the Europa League. Drive them forward, take it as your responsibility. 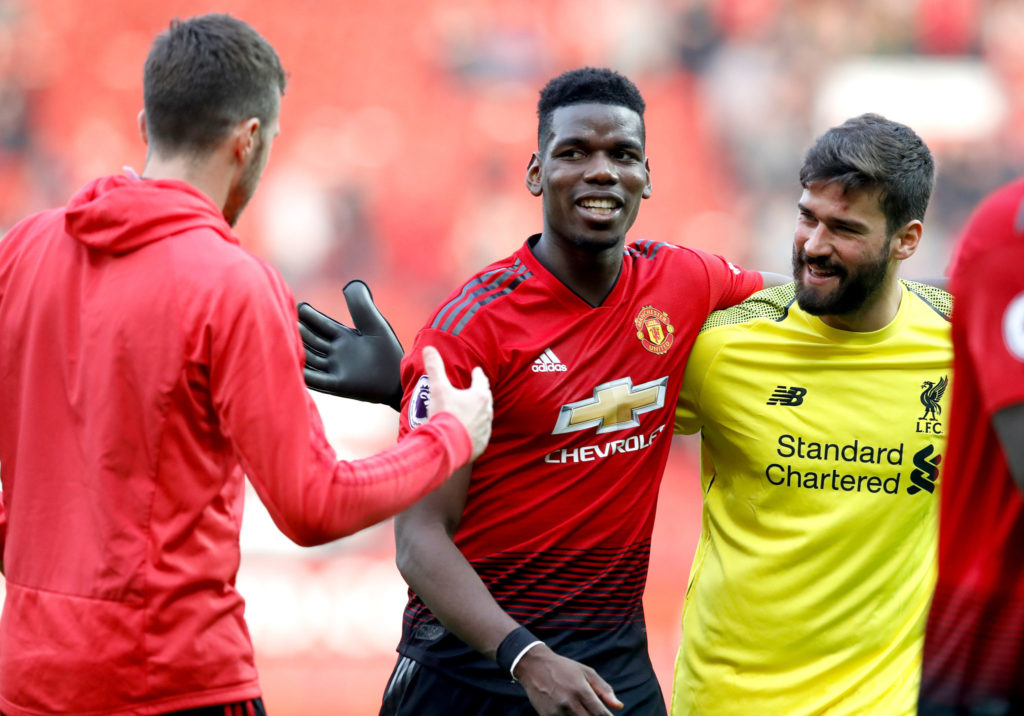 The pundit acknowledged that the player may be set to leave Manchester United in the summer:

"You’re at the club for 12 months and going to be the best player in the league and one of the best players in the world. That’s what I want from Paul Pogba.

"That’s what I want from him, because I think he’s capable of doing it."

This weekend, United face Leicester at Old Trafford, scheduled for a 3pm kick-off on Saturday.

Here's Roy Keane from the same roadshow explaining how being a footballer is like being an actor.

Off The Ball were in the Bord Gáis Energy Theatre with Roy Keane and Gary Neville with thanks to Cadbury, who are celebrating their third year as 'Official Snack Partner' to the Premier League.

Sonia O'Sullivan | 'I was addicted to the thrill of racing'

'Did Mr Keane say a sloppy performance?' | Jurgen Klopp and Roy have a row