As Mick McCarthy continues to prepare for Ireland's return to competitive action in March, it has been reported that Nathan Redmond is among a number of eligible players McCarthy is in the process of trying to recruit.

Taken from reports in the Irish Independent, it is believed that the Southampton club mate of Shane Long and Michael Obafemi is "is amenable to a discussion."

Redmond, who joined Southampton from Norwich City in 2016, has a wealth of underage international experience with his native England. Furthermore, he represented the senior team in a 2017 friendly against Germany. However, as the uncertainty surrounding Declan Rice's international future demonstrates, such an appearance will have no consequence on Redmond's availability. 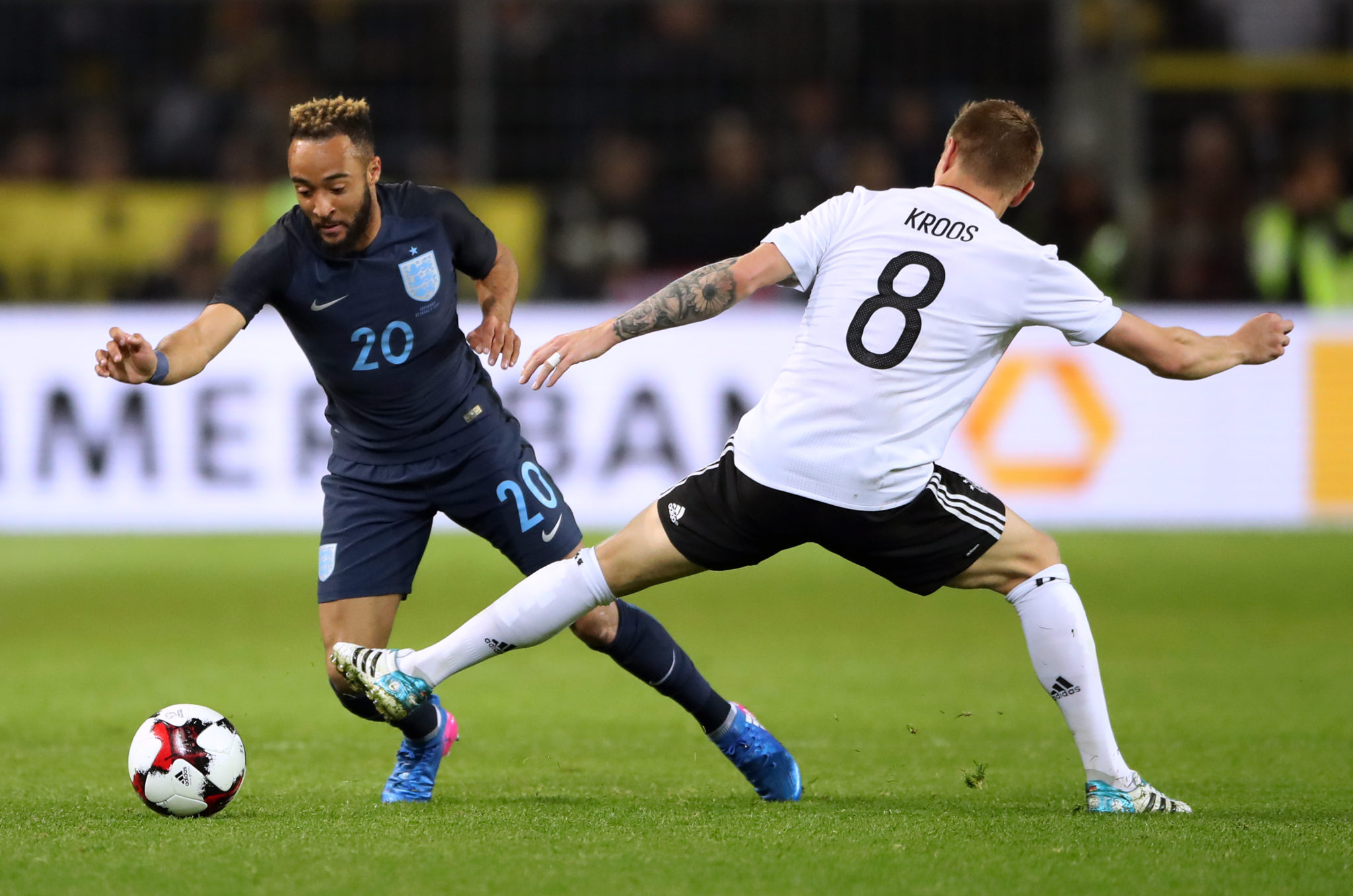 Eligible through his Irish-born mother, Gary Breen, speaking to Off the Ball this afternoon, wasn't necessarily convinced that Redmond was a player Ireland ought necessarily go after.

"Personally [though], no, I don't like it. He's not Irish, why is he playing for Ireland? Why is Mick trying to get him to play for Ireland?

"I'd have this arguement with Mick, no problem."

Realistically, Breen did not shy away from the fact that Redmond would offer the Irish set up something they are currently lacking.

However, he remains convinced that the Southampton man's motives for playing would not match what Breen expects of Irish players.

"If you've played for England before, and you've shown no inclination to declare for Ireland, no, I don't like it," Breen stated.

Under the impression that the chance of appearing at a forthcoming international tournament is driving Redmond's interest ahead of any desire to play for the Ireland, it remains to be seen whether or not McCarthy can put forward a successful case to recruit the 24-year-old winger.

"Am I 'eck!" | Mick McCarthy on being defined by Saipan and life after Ireland