As we head into the final fixtures of this year's Premier League season, Off The Ball's Nathan Mu...

As we head into the final fixtures of this year's Premier League season, Off The Ball's Nathan Murphy took time out on OTB AM to pick his Team of the Season.

"This was one of the more difficult teams of the year because there has been no great team, there's been a lot of inconsistency," Murphy explained.

"I think Man City are a very good team but I don't think they are anywhere near the City team of two or three years ago where they probably played the best football we have ever seen in the Premier League.

"Also because we have seen so much football, I feel l have seen 38 Burnley games this season so there's nothing about Ashley Westwood or Matt Lowton that I haven't seen and suddenly I feel like these lads deserve a chance.

"It's going to be strange next season going back to a regular TV schedule because I have taken the sensible decision during this pandemic to just sit in and watch the football."

Here is Nathan Murphy's 2020/21 Premier League Team of the Season: 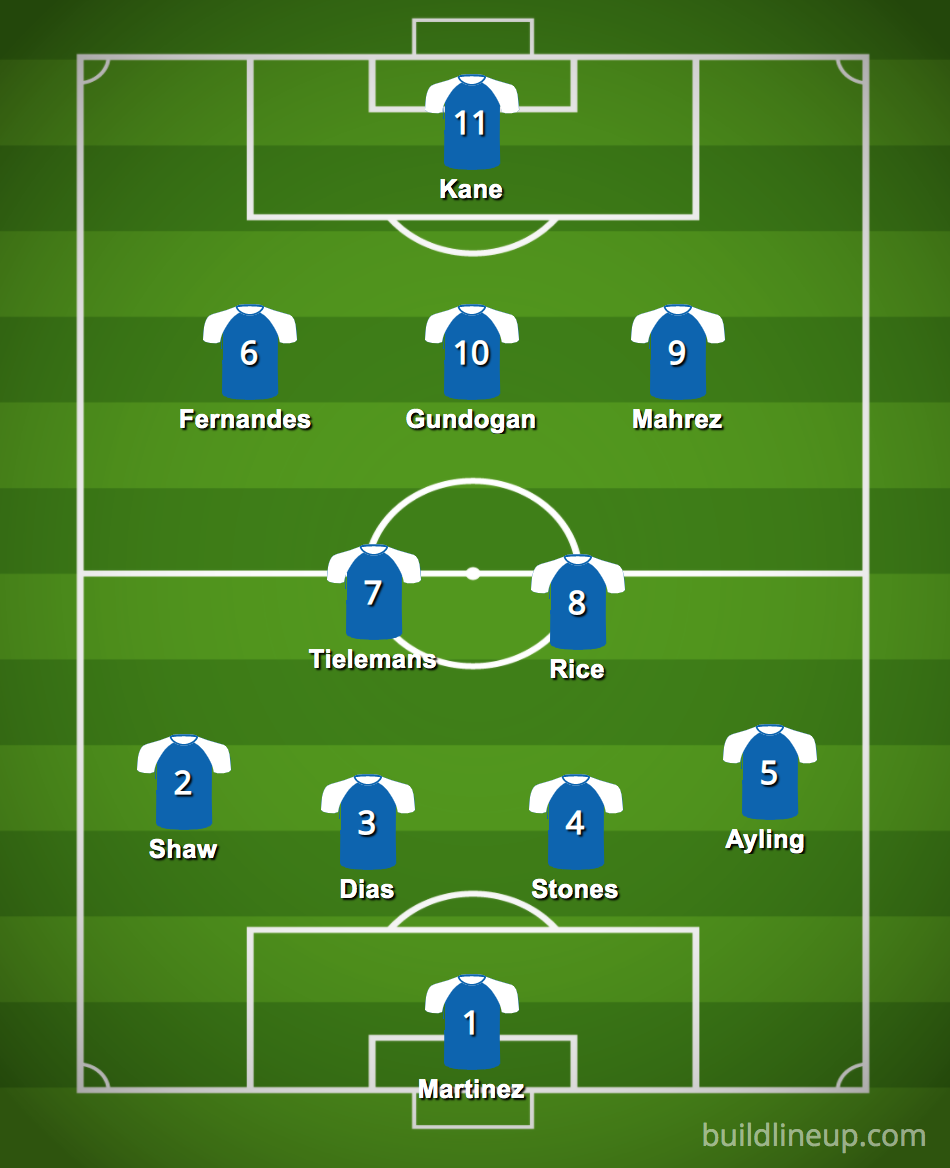 Back in December, Nathan Murphy also picked his team of the season at the half way stage of the Premier League.

It's fair to say a lot changed between then and now:

WATCH: All the goals as Manchester United hammer Everton