Republic of Ireland and Stoke City defender Stephen Ward says compatriot and club team-mate Nathan Collins could be best served to remain at the Potters for the upcoming season, with rumours of a move to Manchester United circulating.

United boss Ole Gunnar Solskjaer is said to be an admirer of the highly-rated 18-year-old and would fit the bill in terms of the club's current recruitment policy of signing young talent.

Speaking on Saturday's Off The Ball, Ward admits he can understand the excitement around the youngster.

"He's a very good player," he said. "I've been very impressed since I've gone in. He's a nice lad, works hard. I'll be honest, I didn't know an awful lot about him when I went in there.

"Since being in there, I can see why people are hyping him up. But he is only 18 years of age, although he looks like a man already. 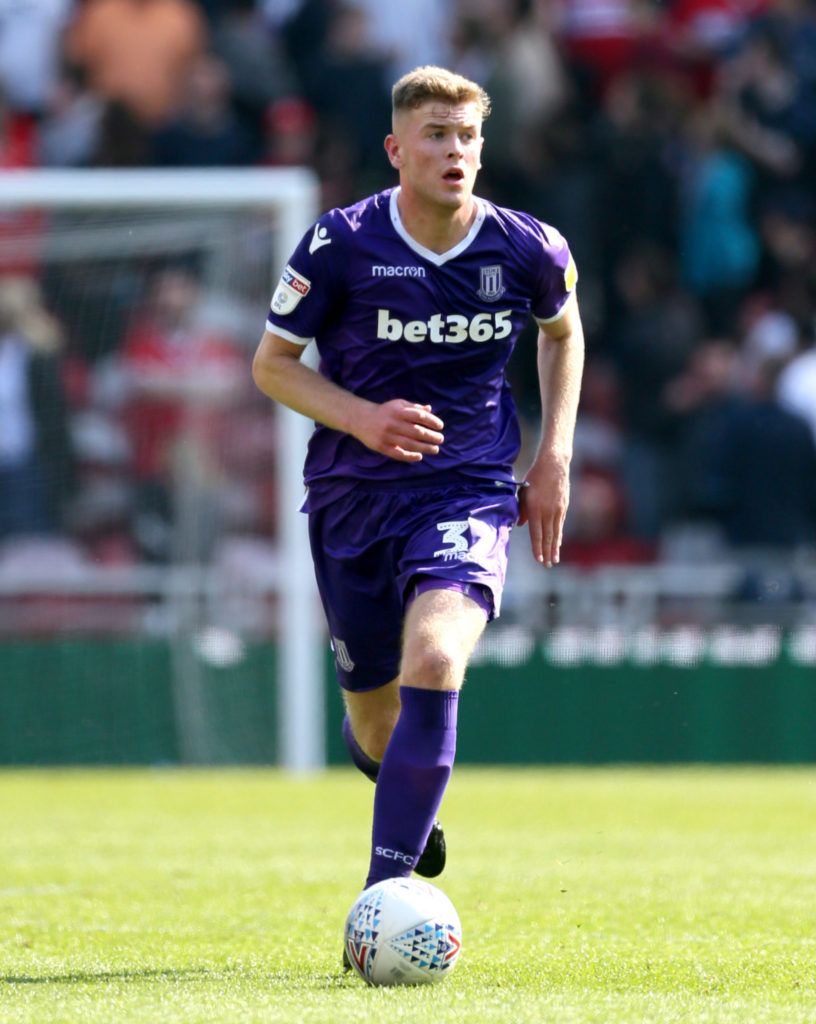 He continued: "For us, it would be great if he stayed. It's a difficult one. If a club like that comes calling it's going to turn heads.

"I think he's signed a new deal in the last couple of weeks. The manager has told him he'll have a big part to play this year. We're hoping to keep him, I'm sure the manager wants to keep him too.

"I've seen him in the preseason and in games. He looks like he's well in contention to play a lot of football this year. It would be great for his development.

"If he's good enough now he'll be good enough in 12 months time to get this move again. It's a difficult one for such a young lad. I know the manager there holds him in high regard.

"Hopefully, he can have a big season for us."