Considered by many to be one of the greatest goalscorers in the history of the game, Müller made a name for himself with his clinical finishing in and around the six-yard box with both Munich and the German national team.

He scored an unbelievable 566 goals in 607 competitive games for FC Bayern and set the unprecedented record of 365 goals in the Bundesliga, while also securing the top scorer seven times.

At national level, 'the nation's Bomber' scored 68 goals in his 62 appearances, and won a World Cup with Die Mannschaft, and was the last player to score more than 10 goals in a single World Cup. 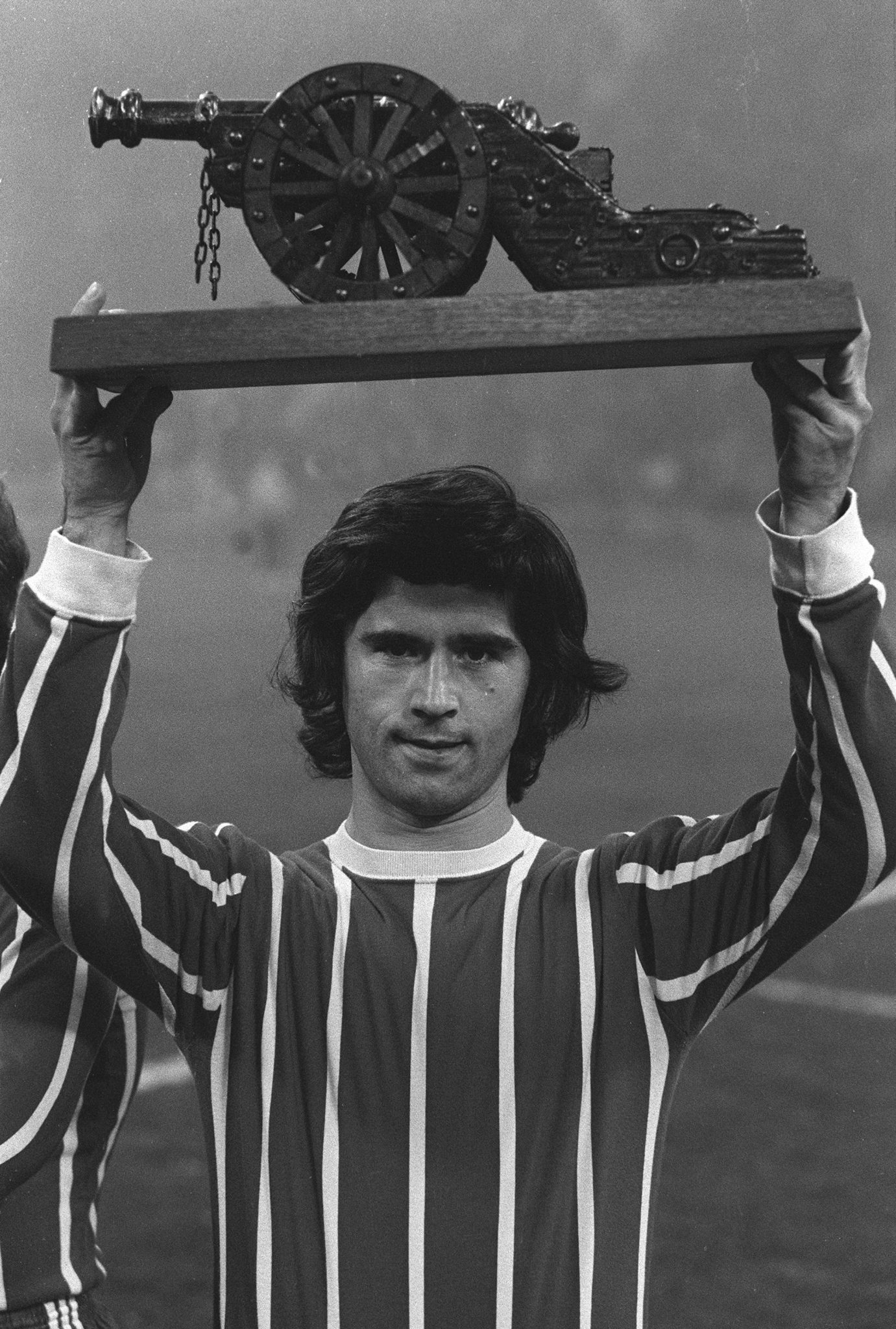 Muller won the European Champion's Cup three times and the European Cup Winners' Cup once. He was also four times German champion and four times DFB Cup winner. After his career, Muller stayed with Bayern for a long time as a coach for the youth side.

He leaves behind his wife Uschi and a daughter.

The football world mourns one its true greats: Gerd Müller.

As Franz Beckenbauer once said, “In training, I played against him, and I never stood a chance.”

Speaking about the passing of the club legend, FC Bayern president Herbert Hainer expressed his sadness at the enws.

“Today is a sad, black day for FC Bayern and all of its fans," Hainer said in a statement from the club. "Gerd Müller was the greatest striker there has ever been - and a fine person, a personality in world football.

"We are united in deep sorrow with his wife Uschi and his family. Without Gerd Müller, FC Bayern would not be the club we all love today. His name and the memory of him will live on forever. "

"As a player and as a person, Gerd Müller stands like no other for FC Bayern and its development into one of the largest clubs in the world. Gerd will be in our hearts forever. "

Pele to be moved out of intensive care