Villareal could upset Manchester United in the Europa League final if Gérard Moreno fires, according to BBC’s Andy West.

United will head into the Europa League final in Gdansk as heavy favourites over their Spanish counterparts, despite the fact that all four previous meetings between the sides ended scoreless.

The romanticism of the moment for Villareal, though, will be the big story heading into the match, as it is their first final.

While he was not totally convinced that the ‘small town’ will be able to beat the Red Devils, West did suggest that Moreno would be the key to unlocking United of Villareal were to take the title.

Speaking on Tuesday’s Football Show on Off The Ball, West described what made this final appearance so special for the Spanish side.

“It is amazing that Villareal have not only been able to make their way into the upper echelons, but they have been able to stay there,” West said.

“About 10 years ago they got relegated and came back up. So, they have had the dip that you would expect from any small town.

“It is a small town, it is about the size of Cork, or Newbury; somewhere mundane like that.”

While he still sees United as the clear favourites, West believes that it will be a closer match than many fans are anticipating.

“I think obviously United are favourites, but not as clear favourites as maybe many people think,” West said.

“It is interesting with [Unai] Emery, that is the big story in Spain; that is why he was hired. Villareal actually finished higher in the league last season, but they fired their manager because they didn’t feel that he could take them on a long European run.” 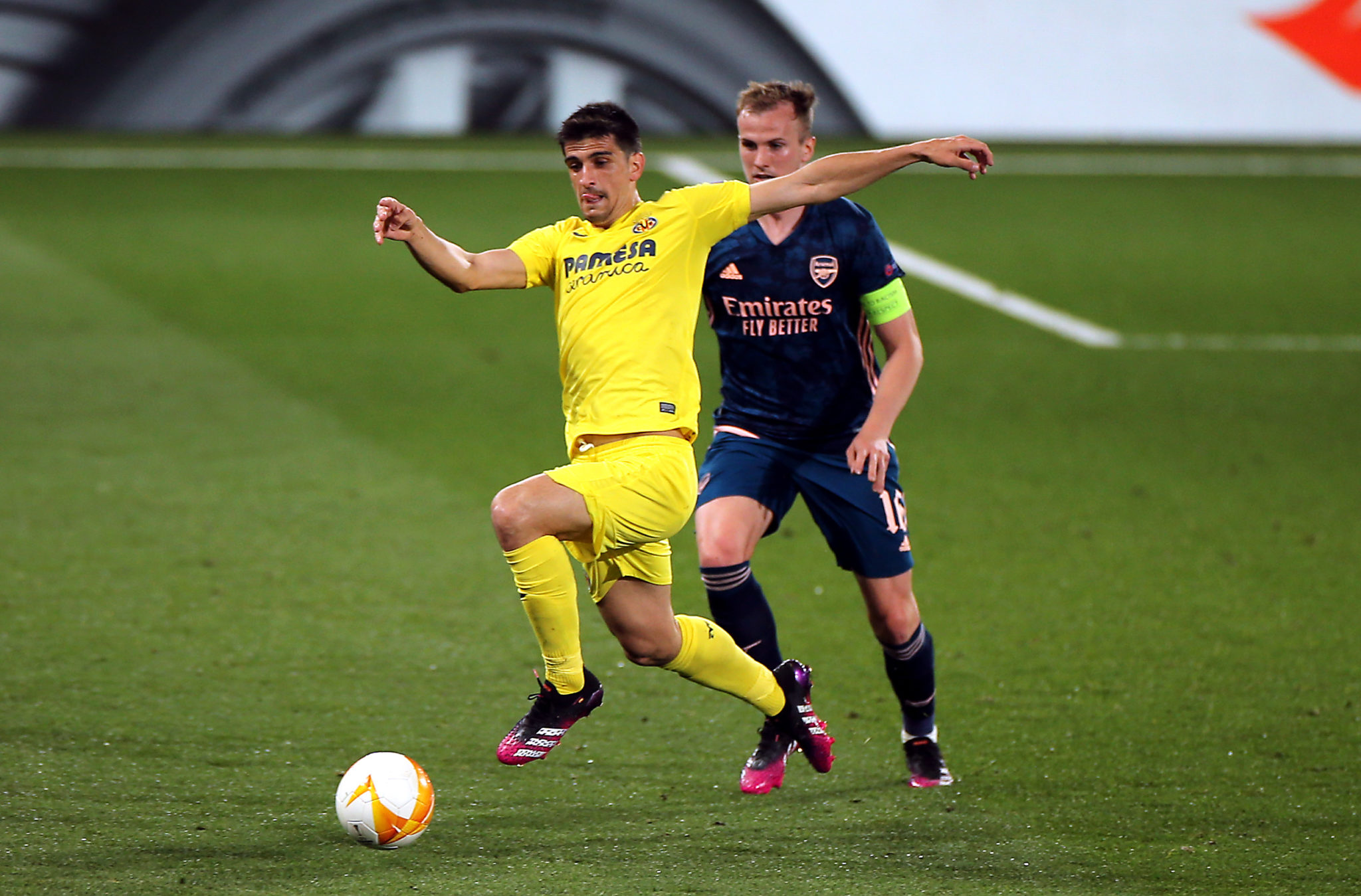 For West, Villareal’s only hope lies in the hands of Gérard Moreno, as he is the only player that can match the firepower of United.

“I would say it is 30-70 [in favour of United],” West said. “United are favourites, they have got a deeper squad, probably more firepower.

“If Gerard Moreno doesn’t fire for Villareal, you wonder who else will? But it is by no means a foregone conclusion.

“They play very attractive football; they are a really solid team. Emery has them playing in a really constructive, controlled way and they shouldn’t be easy to break down.

“They do have maybe the best player in La Liga this season in Gérard Moreno.”