Raiola: 'I don't give a f*** if I never do another player with United'

Football super-agent Mino Raiola has claimed that Manchester United's decision to re-sign Paul Pogba in 2016 vindicated him in his battles with Alex Ferguson.

Raiola was the reported source of much consternation when it was said in 2012 that his demands for Pogba had proved more than Ferguson and United were willing to part with.

One of the club's brightest academy players, the eventual World Cup winner departed the club for Juventus in 2012 after failing to agree on a new deal.

Speaking to The Athletic, Raiola has sought to clarify that it was in fact the former Manchester United manager Ferguson himself who did not want Paul Pogba in the first place.

"When Ferguson criticised me, that was my biggest compliment anybody could give me," remarked Raiola, the Italian once described as a "bad agent, a shitbag" by Ferguson following Pogba's departure.

"Because I didn’t want to take Paul Pogba away. He (Ferguson) didn’t believe in Paul Pogba. So when Ferguson says, ‘I don’t like him’, it’s the biggest compliment that I could have.

"It’s like saying Sepp Blatter says, ‘I don’t like him’. Fantastic. I don’t care what Ferguson says." 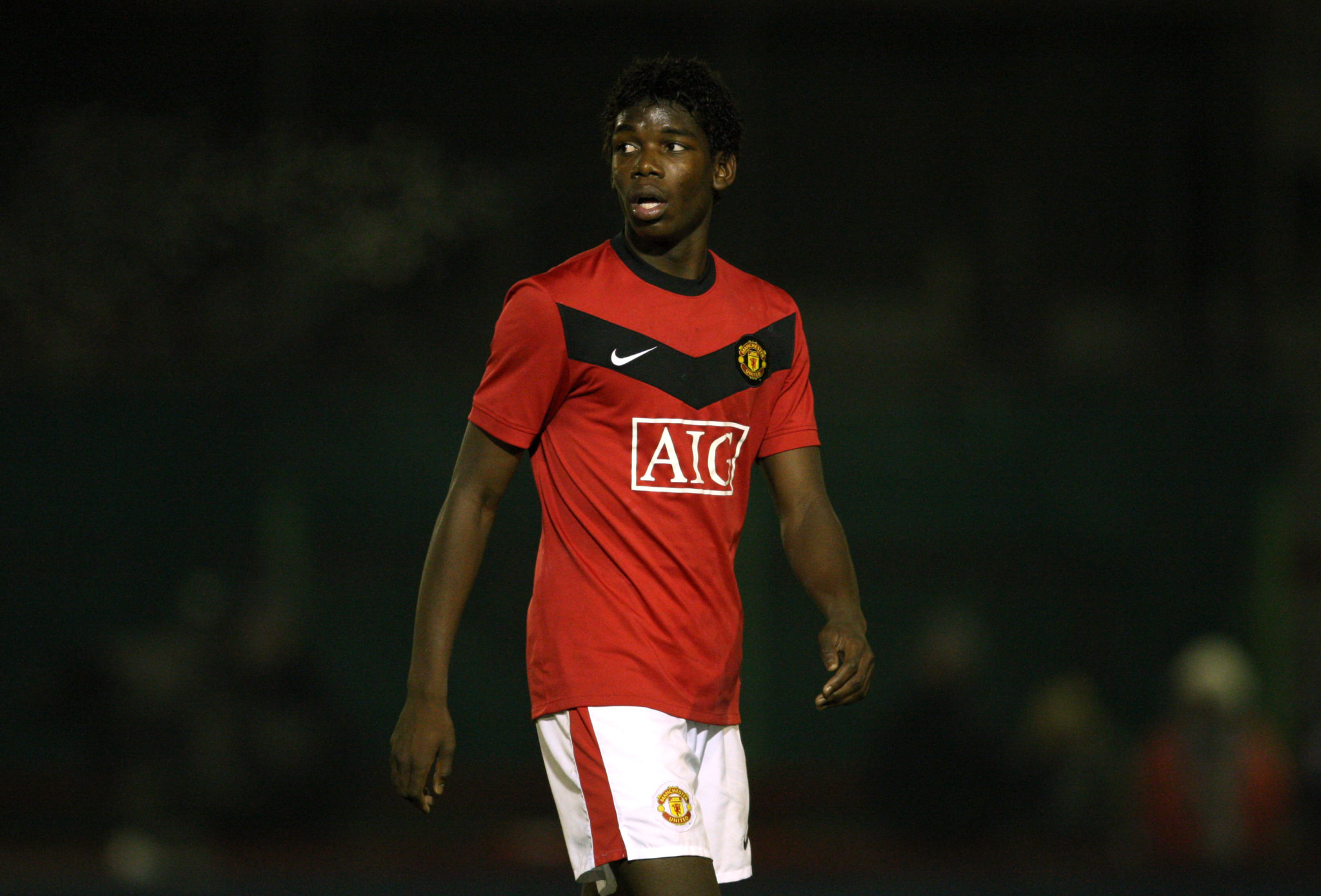 Where the likes of Ferguson and Manchester United can carry a certain gravitas for people in football, Raiola insisted that he has no such concerns.

"I don’t give a fuck if I never do another player with Manchester United," he stated. "I’m not in their hands. I’m independent."

"As for Mr Guardiola," he explained, "I’ve closed the book already a long time ago.

"Everybody knows what I think of him personally and he can say what he thinks for me personally. For the rest, I think he’s a great trainer. And that’s how it is.

"I will not shut up for anybody. I’ll give my opinion, I think that it is my right."