Mick McCarthy says game-time between now and September will determine whether he includes Troy Parrott in his final Ireland squad for the upcoming fixtures.

The Boys in Green face Switzerland in a Euro 2020 qualifier on September 5th. Five days later, McCarthy's side take on Bulgaria in a friendly match, also at the Aviva Stadium.

Tottenham youngster Parrott featured for his club in pre-season. But the highly-rated striker has not been involved in Spurs first-team action in the early stages of this season.

However, McCarthy included him in his 40-man provisional squad for next month's games.

But the Ireland manager says any evolution on the game-time front will help him decide whether Parrott remains in the seniors or drops down to the Under-21s.

"I was interested to see him in the pre-season games," he said.

"And I was even more interested that he wasn't even involved in the first day of the season. 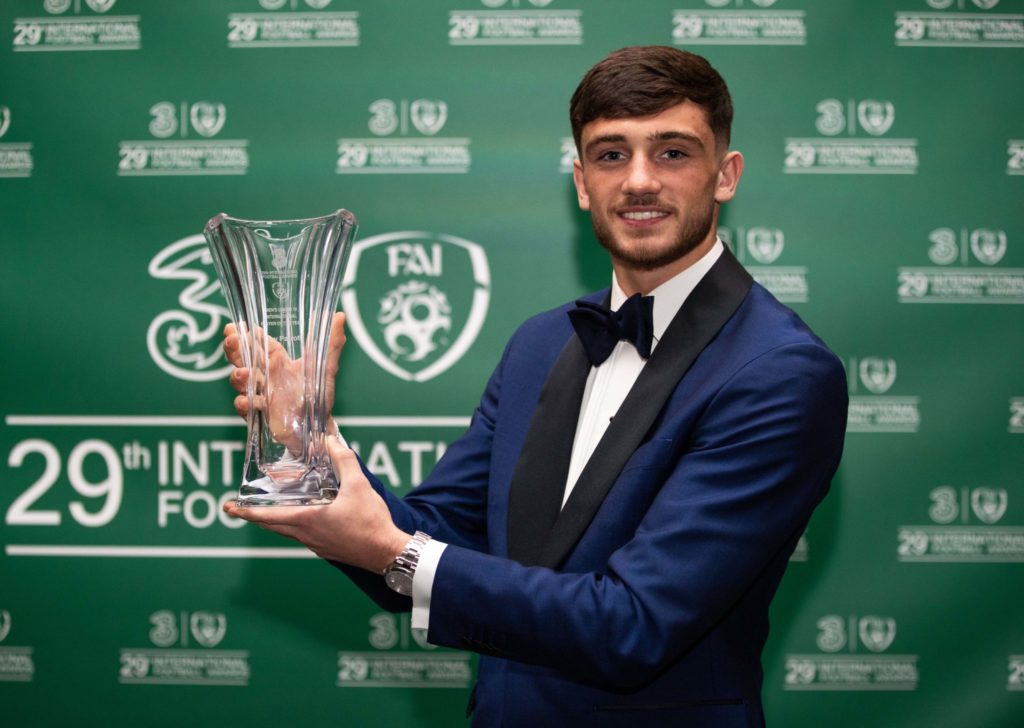 "I've been happy with the strikers that have been playing to be quite honest.

"If he gets in, in the next couple of games and plays, he's going to cause me a problem and cause Stephen a problem.

"If he's playing in the first-team, then I certainly have to consider him, to have him in the final squad and then to play him."

UEFA says no plans yet to change format of Euro 2020