As the coming generation of future internationals make tentative waves in English football, Kenny Cunningham debated the merits of Mick McCarthy considering these Irish hopefuls for the upcoming qualifiers.

At various stages in their development, it is a source of some excitement that young Irish footballers can now be found at a range of Premier League clubs.

From Troy Parrott at Spurs to Michael Obafemi at Southampton, Aaron Connolly at Brighton & Hove Albion and Adam Idah at Norwich City, there are the makings of some high-profile attacking options for Mick McCarthy.

Yet, four-months shy of his 20th birthday, Connolly is the oldest of what remains an inexperienced group.

"I think they're banging on the door," suggested Kenny Cunningham when the issue of their prospective involvement in the Irish senior squad came up on Monday's OTB AM.

"When you're looking at maybe who Aaron would be up against playing at the left of an attacking three, you're probably talking about James McClean, Robbie Brady, Ronan Curtis, Callum Robinson.

"Are you gonna take one of those players out of the squad? Possibly not.

"Such is the pressurised environment around these games, Mick might just lean toward his tried and tested over the next couple of months." 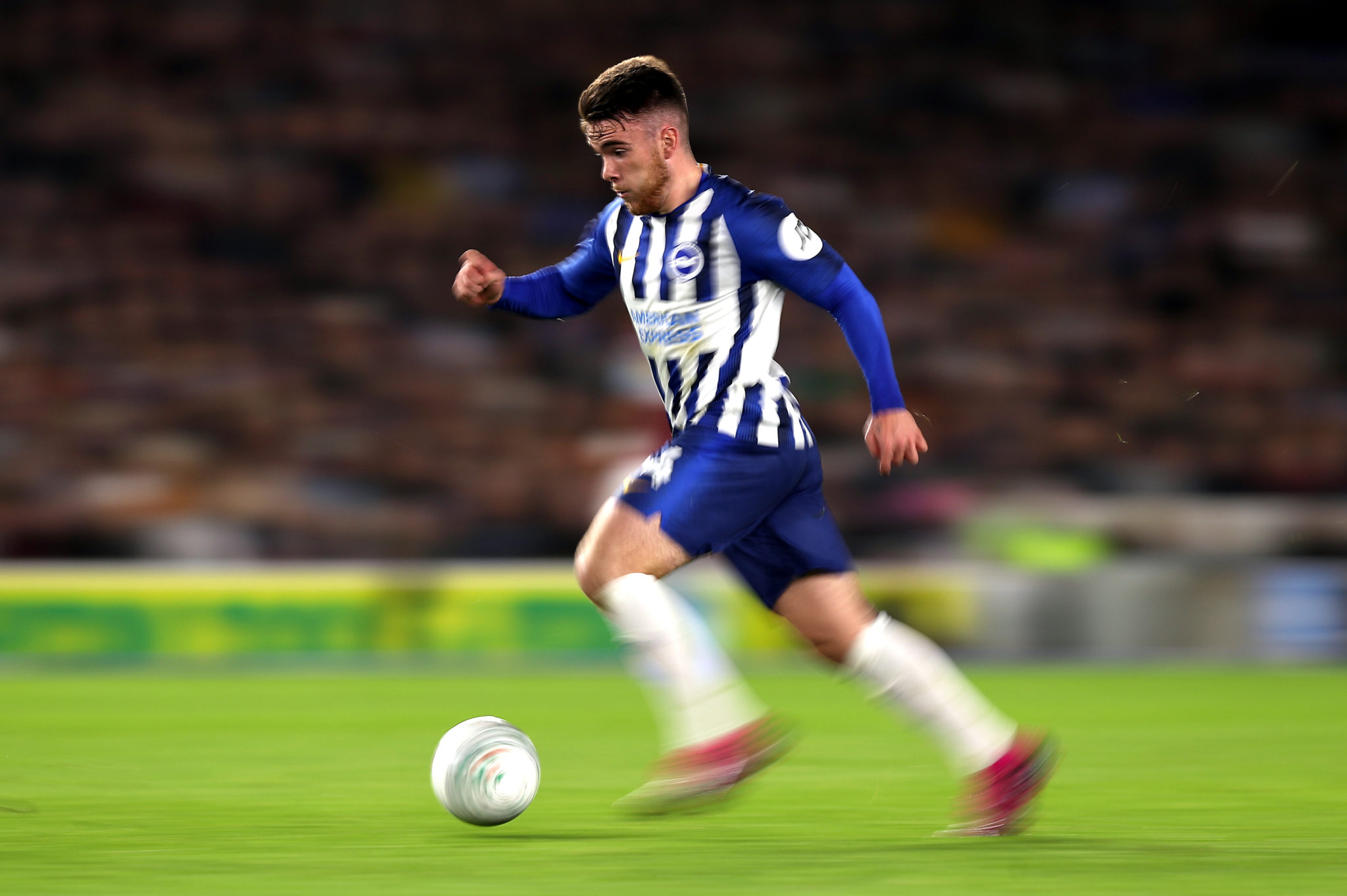 As Michael Obafemi continues his recovery from an injury sustained in the latter months of last season, Parrott and Idah are yet to make a Premier League appearance for their clubs.

For the Galway-born Aaron Connolly, this season has seen Graham Potter give the pacy attacker four separate outings in the league.

"I don't think there's a big rush," argued Cunningham against calling Connolly into the Ireland squad sooner rather than later, "we all get excited about young players and the individual qualities which they have but it would be no bad thing to ease off a little bit.

"I thought it was the right decision to leave Troy Parrott with the U21s in terms of his development, and it is probably the same with Aaron Connolly.

"It's only a matter of time before these lads make the step up, but it has got to be at the right time when they are mentally and psychologically ready to deal with it."

You can watch back Kenny Cunningham's assessment of what Mick McCarthy ought to do for the coming internationals here.