"Is there going to be one? Do you know?" | McCarthy wants no repeat of fan protest

Six-months after a flurry of tennis balls rained down on the pitch of the Aviva Stadium, Mick McCarthy is hoping for no repeat of such scenes when Ireland welcome Switzerland to Dublin on Thursday evening.

The product of an orchestrated demonstration against former Football Association of Ireland chief executive John Delaney, it remains to be seen whether the frustrations shared by a selection of Irish fans will spill over once again as Mick McCarthy prepares for the biggest game of his second stint in charge.

"Not really," responded McCarthy to the proposition that he was giving much thought to such an eventuality.

"Is there going to be one? Do you know?"

On the 33rd minute of Ireland's European qualifier against Georgia last March, in an apparent reference to Delaney's request that Ireland be admitted to the 2010 World Cup as the 33rd team, tennis balls were thrown from the stands onto the pitch.

In what was a must-win game for the Republic of Ireland if they were to have any realistic designs on qualifying for next year's European Championships, the immediate absurdity of the scene was somewhat alleviated when Conor Hourihane's resulting free-kick gave Ireland's their crucial goal. 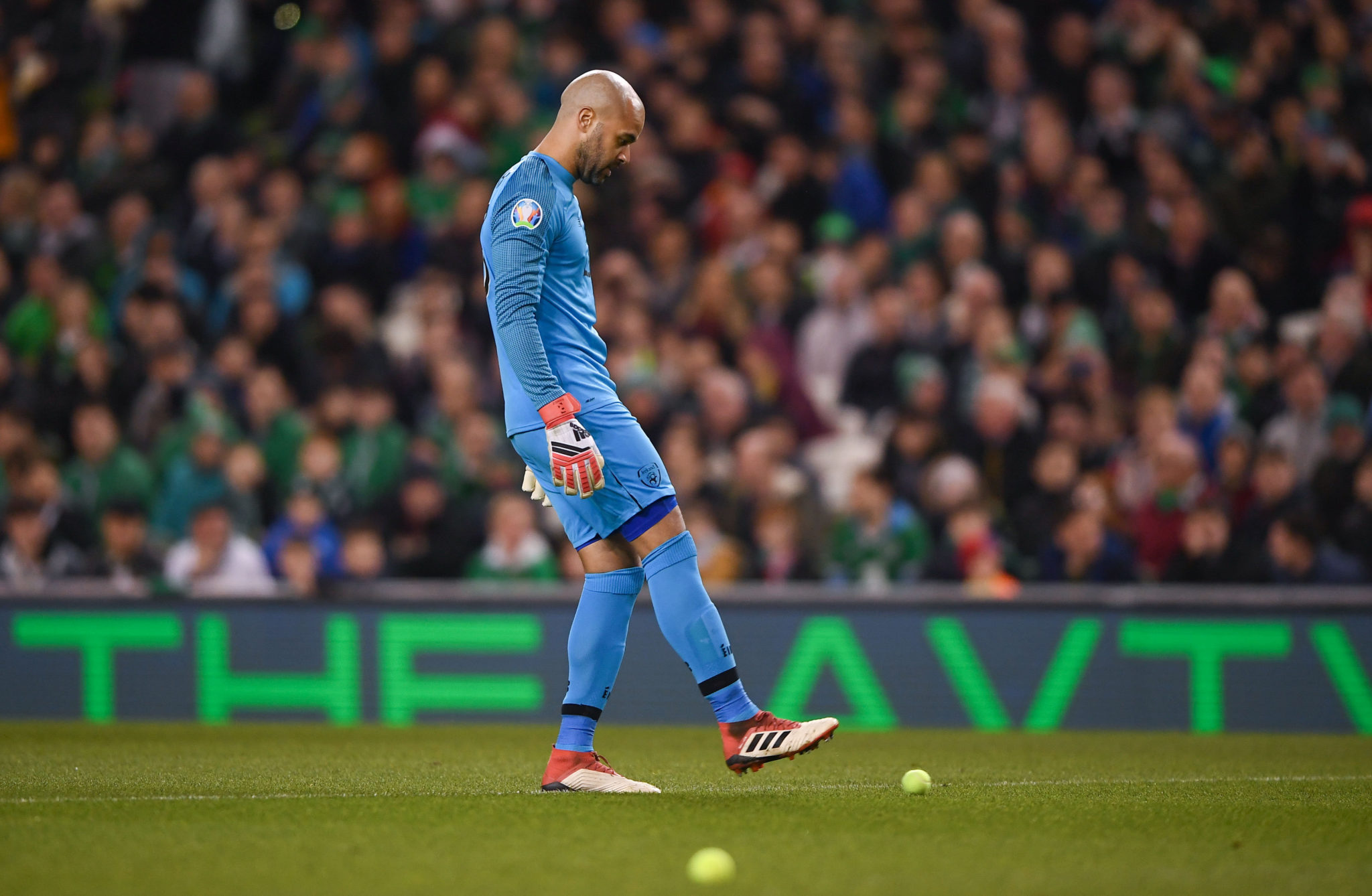 Considering the wider role of home support in such decisive fixtures, McCarthy stressed the importance of generating a vibrant atmosphere for Thursday's tie.

"The home crowd is essential, isn't it?," the former Irish captain noted, "if you go through any team, whether it is in the league or international football, home results are generally better than away ones.

"Home crowds are vital to get behind the team and support the team, [but] it's up to us as well to get the atmosphere going.

With this in mind, Mick McCarthy is hopeful that the game will be remembered for a positive home result, and not any unexpected developments on the night.

"I'm certainly not going to urge them to come and protest against the game or against anything involved in the game," he explained, "unless it has the same impact it had last time, they can bring what they want. I'm not bothered if we win.

The Republic of Ireland will take on Switzerland in the Group D qualifier at 7:45 pm on Thursday night.

You can watch OTB AM's build-up to the game with Swiss soccer journalist Robin Carrel here.

"It is ridiculous" | Ireland have cause to regret latest disappointment