Micah Richards: I didn't like Neville for what he was saying about Pogba

Micah Richards: I didn't like Neville for what he was saying about Pogba

Former Manchester City defender Micah Richards cited Gary Neville's criticism of Paul Pogba as a reason why he did not initially like the former Manchester United captain.

One of the more recently successful ex-players to take the plunge into football punditry, Richards has been a regular presence on Sky Sports this season.

Alongside the likes of Neville, Jamie Carragher and Roy Keane, his background with this year's Premier League winners Manchester City has broadened the range of allegiances among the regular pundits.

"I didn't really used to like Gary Neville if I'm being totally honest," he told Carragher on The Greatest Game podcast, "because of the rivalry between the reds and the blues."

Briefly opponents while playing for United and City, Richards explained that Neville's misguided criticism of Paul Pogba had also informed his initial dislike of him.

"When I worked with him [I realised] he's actually a nice guy," remarked Richards, "but some of the stuff he used to say about Pogba and stuff like that.

"I didn't want to argue with him, but I just wanted to put a couple of things straight because I know Pogba and what-not.

"A lot of what [Neville] was saying, it was false." 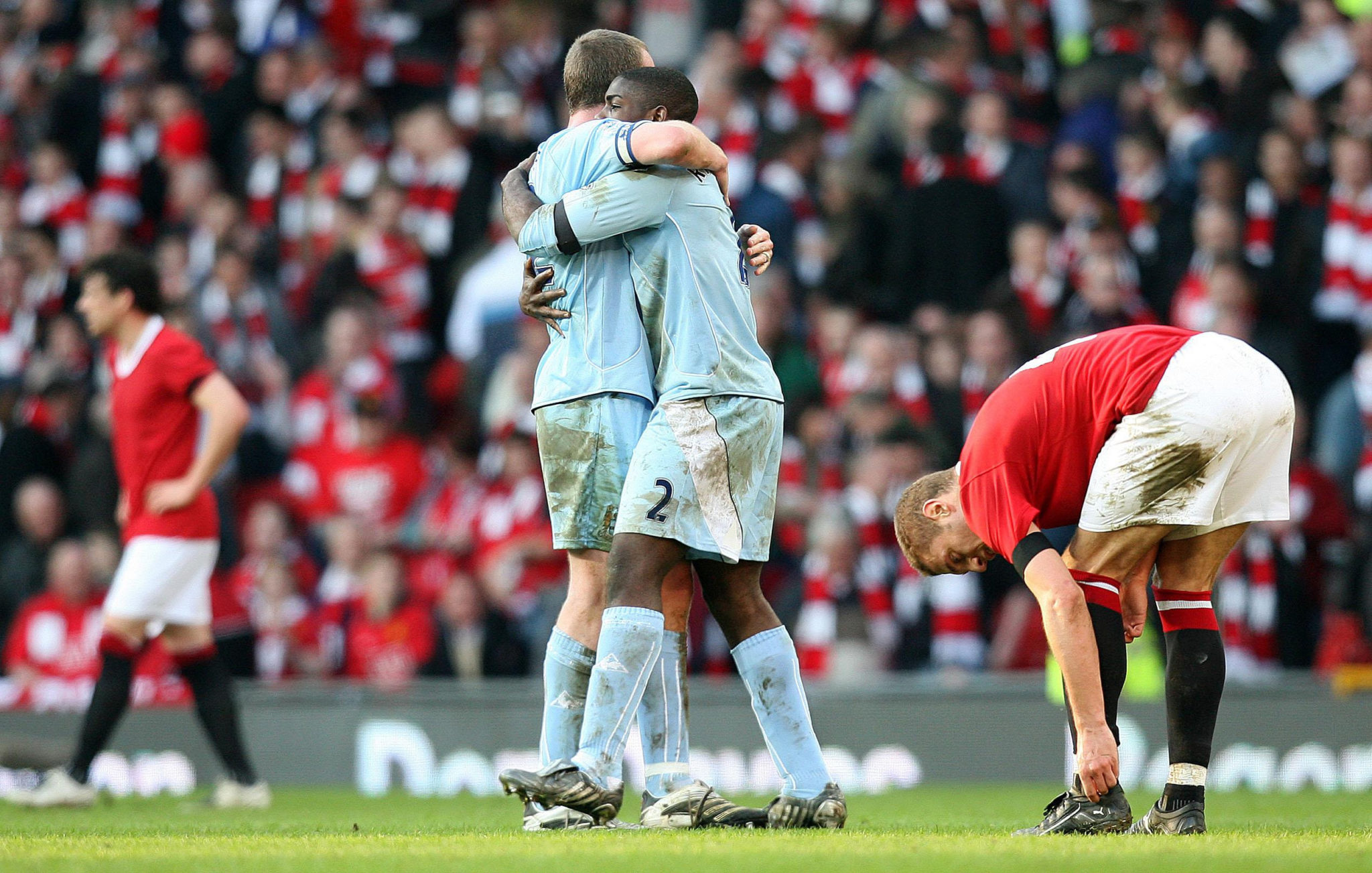 After bursting onto the scene for Manchester City as a 17-year-old, Richards played almost 250 games for the club during a period in which it was transformed by successive big-money takeovers.

An FA Cup and Premier League winner, he made 13 appearances for England before seeing his playing career prematurely end due to injury.

Meanwhile, Richards had a friendly warning for the Liverpool icon who has formed a formidable TV duo with Neville over recent seasons.

"People keep tagging me in it, 'Micah and Roy, are they challenging Carragher and Nev?'," he joked of his own on-screen relationship with another former United captain Roy Keane.