Roy Keane was more concerned about how a player reacted to a mistake rather than the mistake itself, according to David Meyler.

Roy Keane was more concerned about how a player reacted to a mistake rather than the mistake itself, according to former Ireland captain David Meyler.

Meyler played under Keane at both Sunderland and the Republic of Ireland, and had nothing but a positive relationship with the Manchester United legend.

With both of them hailing from Cork, Meyler believed that his bias towards one of his childhood inspirations was not as strong as the actual positive relationship he had with the former Sunderland manager.

Speaking on Football Saturday, Meyler explained what it was like to be coached by Keane for club and country.

"What you see is what you get," Meyler said. "He is very honest. I had a good relationship with him, he came to watch a lot of the games that I played with Hull.

"He'd come over when he was involved with Martin [O'Neil], he'd have to come to see how I was getting on, how I was playing.

"It is the same with every international team, they'd have their coaches and assistants going to watch teams and players."

Whenever Keane would attend Meyler's matches, the Cork duo would often share a phone call when they were heading home to debrief about the match, with Keane telling Meyler where he could improve.

It is that man-management side of Keane that is seldom reported on, making Meyler's recollection vital when assessing the manager's career.

"I knew he would be at the game, because Roy is Roy, everyone would know he was there," Meyler said. "I'd always ask him how he thought I played.

"He would be in the car driving back from Hull to Manchester. That is the equivalent of the Red Cow to Cork, just over two hours.

"Often enough he would ring me, and we would go through the game. He would talk me through things I did well, things I can improve on and things I didn't do well.

"He is someone I respected, and someone who knew me and knew when I was pulling my weight and when I wasn't. I found him fascinating." 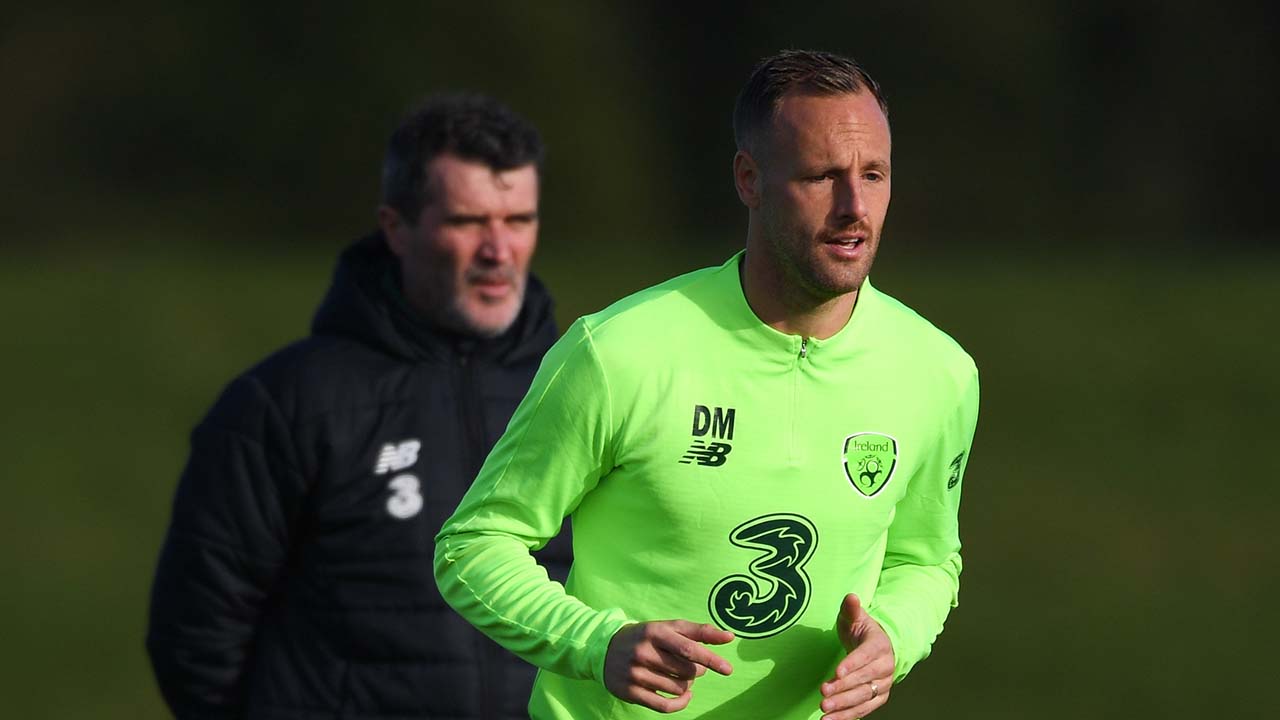 Meyler was conscious of his bias towards Keane, as he grew up wanting to emulate him. However, the defender enjoyed the honesty with which Keane approached management.

While many players had fallen out with the Cork man, Meyler was happy to work alongside his childhood idol.

"Maybe I was slightly biased because I was from Cork and he was someone I admired and wanted to replicate and be like," Meyler said.

"He was always very honest. Some people could take that. We have seen a lot of stuff that has come out of people in different scenarios, but I had no problem with it.

"I knew he wanted the best for me and he wanted me to get better. I really enjoyed it."

For Meyler, it was not about the errors that players made when it came to criticism from Keane; it was how thy reacted to those errors and tried to correct them.

"The big thing with Roy, if you watch any of his analysis on Sky, a lot of it comes back to the basics," Meyler said. "It is almost like little golden nuggets.

"He talks about desire, determination, working hard, running back. I played under him where he was at Sunderland, obviously then with Ireland.

"If I gave the ball away, which I did, it was never about me giving the ball away. When he really came down on me, and when he was really tough on me was when you'd give the ball away and you dropped your shoulders and not work to get it back.

"There is a lot of that kind of stuff with him, which was where the frustration with him comes in. When people make mistakes, he is not too bad, it is more about their reaction."