Former Republic of Ireland captain David Meyler discussed his experience of GAA making him a tougher footballer on Football Saturday on Off The Ball.

The Football Association of Ireland (FAI) have recently expressed their desire to have young athletes choose a single sport to pursue from an early age, rather than playing multiple sports as they grow up.

Meyler believes that this will only be a detriment to the players and the wider sport of football in Ireland if children are forced to choose early.

“I was a serious hurler,” Meyler said. “Of course, I went down different avenues obviously signing for Cork city at 17.

“I spent hours upon hours taking frees and going at handball alleys; I probably put more practice into hurling than I did into football as a kid.

“My dad used to get me a new sliotar and he’d hand it to me… and he would say bring it back to me in a few hours; obviously he could tell by the sliotar how many times I had hit it off the wall.”

Although there are major differences between professional football and hurling, Meyler did say that there was one thing that he could take way from his hurling and apply to his football.

“The only thing, probably, was I learnt how to take a belt, like,” Meyler said.

“A fella coming down the back of your legs with a hurley, or you can go up to catch the ball and you can have a finger broke.

“It is kind of more the old Cork teams of the early 2000s that I would remember. They’d have the national anthems, and then they’d go and shake hands, and then there are just fellas clattering each other with the hurleys.

“I wouldn’t have taken a lot, but I probably learnt how to take a belt, which was good for football.” 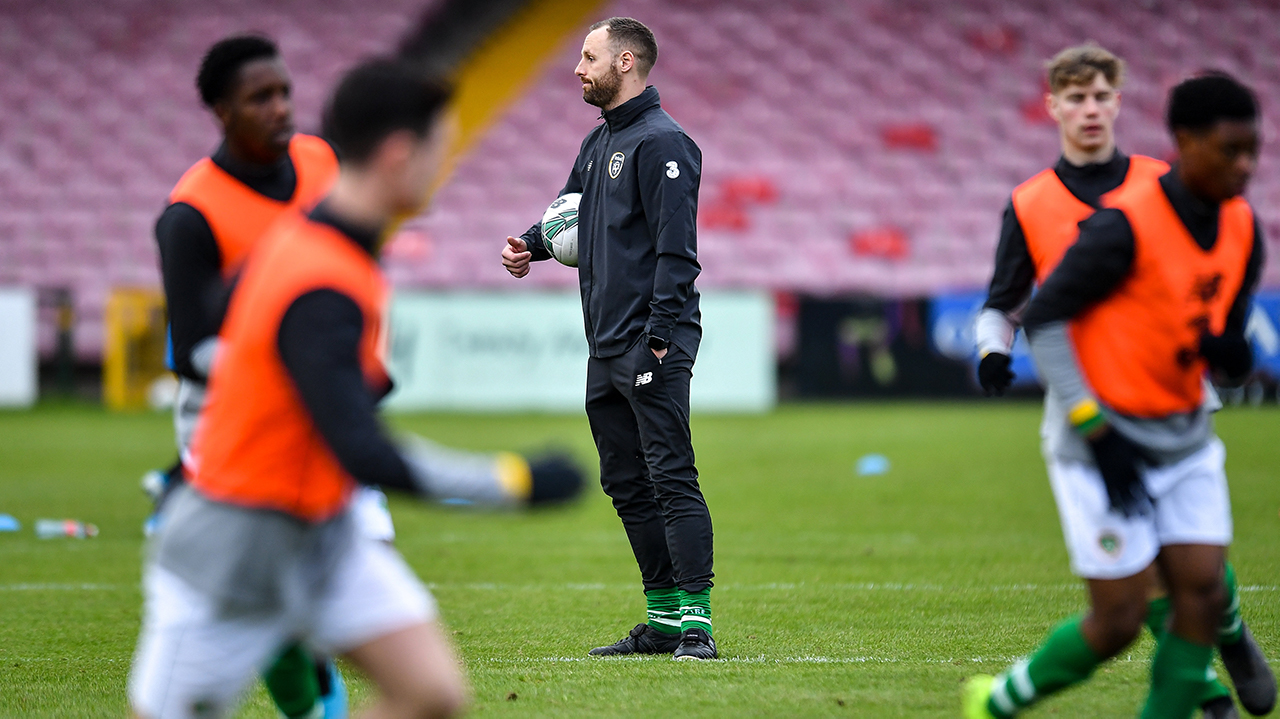 Meyler thinks that it can be tough at any age to decide which sport to focus on, meaning that for younger athletes might be forced down the wrong path for their sporting future.

“I played Gaelic all the way up to minor,” Meyler said. “I was involved with the Cork minor team, I was in the panel when we won the Munster championship, we beat Kerry down in Killarney.

“That was my point, I was right on the cusp [of choosing one or the other].

“I was training with the Cork City senior team, there were talks of me being offered a professional contract, and the Cork minor management team didn’t want me to play, they wanted me to commit solely to Gaelic.”

Although he understands the FAI’s reasons for wanting to create youth academies to solely focus on football, he wonders why kids can’t play a number of sports simultaneously.

“It is tough, because I understand the FAI are trying to branch out and start younger to develop more kids,” Meyler said.

“Now there is this debate on whether kids should just solely play one sport, or should they play numerous sports?

“I even think it is a shame that there are not enough dual players that you can’t play dual [hurling and Gaelic football].”