Lionel Messi has informed Barcelona that he wishes to have a formal meeting with the board of the club to discuss his exit.

Since Messi announced his intention to leave the club via burofax the footballing world has been turned on its head.

Video's emerged of Barcelona supporters stationing themselves outside Camp Nou and club president Josep Maria Bartomeu indicated his willingness to stand aside if that will force the Argentine to reconsider.

Unfortunately for Barcelona and it's supporters, Messi does not appear to have changed his mind and has reportedly asked for a meeting with the board to ensure any move to another club is finalised amicably. 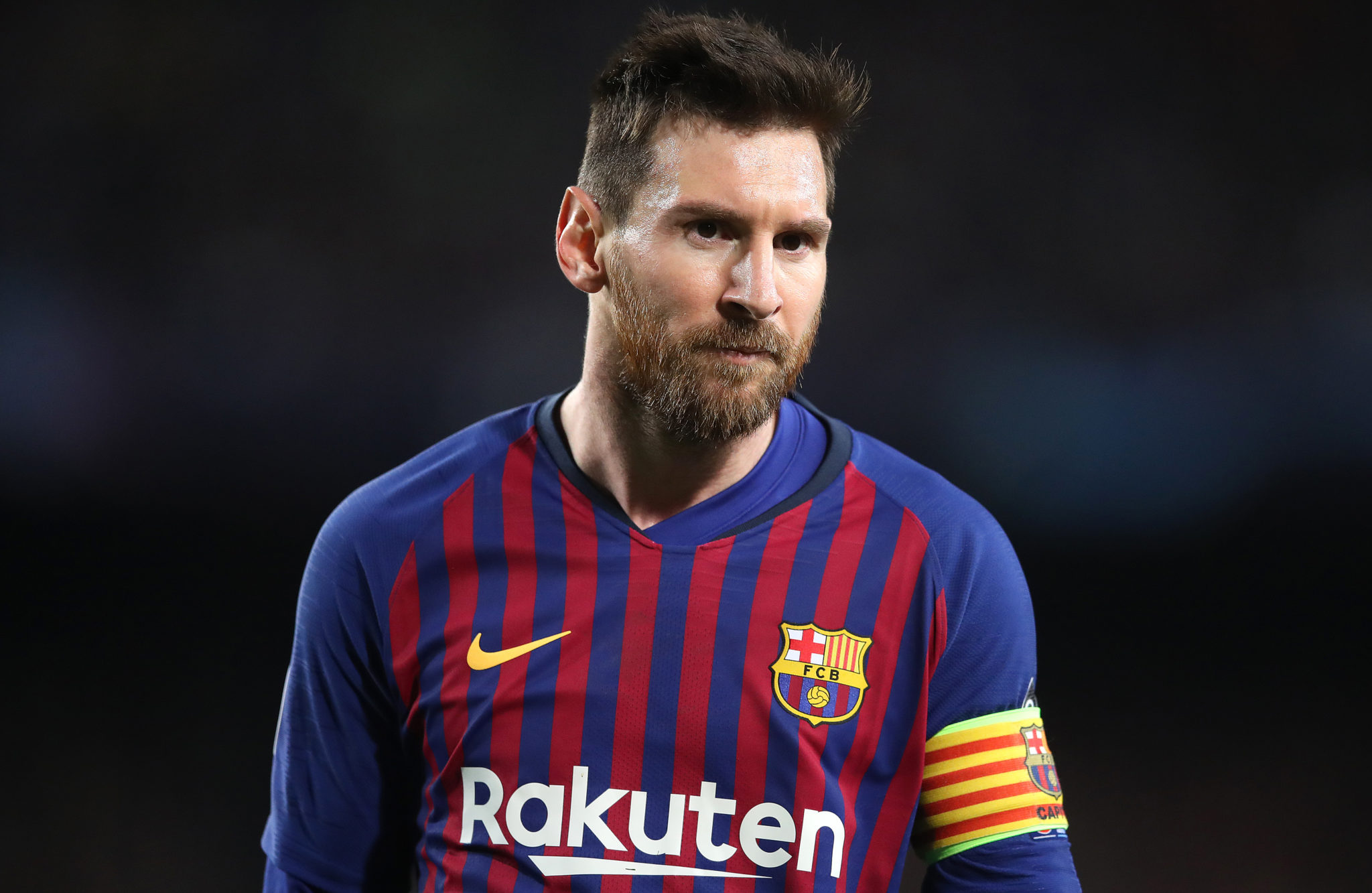 There is no indication at this point that Messi is requesting the meeting for any other reason than to reiterate his desire to leave the club he joined from Newell's Old Boys as a 14-year-old.

With that being said it is not clear at this juncture whether or not Messi will be able to free himself from his current contract that runs until 2021.

A clause in that deal, that allowed Messi to leave at any point for free since 2017, has been activated by the Argentine, however, Barca are adamant that this option expired in June.

Messi and his team are of the opinion that the elongated season extended the viability of this clause and it is still in operation until the end of August. They feel that Barcelona were informed in a timely fashion.

Ultimately this could prevent potential suitors from acquiring the six-time Ballon d'Or winner and the case may end up in front of a court to determine whether or not Messi can leave Catalonia as a free agent or if he is still limited by a €700 million buy-out clause.

That scenario would not be beneficial to either party and it would be particularly tragic following the wonderful memories supporters have of their captain at Camp Nou.

In recent days Messi has been linked with a reunion with Pep Guardiola at Manchester City and Paris St Germain and Inter Milan are reported to be interested.

Barcelona's captain is due to return to the Camp Nou on Monday to undergo a coronavirus test ahead of the new season.