While it's hard to pick fault with a player who has been involved in 39 goals in 23 appearances this season, comparing Messi to his own unmatchable standards, Hunter says, the Argentine has been playing "oddly" this season.

"He's playing oddly. Not shambolically, but lacking precision, doing things that are very un-Messi like."

Namely – speaking on Wednesday's OTB AM – Hunter pointed out the number of times the 32-year-old was uncharacteristically giving away possession or running into crowds when in the past he could always divert the ball into space.

"All the little deft solutions, the cat burglar solutions, that we have seen Messi produce over the last 16 years on top of his goals and his trophies, these things have been going wrong since November.

"He's just so good that he has produced a spate of assists, scored four at the weekend," Hunter added.

Not hinting that it is necessarily just the natural decline of the six-time Ballon d'Or winner, Hunter explained that Suarez's presence in the stands rather than on the pitch has exacerbated Messi's changing form.

"Therefore, Luis Suarez being absent at particularly this time," Hunter detailed, "is debilitating for Messi because he is without question the best strike partner Messi has ever had at club or international level.

"He has had some phenomenal footballers and characters but Suarez's innate understanding of what Messi needs, his ability to withdraw extra fizz, extra competitive aggression out of Messi, these things are lacking." 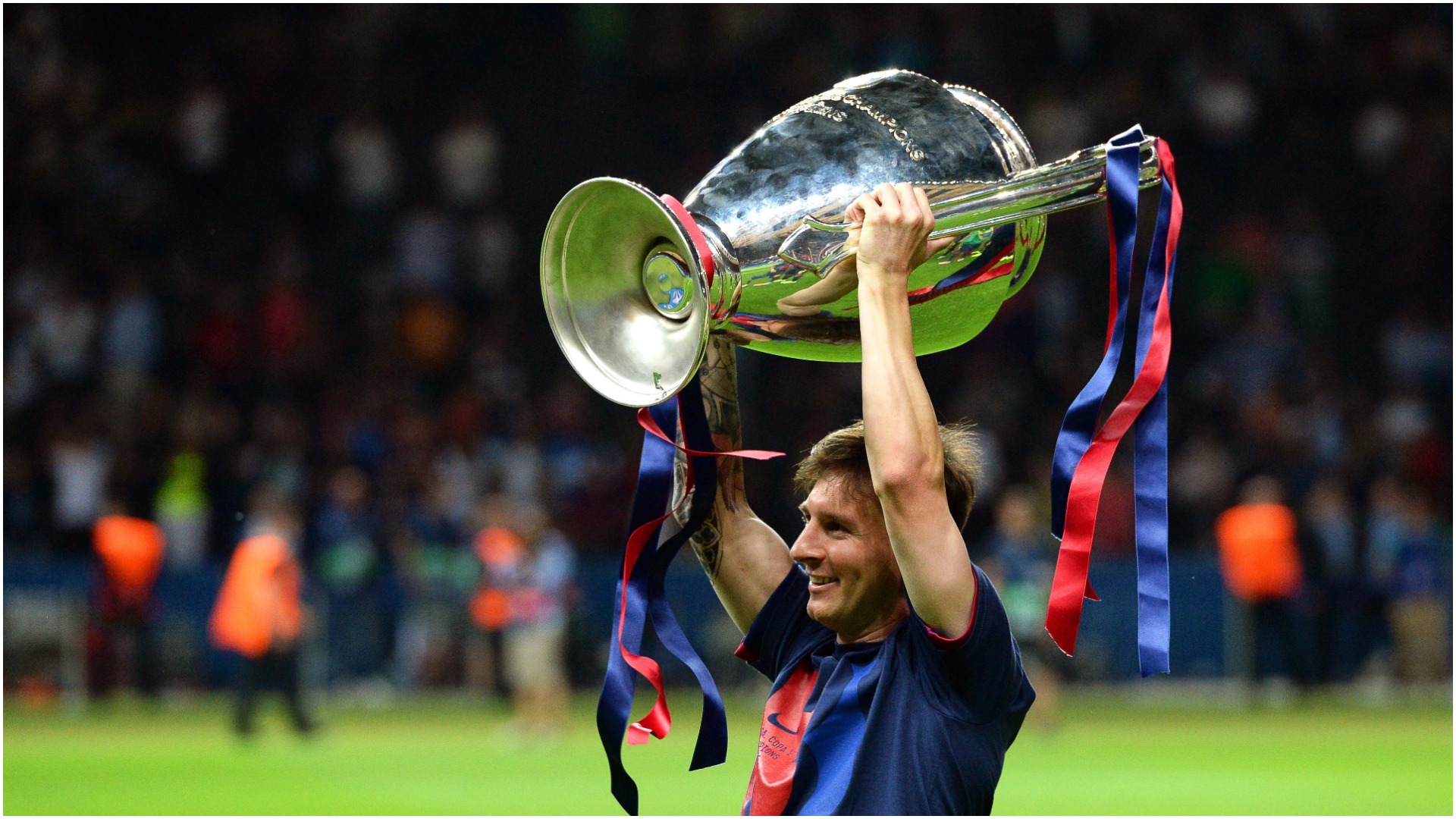 Referencing Messi's interview with Mundo Deportivo last week where he outlined his desire to win another Champions League with Barcelona and doubted that it would happen this year, Hunter said the Barcelona captain was increasingly frustrated with his teammates' punishing errors.

"He elaborated by saying we need to cut out the absolutely – not just the mistakes – the absolutely crazy mistakes we have been making all year. And who was listening last night? Junior, was he listening? No, he wasn't, he gave the ball away for the 1-0 goal.

"Arturo Vidal, the guy who has replaced Suarez in Messi's affections, by which I mean they play really well together, they look for each other all the time... Vidal goes head to head and gets himself sent off in a crazy fashion, can't play in the return leg."

"Crazy mistake? Yes, another one."

All that said, Barcelona do, on their day, still have the potential to win a Champions League even if their form this year would make that seem like unlikely.

"I know that when Ter Stegen is on form, Pique is on form, if De Jong finds a little bit of ability to break lines, and Ansu [Fati] is a miracle worker and Messi does what Messi does then maybe it doesn't sound like fantasy," Hunter concluded.