Former Soccer AM host Max Rushden recalled the hectic week at Sky Sports when both Richard Keys a...

Former Soccer AM host Max Rushden recalled the hectic week at Sky Sports when both Richard Keys and Andy Gray were sacked on Tuesday's OTB AM.

After several leaked tapes revealed Keys and Gray to have made derogatory, sexist comments about female referee Sian Massey and other female figures in the industry, the longstanding duo were sacked in 2011.

The relatively new host of Soccer AM at the time, Max Rushden, now found on the Guardian's Football Weekly podcast and on a weekly talkSport show with Barry Glendenning, remembers the tumultuous time well.

"That was quite a fraught week at Sky," he recalled in conversation with OTB AM, "and we were not allowed to mention it at all.

"I can't remember what was happening that week in football, but within football that was what everyone was talking about."

With a football-centric show to put together on a Saturday morning then, Rushden remembered trying to navigate some way around the stern warning from the Sky bosses to keep quiet on the matter. 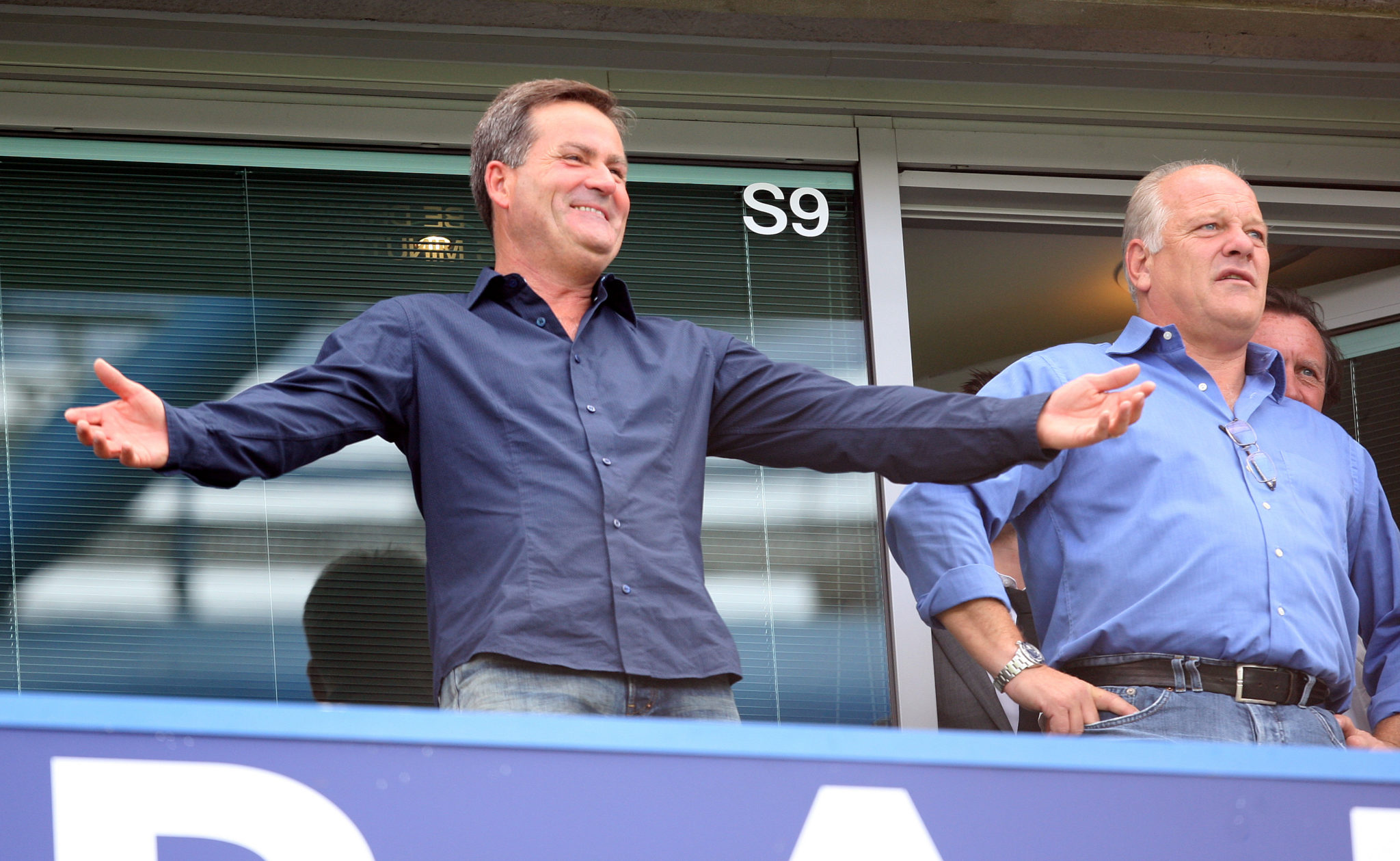 "I said we should get a full-sized stuffed elephant and put it in the studio," he explained of how he wanted to acknowledge the event, "and never mention it.

Certain that it would have been a funny way to mark the duo's departure and all the talk that surrounded it, he nevertheless appreciates sourcing the elephant may have been an issue.

"I mean, I don't know how it easy it would have been to find," he acknowledged, "or whether someone on work experience would have had to make a papier-mâché elephant.

"But it would have been brilliant."

It might have been a little over 10 years now since Richard Keys and Andy Gray were sacked by Sky Sports, but the former of that duo is still finding reasons to talk about it.