Dutch star Matthijs De Ligt has publicly stated that he does not intend to receive any COVID-19 vaccination.

The Juventus defender who tested positive for the virus and missed two Serie A games back in January is now preparing for the European Championships with the Netherlands.

Speaking to ESPN.nl, the former Ajax star definitively claimed that he has no intention of receiving a vaccine while the choice remains in his own hands. 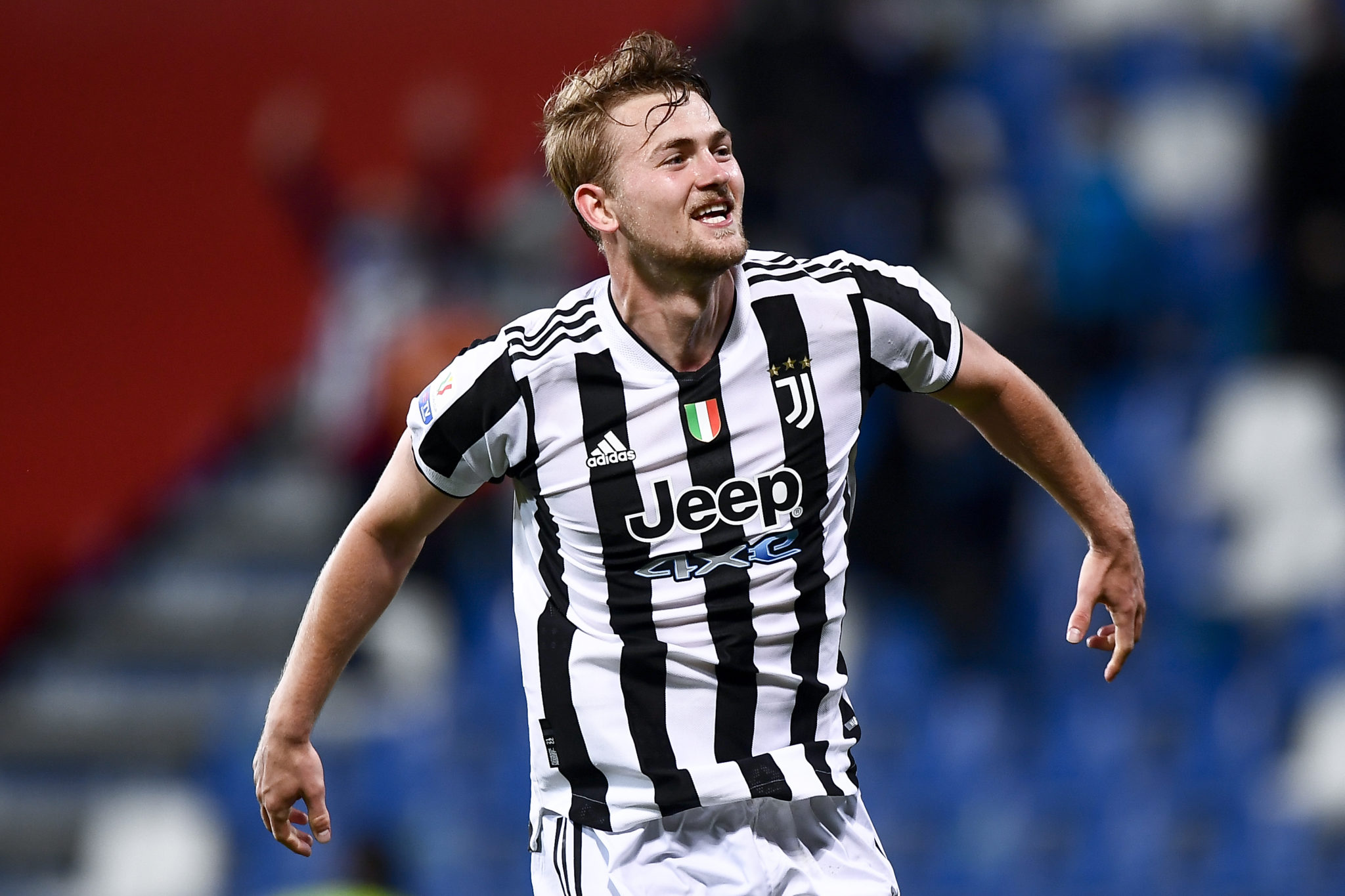 "I have not taken a vaccination, it is not mandatory," the defender stated, asserting that everyone should be able to determine their personal preference on the matter.

"I think you should be in charge of your own body. The risk of infection is always there. I try to come into contact with as few people as possible outside the Dutch national team."

Placed in Group C at the upcoming Euros, the Dutch will take on Ukraine, Austria and North Macedonia at the Johan Cruyff Arena in Amsterdam.

Speaking at a press conference on Wednesday, Netherlands boss Frank de Boer said shared his thoughts on the question of vaccinations.

"We have always said at KNVB [Dutch FA] that the people who need the vaccine the most, should get it first," he stated.

"That happened and now we think it could be a choice to vaccinate ourselves. In recent days, this was possible on a voluntary basis. I think about six players didn't do it.

"That's not a problem either, because you have to know for yourself if you have a shot. I said I would, but in the end it's the person's choice and we have to respect that."

Matthijs De Ligt is the first Dutch international to publicly confirm that he is among those players who have opted not to receive the vaccination.

Ajax melt down Eredivisie trophy to share with their fans