Conor Masterson is among a trio of Irish players that have been released by Liverpool today.

The newly-crowned European champions have published their 'retained list' for the upcoming season, and have decided against keeping Masterson, Corey Whelan and Glen McAuley.

The 20-year-old is part of Stephen Kenny's Ireland U21 side currently taking part in the Toulon Tournament. 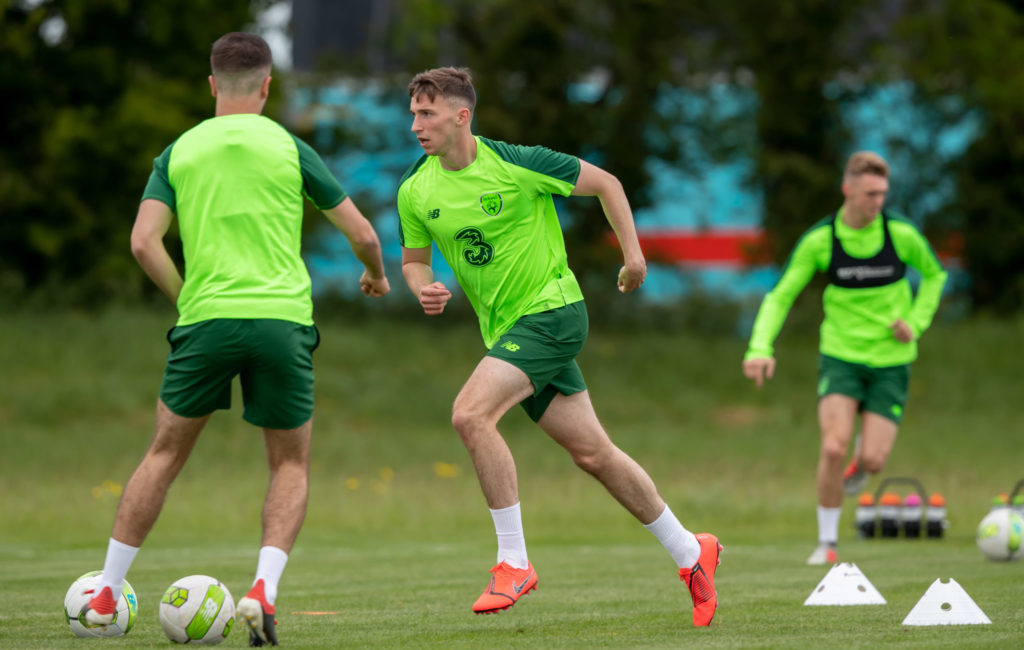 Masterson joined the Reds having played schoolboy football with Lucan United and was part of the club's U23 side this season.

He remained on the fringes of the first team squad for the past two years - most notably his inclusion in the squad that beat Manchester City 3-0 in last season's Champions League quarter-final.

“Conor is a good boy,” Klopp told RTÉ at the time. “Very confident, I’m not sure if that’s typical of Ireland, but when I told him this morning that he will be in the squad, he said ‘I’m ready man’, so that’s cool.”

Whelan, meanwhile, has spent time on loan with Crewe Alexandra and Yeovil Town since 2018.

Earlier this week, Liverpool confirmed the departure of former first team members Alberto Moreno and Daniel Sturridge from the club.

"The future for Irish football is very bright" - Conor Masterson

"He wants us to express ourselves" - Conor Masterson on Ireland, Kenny & Van Dijk