The 30-year-old returned to Liverpool's starting XI in their opening game of the season against Norwich and has looked impressive in a victory over Burnley as well as Saturday's draw against fellow title-chasers Chelsea. 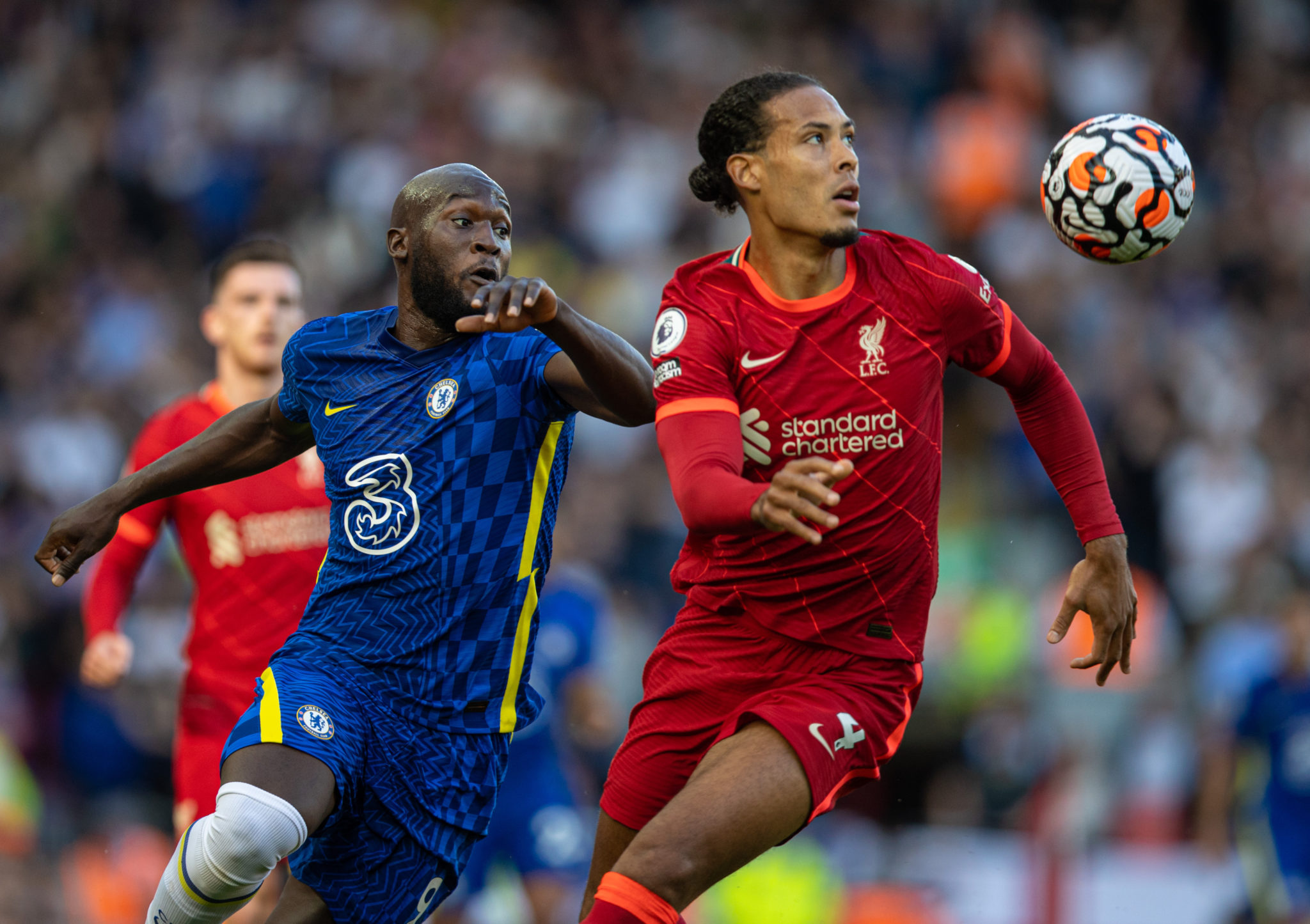 Speaking on Monday's OTBAM, Lawrenson was asked about the impact Van Dijk's return has had on Jurgen Klopp's side and the former Irish defender was quick to compare him to old teammate Alan Hansen.

"The game's easy to him," began Lawrenson. "It was like when Hansen played, it was just too easy.

"He never got his kit dirty, it was like 'what's your problem?' when you'd come off covered in blood and snot and everything and he'd just walk off and basically give his kit to the kit-man and tell him he won't need to wash it this week.

"Everyone keeps going on about Van Dijk and Hansen is the closest person that I can think of that's comparable."

Liverpool have conceded just one goal in their opening three Premier League games, with centre-back Joel Matip also impressing alongside Van Dijk at the heart of the Reds' defence.

Lawrenson feels that Matip's form is helped in no small part to the return of Van Dijk to the Liverpool backline.

"He's a Rolls-Royce of a centre-back. He also has such a fantastic effect on Joel Matip. Matip is a much better player playing with him, as you would be, but the thing about Joel Matip when he plays with Van Dijk is that he comes out and plays.

"He comes out and joins into the midfield and commits members of the opposition which is really really good.

Joel Matip is vital for Liverpool's defence - Harriett Prior