What is wrong with Marcus Rashford?

As the television cameras cut to the forlorn Marcus Rashford and Bruno Fernandes, it was the Manc...

What is wrong with Marcus Rashford?

As the television cameras cut to the forlorn Marcus Rashford and Bruno Fernandes, it was the Manchester-born attacker who slumped in his chair, looking devoid of confidence.

Manchester United spent the majority of the second half of their FA Cup third-round victory defending sustained periods of Aston Villa pressure, holding on to their single-goal lead. So when Mason Greenwood finally got a chance to counterattack on the right, Rashford sprinted down the left in support.

The ball did not find Rashford as Greenwood took the shot on himself, but as Villa goalkeeper Emiliano Martinez fumbled, the United forward had stopped when perhaps there was an opportunity to get on to the rebound.

The Stretford End was quick to let Rashford know where he should have been.

Rashford, playing predominantly on the attacking left of an interchangeable 4-2-2-2, registered five shots with none hitting the target, completed zero crosses successfully, and only managed to complete five out of 12 attempted dribbles, with 11 coming in the first half and just one in the second period.

Coming off the back of the 2020/21 season, only Fernandes started more games than Rashford, who played 57 times while nursing a shoulder injury. Last season, Rashford ranked second only behind Wolves' Adama Traore in players dribbled past.

Instead of having the required surgery needed to repair his shoulder, Rashford elected to delay the treatment in order to be fit for England’s Euro 2020 campaign. That ended painfully, with Rashford one of the three penalty takers who missed in the decisive shootout at Wembley against Italy.

“2021 was his Annus Horribilis,” according to Manchester Evening News football writer Samuel Luckhurst speaking on OTB AM Tuesday morning.

This was evident in his performances in the Europa League final and in the Euros where Rashford failed to contribute effectively, playing just 88 minutes out of the 690 available.

Rashford has made just seven league starts this campaign, coming off the bench in another four games, but completing 90 minutes just twice. This has been impacted by the recovery from his shoulder surgery but also due to the additions of Jadon Sancho and Cristiano Ronaldo. 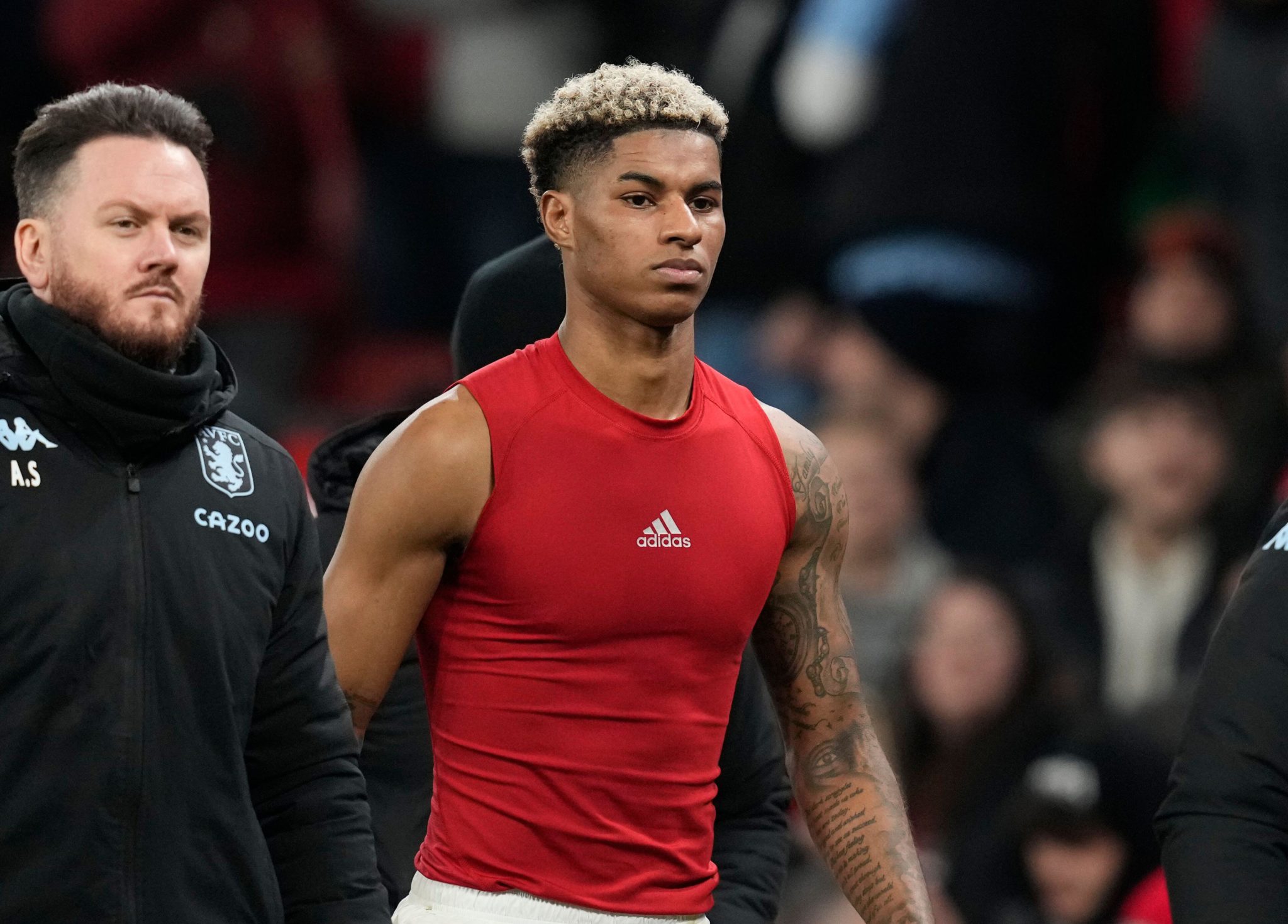 In all competitions last season, Rashford outperformed his expected goals tally (xG) scoring 21 with an expected xG of 14.6. No player at United outperformed their xG.

During Ole Gunnar Solskjaer's 168-game tenure, Rashford was an automatic pick, scoring the most goals (35) under the Norwegian.

Under interim manager Ralf Rangnick, Rashford has started four out of the seven games, appearing off the bench in one while not registering a goal or assist to date. 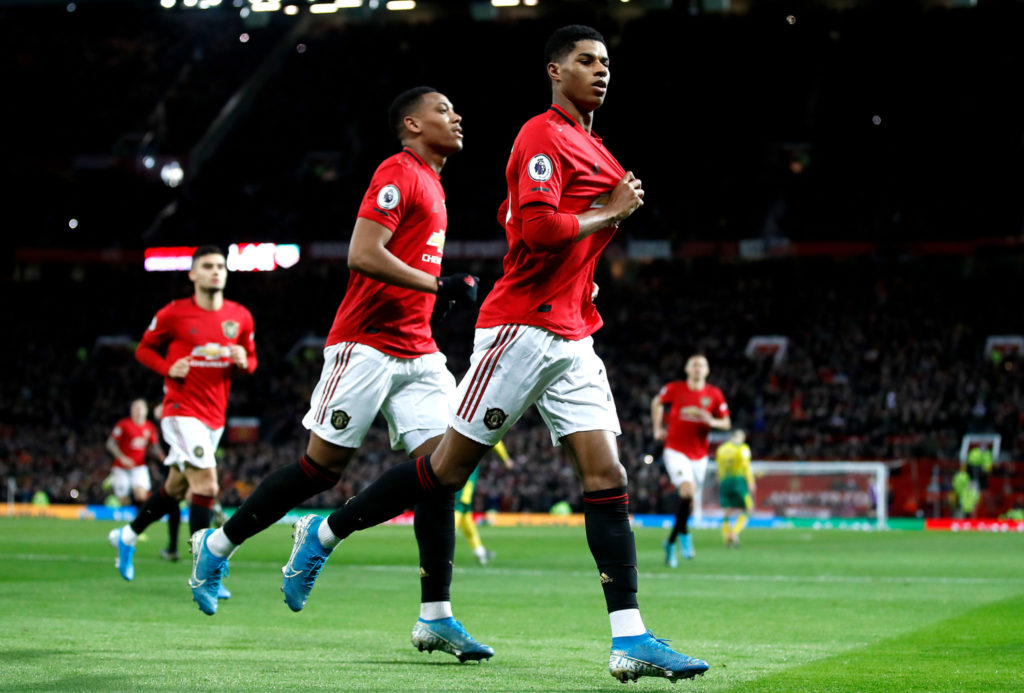 Rangnick was recruited to transform the team into a gegenpressing style that should suit fast, physical players such as Rashford but this hasn’t been the case to date. However, when asked about his player’s form, Rangnick was at a loss as to why Rashford hasn’t performed for him.

“Actually I don't know. I think he's trying hard. In training he was doing well in the last couple of days, that's why he was quite rightly in the starting XI,” said Rangnick.

What has happened to Rashford and can he recapture his once scintillating form?

Shrewsbury condemn 'vile and offensive chanting' about Hillsborough at Anfield