Roy Keane has watched Manchester United's struggles keenly this season and has had plenty to say ...

Roy Keane has watched Manchester United's struggles keenly this season and has had plenty to say on the matter, however, he believes that United would never have opted to contact him about the interim manager's job.

Keane was asked by Dave Jones whether or not he would have helped the club in their hour of need had they reached out to their former captain.

"They were never going to call me," Keane said on Sky Sports ahead of United's trip to Stamford Bridge to face Chelsea.

"That was never going to happen. I would have no problem going into any dressing room and trying to take control of it. 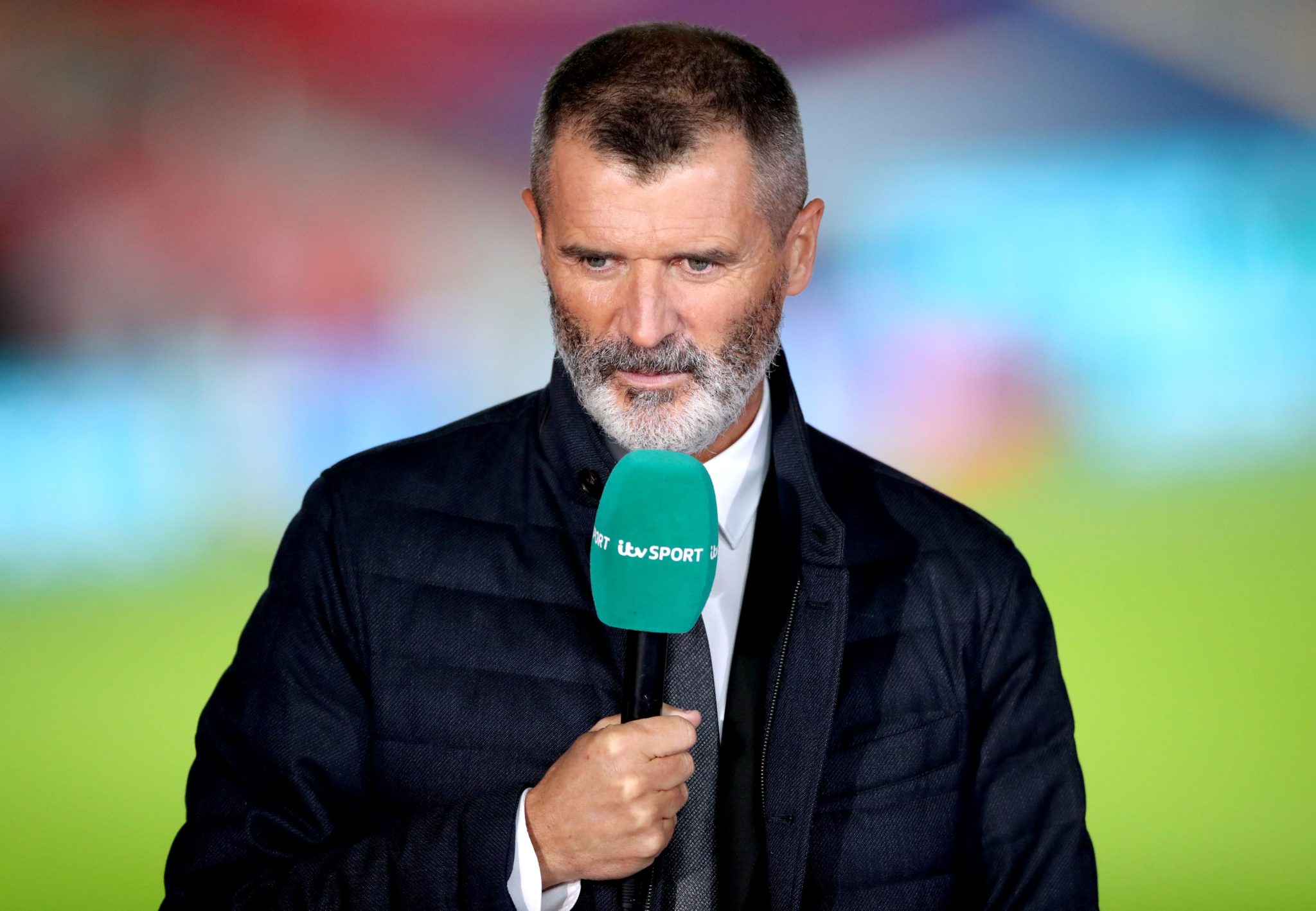 Keane addressed the news that Ralf Rangnick is set to arrive at Old Trafford to take over from Ole Gunnar Solskjaer, whom he said was given enough time to turn the dire situation at the club around.

"I do not think it is ideal this interim manager stuff until the end of the season but it is what it is," Keane continued.

"United have got to get on with it.

"It was disappointing for Ole to finish on such a low. He was going through a difficult spell but the Watford result was really poor as was the performance.

"Obviously, I have argued with Jamie [Carragher] going back over the last year or two about managers not getting enough time.

"I think Ole did get enough time. The results and performances over the last couple of months have been really, really poor. There was no real surprise after the Watford game.

"I am disappointed for Ole but the club now has to regroup." 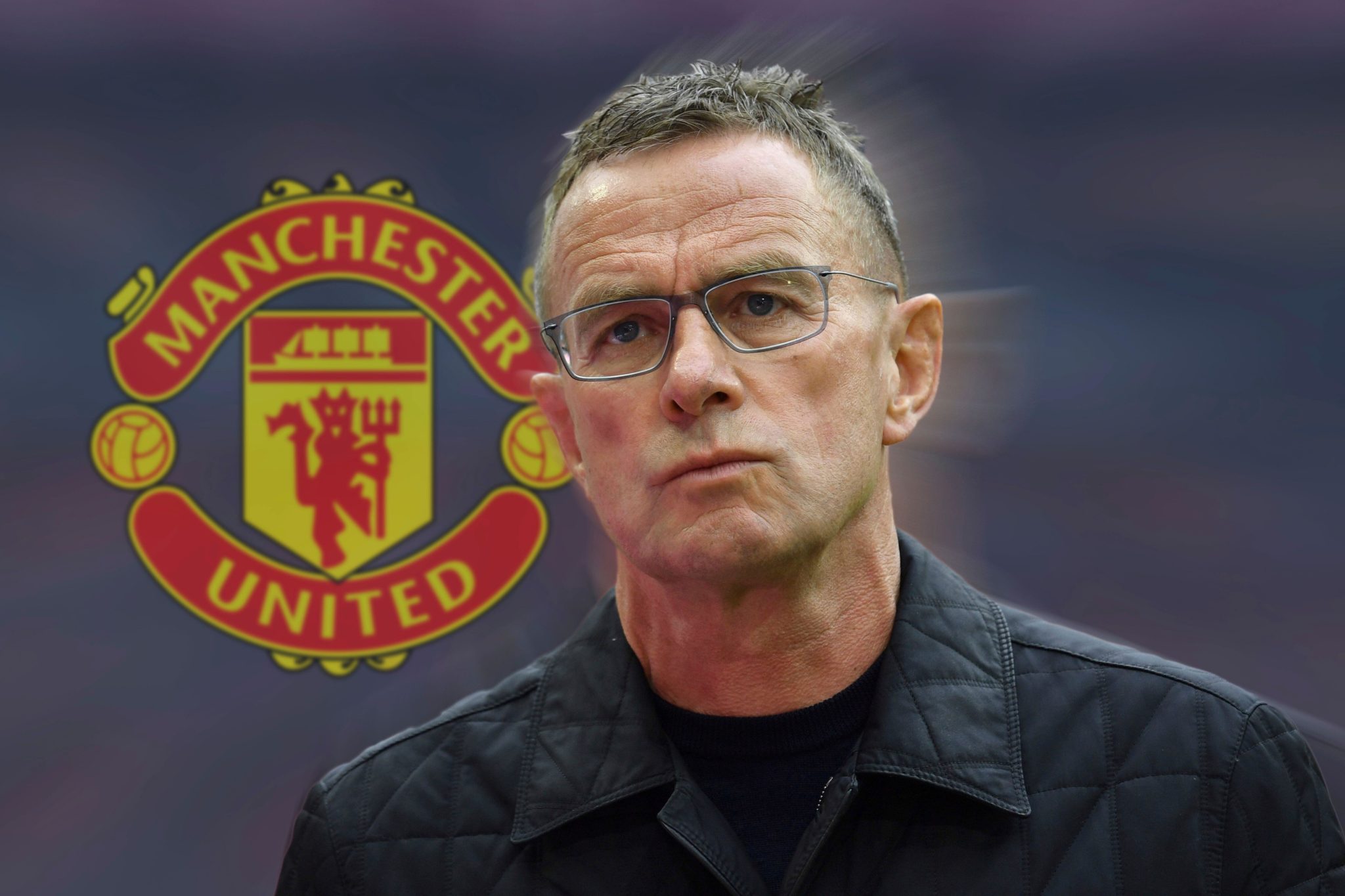 Carragher is confident that Rangnick will oversee an uptick in the form at United. However, the former Liverpool defender feels that Rangnick's biggest job will be identifying a figure who can take on the managers job long term.

"I think the appointment of who they are going to bring in is a positive step in terms of how he wants football to be played," Carragher said of Rangnick's imminent arrival.

"The top teams in European football now, three of whom are in the Premier League and I would add Bayern Munich as well, all play that way, the way Rangnick has always wanted his teams to play going back possibly 20 years since he started coaching. That is positive.

"Rangnick is coming in now to make sure United get back into the Champions League.

"The biggest job he has is identifying the next coach. That is his biggest role. He will want the next coach to be in his image."

United take on Chelsea at Stamford Bridge in the Premier League at 4:30 PM. Nathan Murphy and Keith Treacy will have live commentary on the OTB Sports app and on Newstalk FM from 4 PM.