As the Champions League returns tonight, we will keep you up to speed with all of the action as it unfolds on OTBSports.com, including the clash between English giants Manchester United and Turkey's İstanbul Başakşehir.

After two opening round wins against Paris St Germain and RB Leipzig, Manchester United suffered a shock defeat in matchday 3 of the Champions League when they lost 2-1 to İstanbul Başakşehir.

On a difficult night for United in Europe, Ole Gunnar Solskjaer will be hoping that his side can overcome that loss in Old Trafford tonight as they hope to hold onto top spot in Group H.

Kicking off at 8:00 pm in Old Trafford on Tuesday evening, you can keep up to speed with all of the action on OTBSports.com.

Here's the team Ole Gunnar Solskjaer has opted to select as United seek to hold onto top spot in Group H. You can keep up to speed with all of the action tonight on OTBSports.com.

Elsewhere in the Champions League tonight, Frank Lampard's Chelsea travel to France where they will take on Rennes in one of the night's earlier kick-offs.

A win in only the fourth game of this year's competition will likely be enough to see the London club through to the knockout rounds of the Champions League.

Beyond Manchester United and Chelsea, there are a host of other games to take place tonight as we move into the business end of the Champions League group stages. 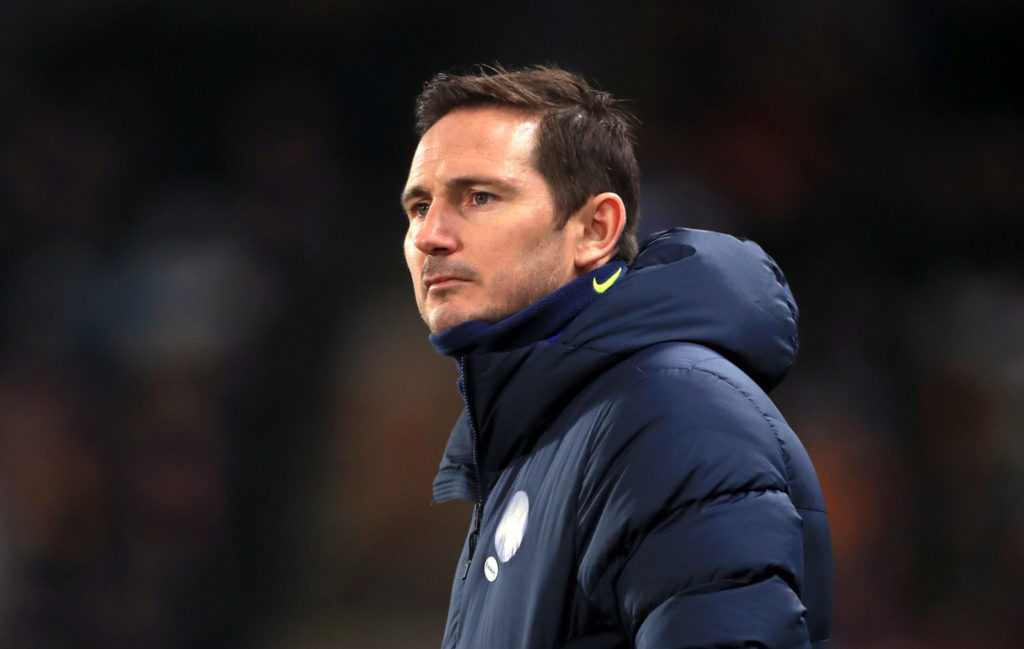 "No strings attached" | Pochettino's PSG appointment is a low-risk affair