In what was a reasonably successful December for Manchester United, the new year has began on a sour note for Ole Gunnar Solskjaer.

A 2-0 defeat to Arsenal was followed by a dour 0-0 draw with Wolves in the FA Cup last weekend. In the first leg of the club's EFL Cup semi-final clash with their city rivals on Tuesday night, Pep Guardiola's Manchester City were deserving winners at 3-1.

With the return leg to come in later January, such a run of form is sure to test the resolve of Solskjaer.

The replacement for Jose Mourinho after the Portuguese was sacked in December 2018, Solskjaer's positive demeanour, despite the obvious challenges he has faced during his tenure, has appeared largely unflappable.

According to journalist Andy Mitten, however, the current situation within Manchester United is somewhat tenser.

"From what I understand, and I know what's going on in some aspects behind the scenes," outlined Mitten, "Ole Gunnar is far from positive in the dressing room, [but] he puts on a positive face publicly. 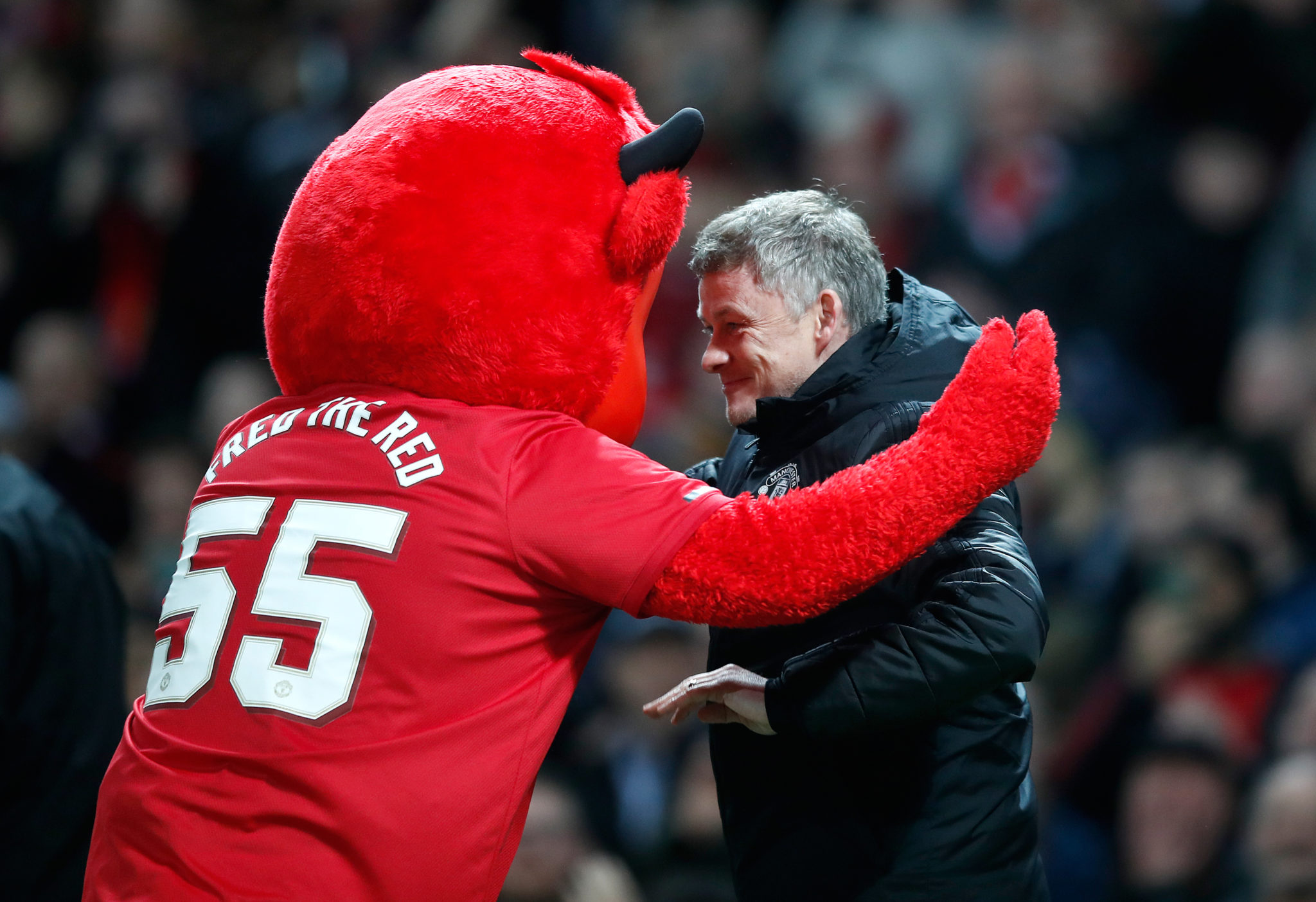 The reasons for Ole Gunnar Solskjaer's approach to his private and public persona was also speculated upon by Mitten.

"There are several reasons," he began, "he knows the confidence of his players is fragile.

"[Secondly], he's not going to talk down the value of players, he's not going to say what he really thinks about some players because that strengthens their position massively when it comes to leaving the club and talks down their transfer fee."

Repeatedly noting his objective support for Ole Gunnar Solskjaer and what he is attempting to do with Manchester United, Andy Mitten is adamant that some tangible positivity is needed.

"He's been in the job for over a year now," he continued, "and at the end of last season, we were atrocious.

"There cannot be a repeat of that and there needs to be some hope. Fans need to see signs of improvement."