The reports come from the Manchester Evening News, who understand that the club's management hierarchy is strongly considering sacking Solskjaer ahead of their next encounter against Tottenham.

Journalist Fabrizio Romano also reports that the club has had an off day on Monday as the club hold talks with owners the Glazers bout firing the former United forward.

Decision on Solskjær’s future still to be made. Conversations on. #Solskjaer pic.twitter.com/YLfiCs9Srp

Solskjaer has been under pressure for the past two seasons, with a number of uninspiring performances from the Red Devils.

United were struggling to stay within reach of the top four heading into the weekend, with the loss to Liverpool combined with the rest of the matches at the weekend meaning that Solskjaer's side slipped to seventh before full time. 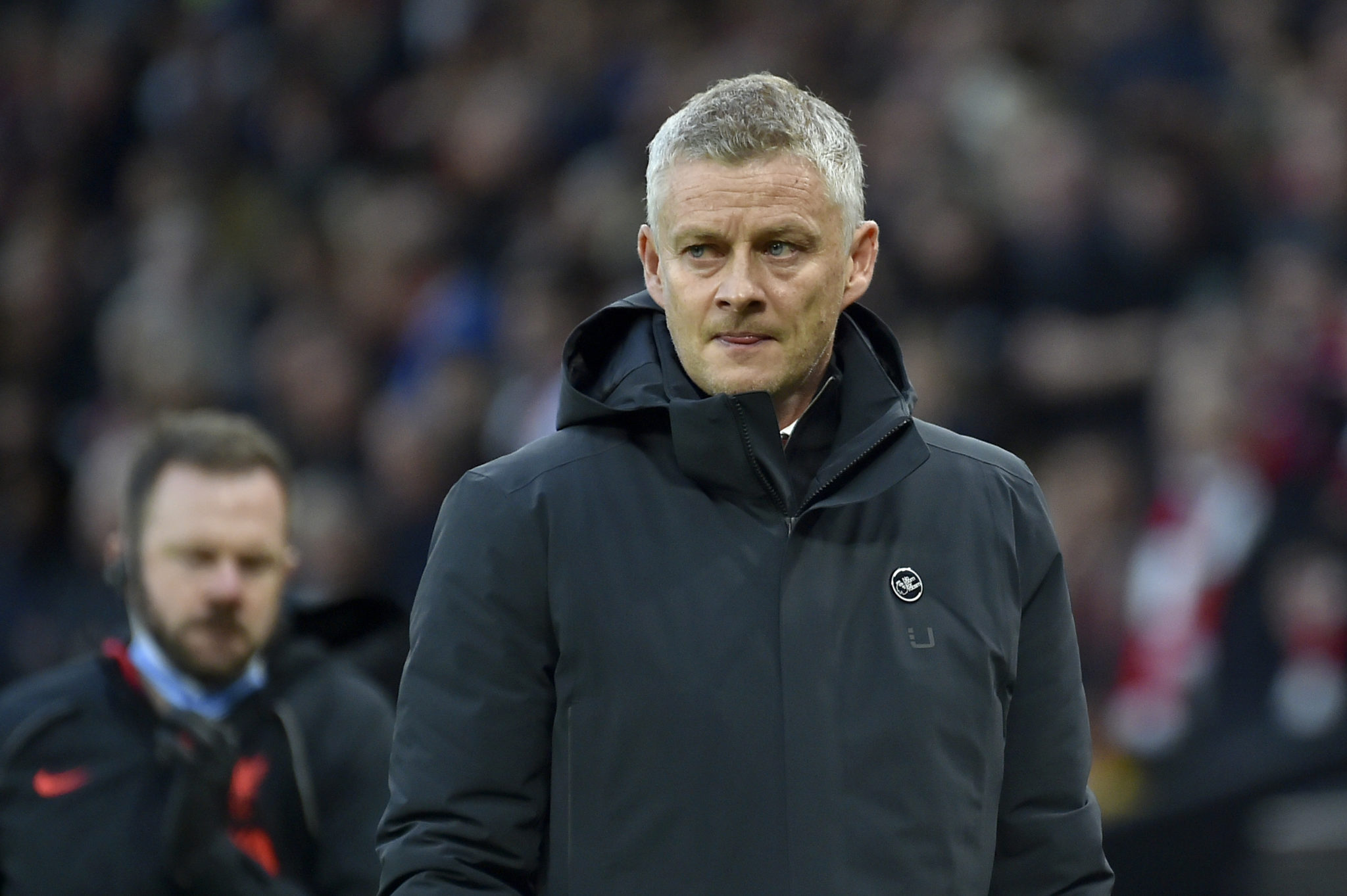 Solskjaer himself was despondent after losing to Liverpool on Sunday, particularly due to the humiliating scoreline and manner in which his side played.

Speaking to Sky Sports at full-time, Solskjaer said it was his worst day since taking over as manager almost three years ago.

"It's not easy to say something apart from it's the darkest day I've had leading these players and we weren't good enough.

"Individually or as a team, you can't give a team like Liverpool them chances, and unfortunately we did.

"The whole performance wasn't good enough, that's for sure.

"We created openings, they've had chances, they've been clinical, we didn't take our chances early on and the third goal obviously is the one that decided the game."

Solskjaer also said though that he is the man to bring them forward and praised the fans who stayed in the stadium.

"I've come too far, we've come too far as a group and we're too close to give up now. They [the supporters] were fantastic and it could have gone one way or the other.

"In true Man United supporter way they stayed and supported the team until the end. I understand human nature, players are going to be low but then you just look into the eyes and the character of them.

"I know there's loads of characters there, we know we're rock bottom, it can't feel any worse than this so let's see where we take it."