"The major difference between United and Palace was fitness" | Daniel Harris

Football writer Daniel Harris joined Tuesday's OTB AM to give his thoughts on Manchester United's slow start to the Premier League season.

Ole Gunnar Solskjaer's side slumped to a 3-1 defeat at home to Crystal Palace on Saturday in their opening game of the season.

Palace had already played and won this season and Harris felt that the "major difference between United and Palace on the day was fitness".

"Palace won that game in the first 15 minutes. They were quicker to the ball than United, they were sharper," he explained.

"The main reason why United got beat the way they did was the difference in fitness."

Harris explained how United are to some extent "collateral damage of coronavirus".

"United played long into the close season, all their players then played internationals and barely had a break at all," he said.

"Looking back, the authorities should have said that if you played in those Europa League or Champions League knockout stages then you’re not allowed play in those September internationals."

Harris did though point out other factors in the defeat.

"Ole got the team wrong. I couldn’t believe that he didn’t pick Donny Van de Beek," he said.

"You’ve got a guy there who has actually had some semblance of a pre-season and is a new signing so might give your team some impetus but you leave him on the bench. I thought that was a ridiculous decision." 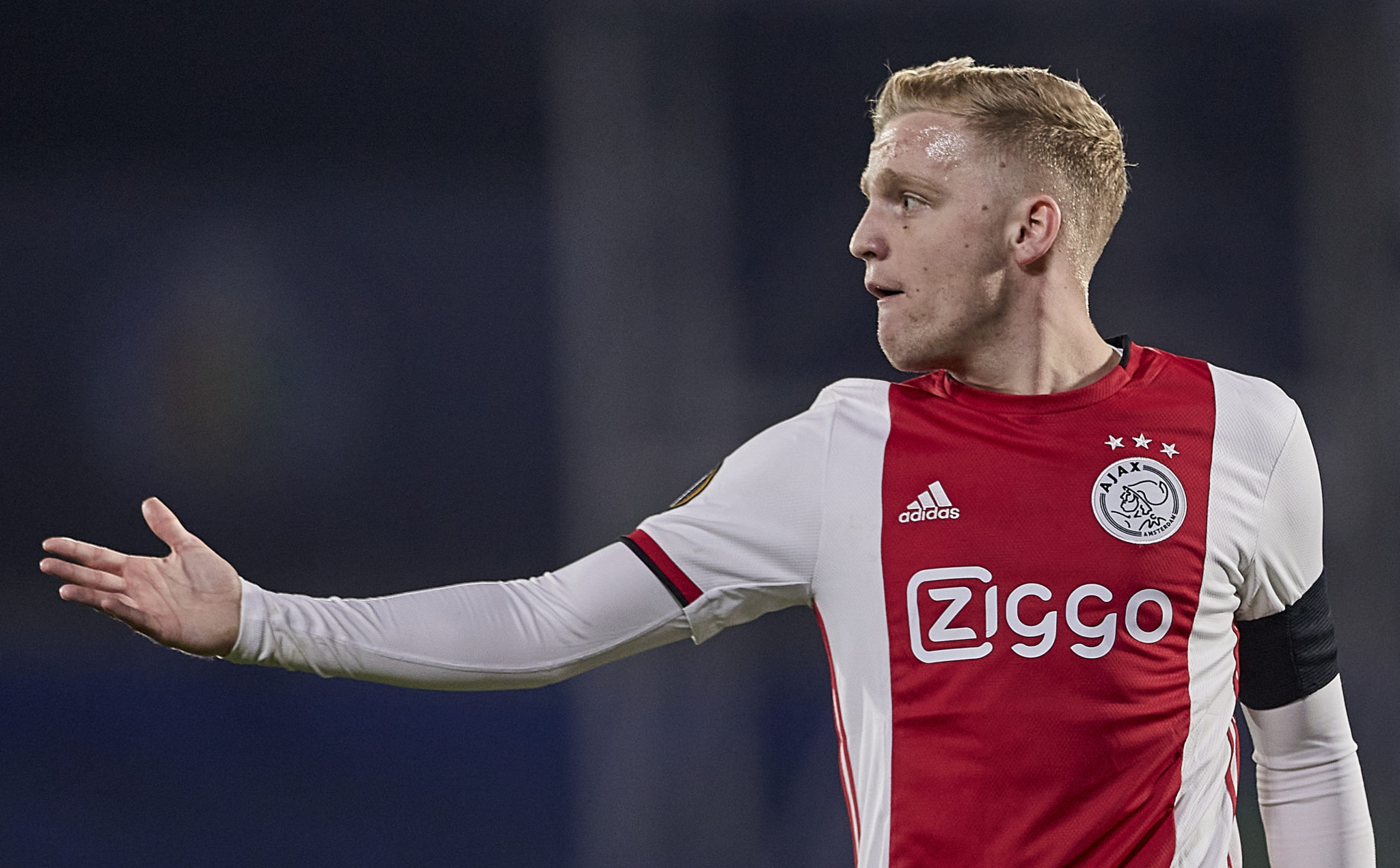 As well as that, United's main players and match winners just did not play well on the day.

"When you have lots of brilliant attackers and United do have that, you hope that one of them will get you out of jail," Harris explained.

"Sometimes it just doesn’t work out and they all play badly."

Paul Pogba who is still recovering from Covid-19 was poor on the day, as was Anthony Martial and Bruno Fernandes "went missing" which has hardly happened since he signed, according to Harris.

Once United players get minutes into their legs, improvement is likely but there are longer term areas of concern.

One of these areas is the centre-back pairing of Harry Maguire and Victor Lindelof who Harris feels "are not the standard."

"They’re not bad players but a better player than Lindelof is essential. Some legs are required beside Maguire, you can’t have two centre-backs who can’t run and that is what United have at the moment," he said

"Chris Smalling is still at the club, he is better than Lindelof and I would be picking him.

"There was quite a lot of times watching United defend that as a United supporter I felt uncomfortable. That is a good indicator of an unreliable defense I think."

Solskjaer's side will be looking to get back on track as they travel to face Luton in the third round of  the Carabao Cup tonight.