One of very few in attendance on Thursday evening as Manchester United defeated LASK 5-0 in the Europa League, journalist Andy Mitten reflected on a decidedly grim night's work on Friday's OTB AM.

A relentless globetrotter of a football journalist, Andy Mitten, editor of United We Stand among other things, is aware that things have now rapidly changed.

In attendance as Manchester United routinely defeated their Austrian opponents in a Europa League last-16 tie on Thursday evening, he acknowledged on Friday's OTB AM that this may be the last such trip for quite some time.

"What am I going to be writing about? I'm supposed to be at Barcelona-Napoli next Wednesday."

Since speaking on Friday's OTB AM, it was confirmed that basically all football from the Premier League to the Champions League, the SPFL and the Europa League have all been temporarily postponed until further notice. 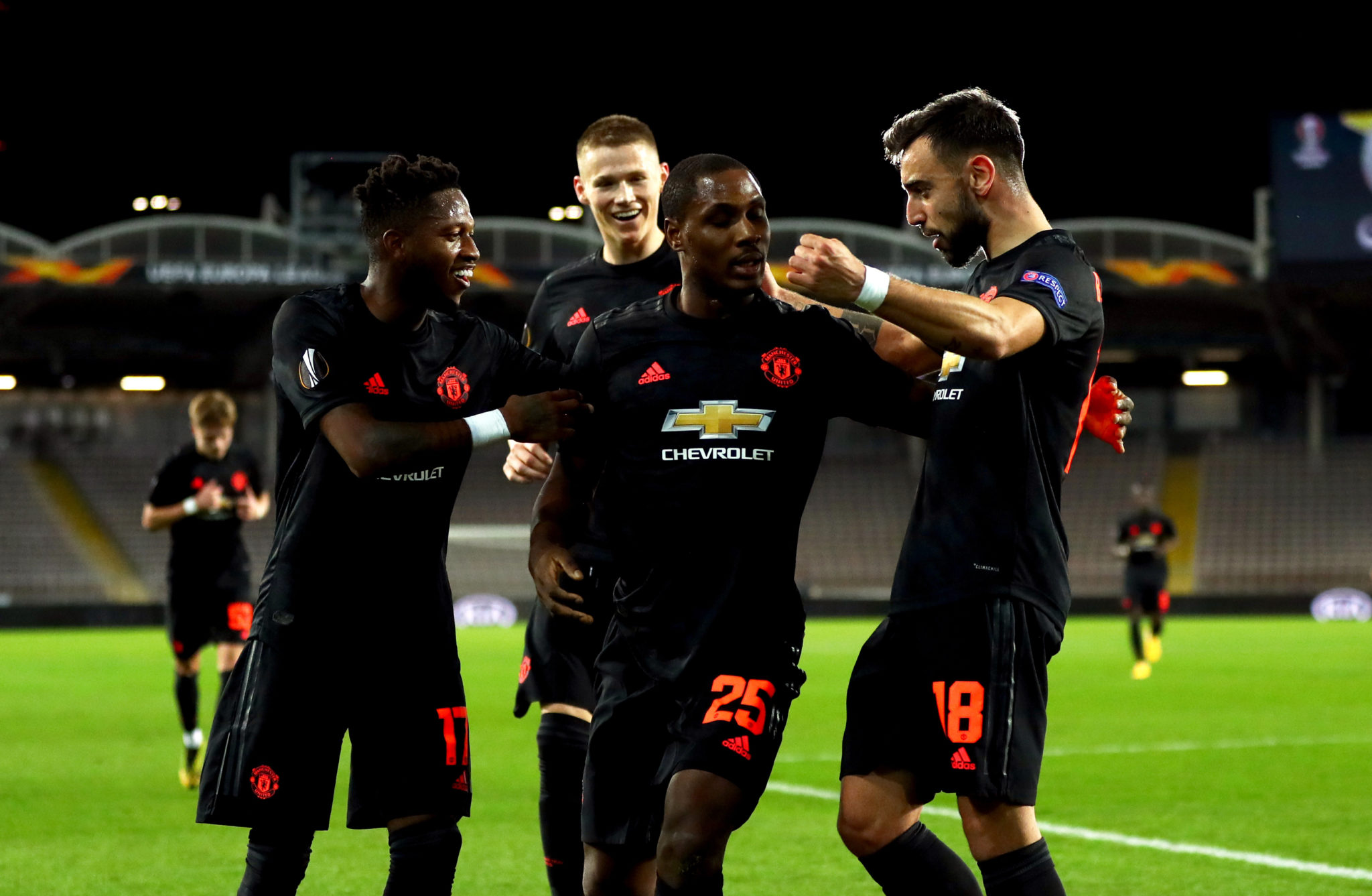 On what was a comfortable night for Manchester United on the pitch, the situation in the stands proved rather less inspiring.

"It was weird and it felt a little bit hollow," admitted Mitten, "even though the players did exactly what was asked of them.

"I felt a little bit sorry for LASK because they had injuries, players playing out of position and they didn't have any fans behind them on their best-ever European run, their only ever European run.

"I was sat there thinking, 'This is wrong. This shouldn't be happening.'"

Editor of the long-running club fanzine United We Stand, Mitten's understanding of football is tied up with the accompanying idea of fandom. The game without it offers little appeal to Mitten and others like him.

"Given my background in United We Stand and fan culture," he explained, "I'm a fan of fans and when they're not there they're really missed.

"I know a lot of people, rightly or wrongly, who travelled to Austria and they just stood 100 m away watching little bits of the game behind a fence. I'm not a fan of football behind closed doors.

"Fan culture is a really strong thing and it is part of the reason why so many people came here to Austria. It is almost a way of life. You go to the game, see the world, spend time with your friends and some people are very fortunate to be able to do that.

"I spoke to a lad last night who had flown in from Dublin. He goes to every single Manchester United game. He used to play for Bray, so he knows his football. The commitment levels are incredible. Some would say crazy and irrational, like my wife yesterday morning when I told her I was going to Austria. But this is my job.

"While watching football on television might be what 99% of fans do, it isn't what match-going fans do. To take that out of their lives will mean a big change.

"Obviously, it is for very important reasons."

You can watch Andy Mitten in his entirety here.